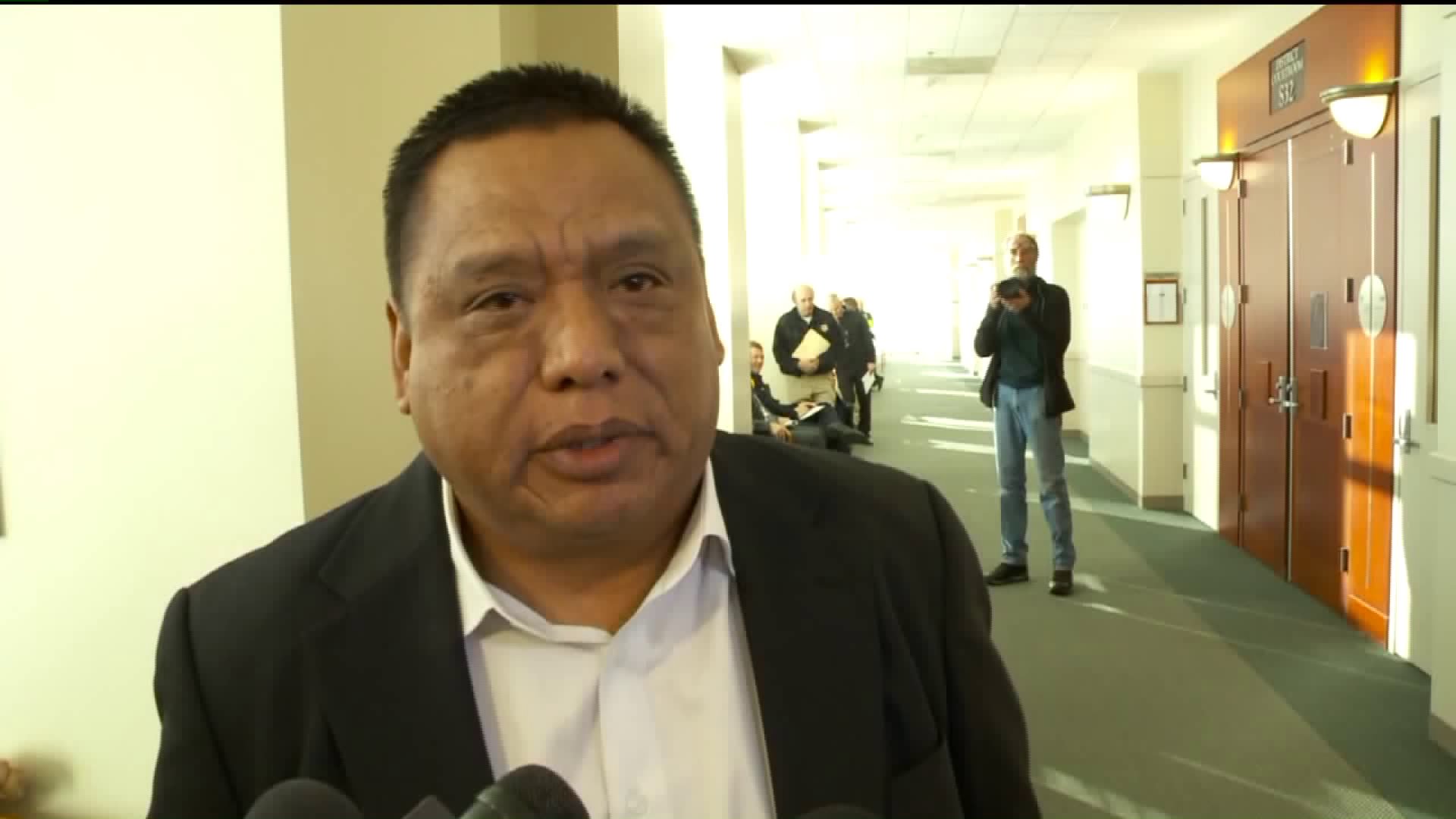 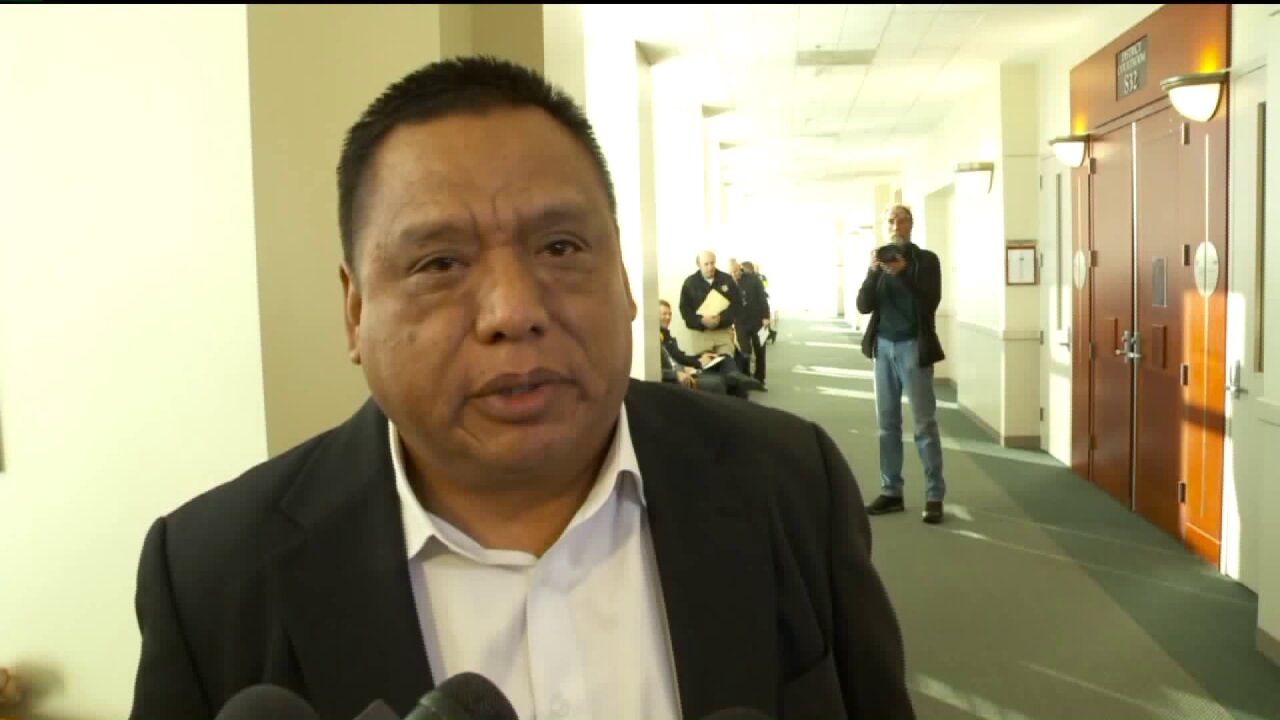 SALT LAKE CITY - The Latino rights activist accused of rape, Tony Yapias, waived what was going to be a preliminary hearing on the charges filed against him.

This has now been set for a scheduling conference next month.

Yapias, who for years has been an outspoken advocate for the rights of Latinos in Utah, was arrested nearly three months ago and charged with raping a woman who says she had broken off their relationship earlier in the year.

Yapias admits to the sex encounter in question but says it was consensual.

Often times when a defendant waives their preliminary hearing, that means a deal could be in the works with prosecutors.

However, Yapias says he has not been offered a plea bargain, maintains his innocence and says he looks forward to clearing his name.