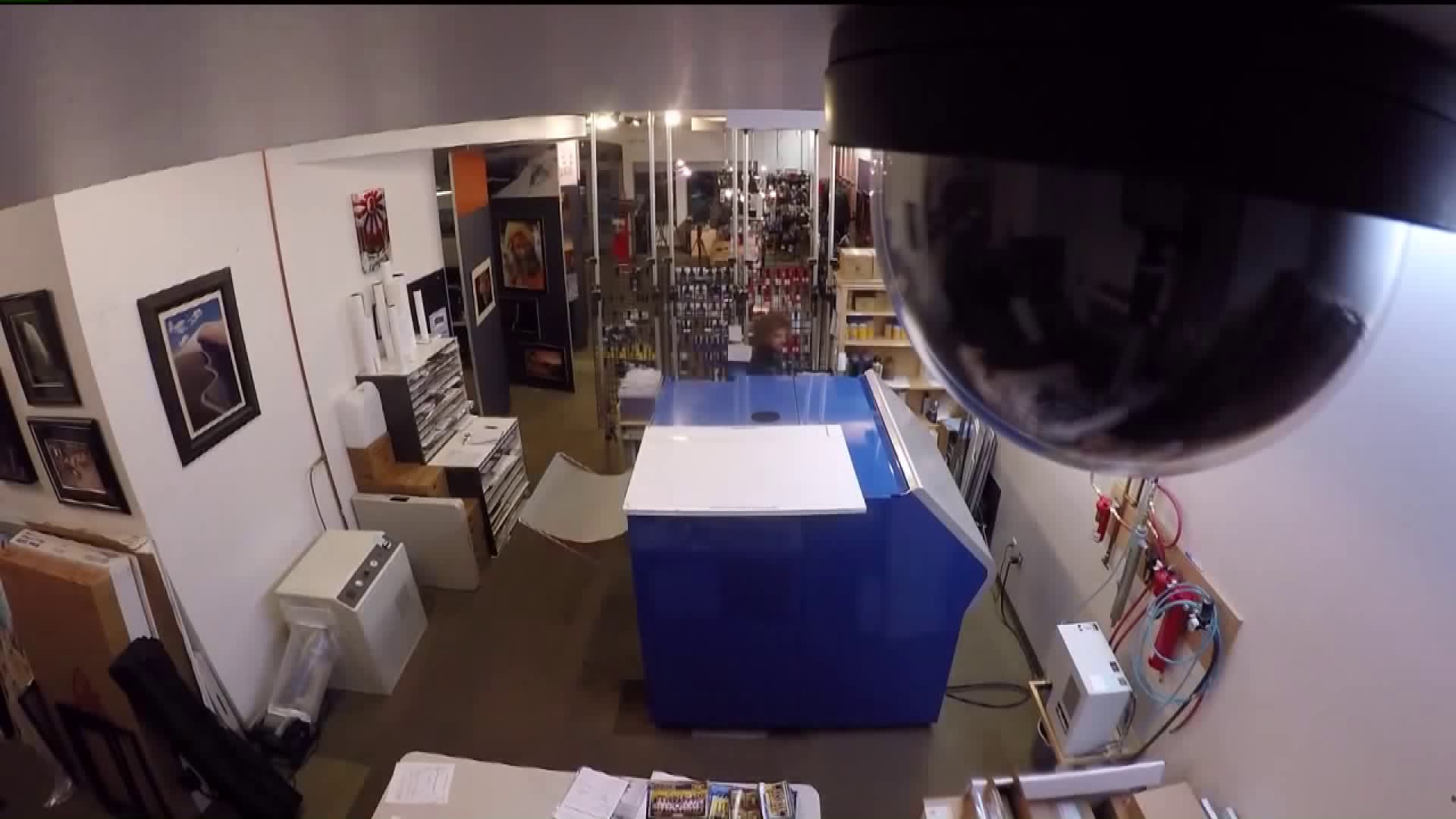 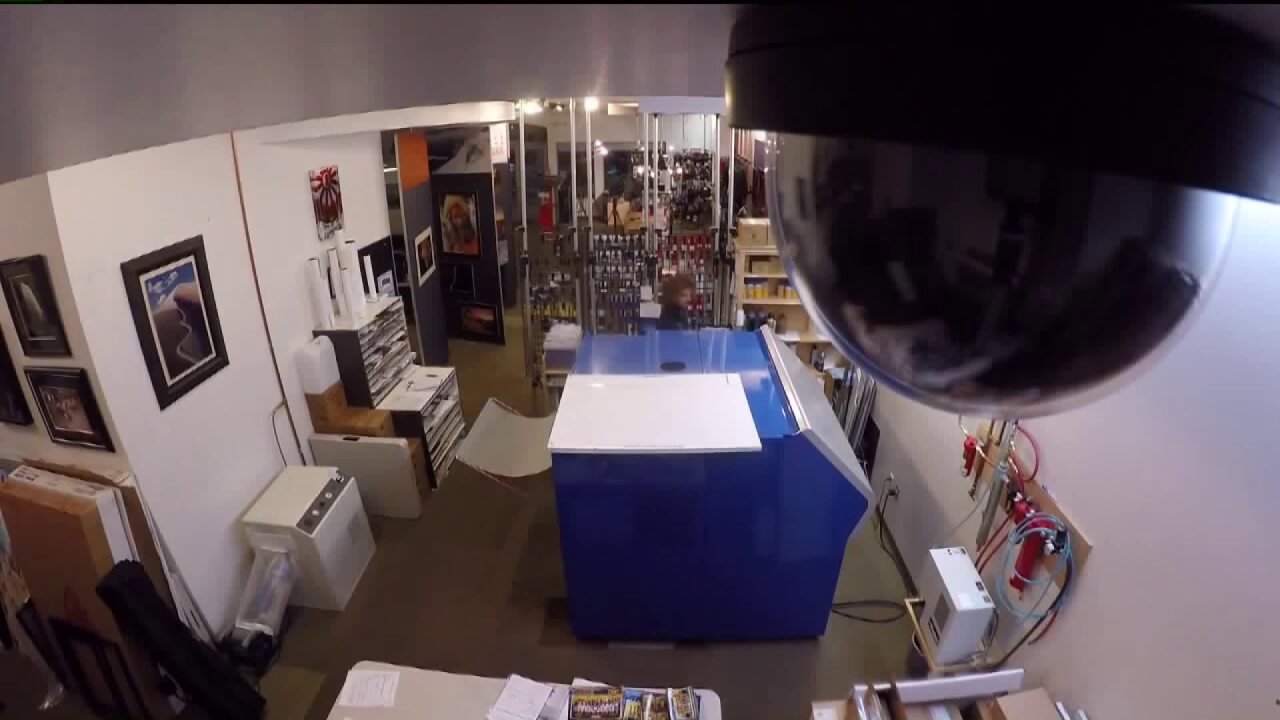 SANDY, Utah — Police in Sandy are investigating a heist that seems right out of a movie script.

"Two of them came down on ropes. They kept the lights off, they didn't set off any alarms," said Ray Taggart, Co-Owner of Pixels Foto and Frame.

Taggart said someone cut a hole in the roof to get access to a storeroom Saturday night or early Sunday morning. Police believe it was at least three people, and two of them dropped into the store using ropes, then went back out the way they came.

"Any lenses worth more than probably two hundred bucks went out through the roof," said Taggart.

The thieves were careful not to trigger any motion sensors. The showroom, comprising most of the store, is covered with both motion and sound detectors. But the thieves stayed in the back, going as far as climbing over a wall to reach an office.

"They never opened up any doors or the alarms would have gone off," said Taggart.

Camera lenses and other items were taken. Taggart estimates the loss at $45,000 to $50,000. Most of what was stolen had been stocked for Christmas shoppers.

"Consumer electronics retails is very tough with the internet," said Taggart. Pixels Foto and Frame is a small business with just one location. Taggart said they have insurance, but there is no way to make up for the loss of sales he had expected those items to bring in for the holiday.

According to Taggart, police found no fingerprints in the store and it appears the surveillance system was disabled. But there may be one lead. Taggart said a walkie-talkie was found on the roof and it may have a usable fingerprint.

Despite the specific effort to avoid tripping the alarm system, Taggart does not believe it is in an inside job. He said none of his current or former employees appear to be disgruntled enough to pull off the heist.

Click here to visit the Go Fund Me page to help.