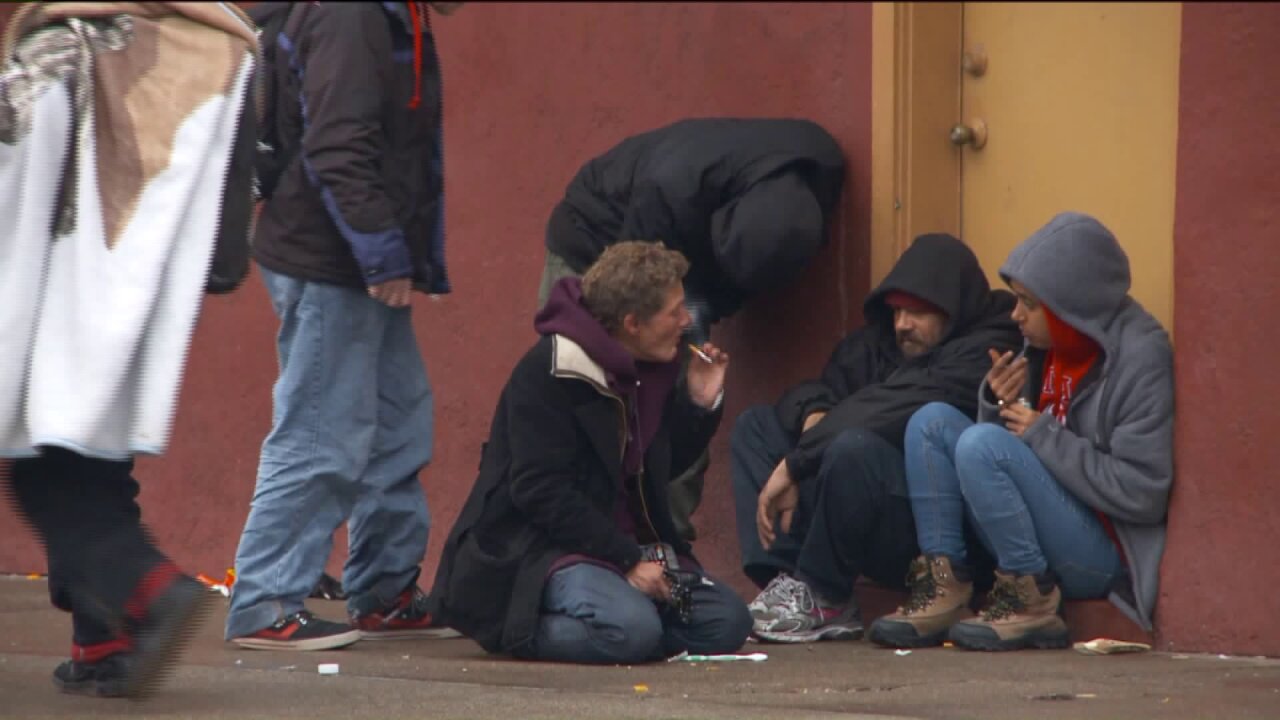 "I've been doing this job for about 26 years, and every year we throw more and more resources at this problem," said Brown.

Brown said the homeless population is not the problem in the Rio Grande area. Instead, he said they provide a perfect opportunity for criminals to hide in plain sight.

"I honestly believe when we move to this scattered site model, we can weaken the criminal element and it will be very much exposed," said Brown.

He said patrolling and tamping down crime will be easier around smaller shelters because those who don't belong will stand out.

"I think this is a much better model. I've actually been to areas where if you hadn't known a shelter was there, you wouldn't have known it," Brown said.