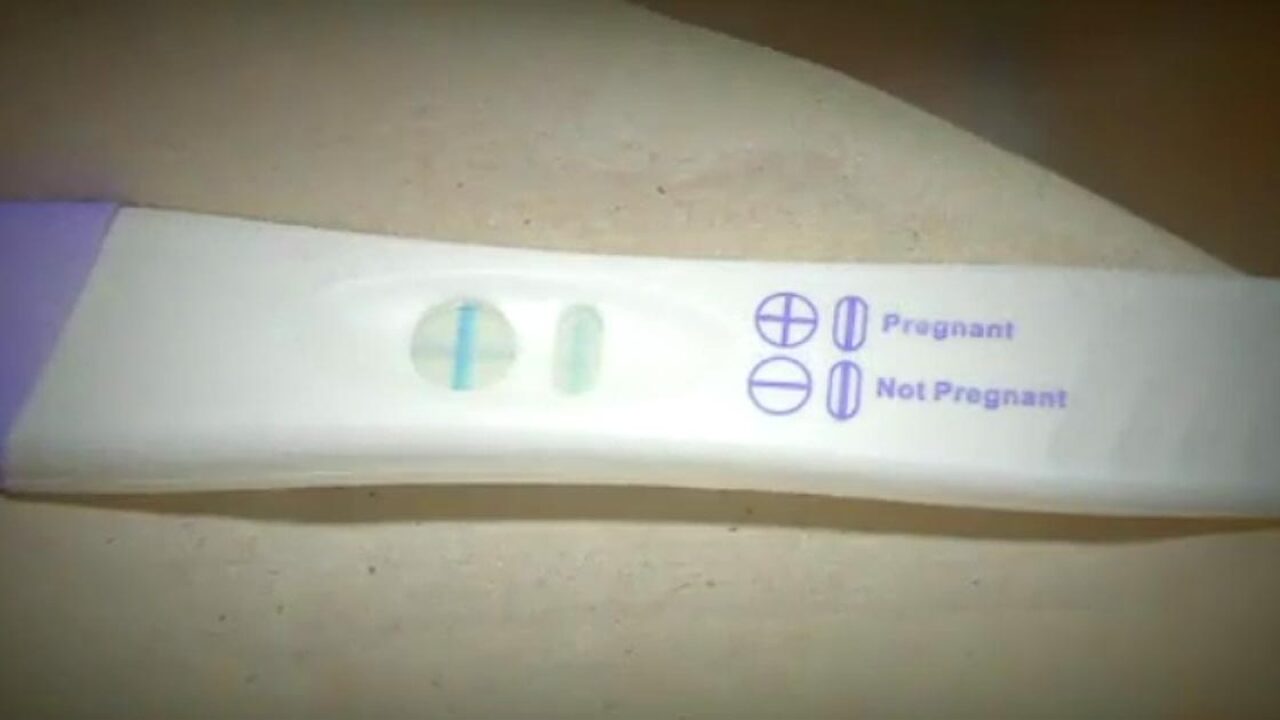 JACKSONVILLE, Fla. — A pregnant woman is urinating her way through college.

She has been selling positive pregnancy tests on Craigslist.

It reads, “Whether you are using it for your own amusement such as a prank, or to blackmail the CEO of wherever who you are having an affair with I DONT CARE AT ALL this is an absolutely no questions asked type of deal tell me what you need I provide it for monetary exchange. I will not overcharge for the urine test but I will not be low balled either do not contact me if you are going to be cheap and difficult.”

That ad has since been taken down.

“Me being in college, working on a bachelor’s and needing all this money to pay for a degree, this was a no-brainer,” the seller told WJAX-TV.

Carson says the person who uses it to fool someone, could be guilty of fraud.