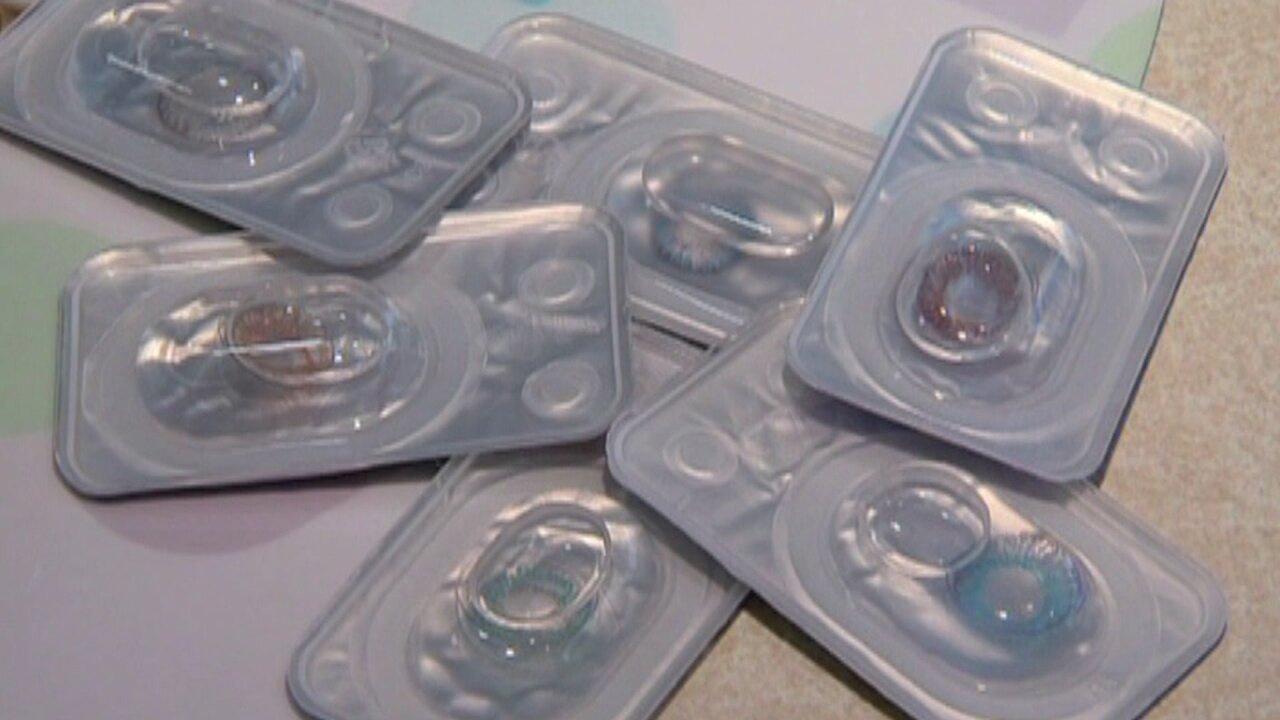 SALT LAKE CITY — A federal appeals court has sided with the state of Utah in a lawsuit banning price-fixing of contact lenses.

In a ruling handed down Tuesday night, the 10th U.S. Circuit Court of Appeals rejected a request by major contact lens makers for a preliminary injunction, which would have blocked Utah’s anti-price fixing law from going into effect.

Utah passed a law stopping contact lens makers from setting minimum prices for their products. It was a law that had support from companies like Utah-based 1-800 Contacts. Johnson & Johnson, Alcon Laboratories and Bausch & Lomb sued.

“In effect, the statute freed retailers in Utah to sell contact lenses at prices lower than the prices manufacturers had set and mandated in their UPPs (uniform pricing policies),” 10th Circuit Court Judge Gregory Phillips wrote in the opinion.

The court said it was not ruling on the merits of the lawsuit, but upholding a lower court’s ruling that allowed the law to go into effect.

“This case is not about picking winners, but doing what’s best for Utah’s consumers and defending the laws passed by the Utah Legislature,” Federal Solicitor Parker Douglas said in a statement.