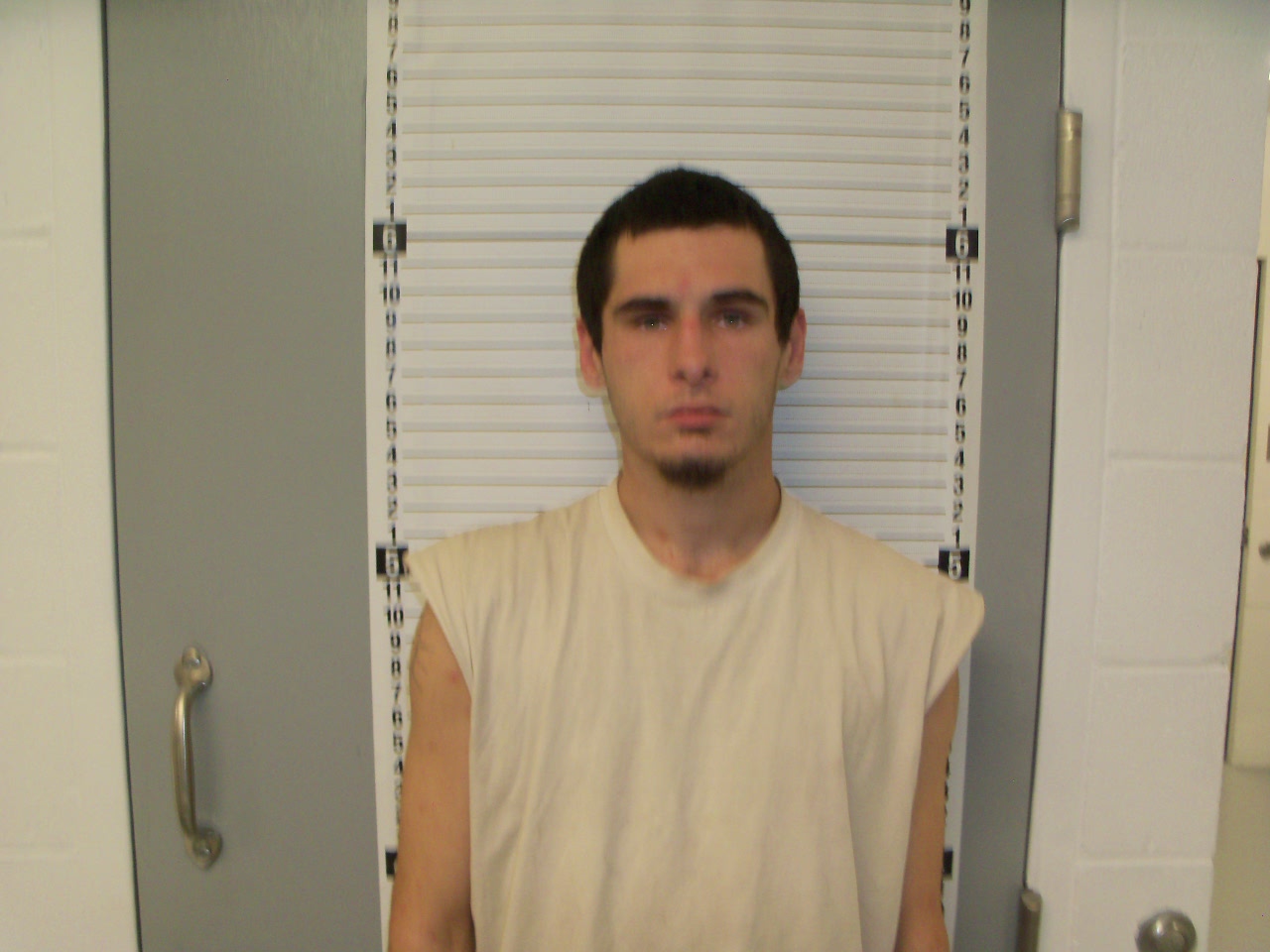 GREEN RIVER, Utah — A 20-year-old man has been arrested in connection with a burglary at Book Cliff Elementary in Green River.

Nicholas Cordingley, of Green River, is accused of breaking into the school on the night of December 15 or the morning of December 16, taking 27 iPads and a Kindle and stealing a 2012 Chevy Impala.

“The iPads and Kindle were used by the students as part of their daily curriculum, and this loss will have great impact on the school children,” a news release from the Emery County Sheriff’s Office said.

The Impala, which was the property of the Emery County School District, was found in San Juan County and had been “intentionally destroyed beyond repair,” another news release from the sheriff’s office said.

Cordingley was arrested without incident at a gas station on Sunday. The sheriff’s office reports some of the stolen items have been recovered and returned to the school.

Cordingley appeared in the 7th District Court Tuesday on charges of burglary of a non-dwelling, theft of a motor vehicle and theft (value exceeding $5,000).