A Utah racing family is asking for the public’s help in finding $20,000 worth of equipment, stolen right out of their driveway.

The stolen items were all inside a trailer. Among them was the family’s championship-winning go cart.

The theft took place on December 12. The victim, Randy Mitchell, said the actually trailer itself is the most devastating loss.

“Irreplaceable to me because its got 25 years of racing history on it,” said Mitchell. “My son, my daughter and I all won some championships and they are on the trailer on the side of the trailer in graphics.”

The cable holding the trailer to the basketball hoop was snapped as a man in a white pickup truck drove it away, captured on a security camera.

“Unbelievable. I couldn’t believe somebody stole something in broad daylight,” said Mitchell.

Inside the trailer was his racing car, along with his tools and a nitrogen tank.

Unified Police said it was around the same time that the trailer was stolen that a man in a white pickup was caught by security camera stealing packages off of a neighbor’s porch. They say it’s the same suspect in both crimes.

Police are offering a $1,000 reward for anyone who helps bring this suspect into custody.

“It’s been my life, and everybody that is in the racing community knows my cart, knows my trailer, and whomever stole it won’t be able to hide it. So get it back to me,” said Mitchell.

If you have any information on the stolen equipment you are being asked to call Unified Police at 385-468-9631. 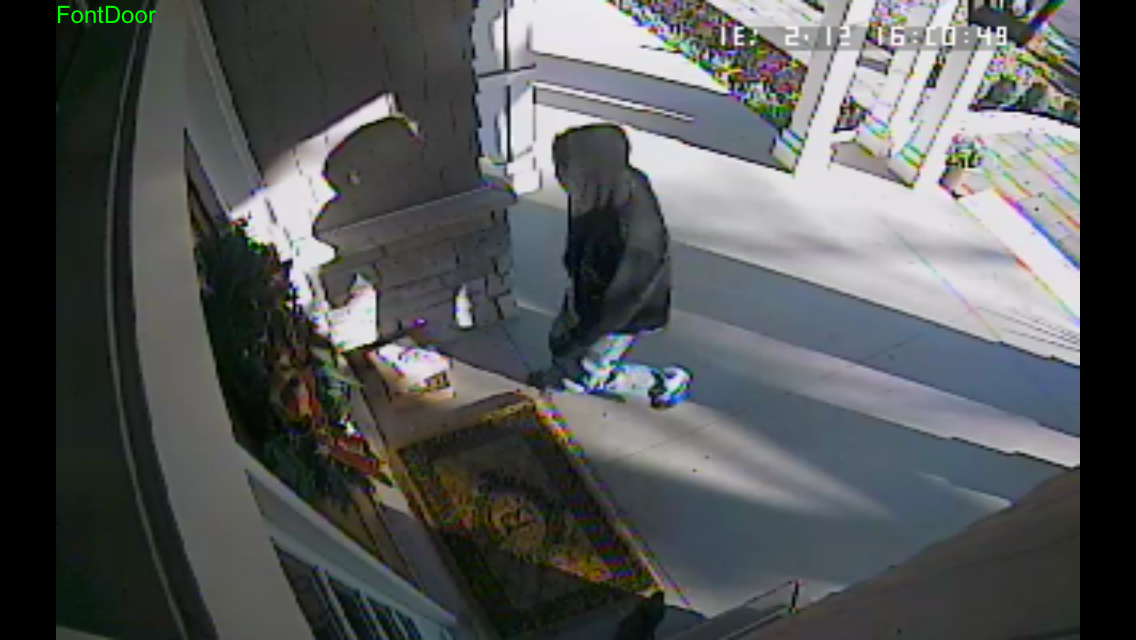