Authorities are looking for 24-year-old Blake Richardson who has been missing since Dec. 10.

MILLCREEK CANYON, Utah - Unified officers are searching for a missing and endangered person in Millcreek Canyon.

Authorities are looking for 24-year-old Blake Richardson who has been missing since Dec. 10.

Police said he is considered endangered because he is not properly dressed for the weather and suffers from mental illness.

He was last seen by hikers in Millcreek Canyon.

Officers said he was asking for food but denied any other help from the hikers or police.

His father found him Dec. 9 and took him back to the mental health facility.

He was not committed and released to go home to Holladay.

Richardson took his dog for a walk and hikers last reported seeing a person they believe was him in Millcreek Canyon Dec. 10.

However, it is still not confirmed that sighting was of Richardson.

Police said he was last seen wearing a green canvas coat with a hoodie underneath, black jeans and tan shoes.

His dog was found Dec. 16 in Millcreek Canyon but there was no sign of Richardson.

The Unified Police Department is asking the public for any information on Richardson's location.

Police said they want to speak to anyone who was in the Dog Lake area on Dec. 10 and remembers seeing an individual matching Blake’s description at 801-743-7000.

The Search Team is also asking the public to stay clear of the Dog Lake / Reynolds Peak area to help preserve the search area. 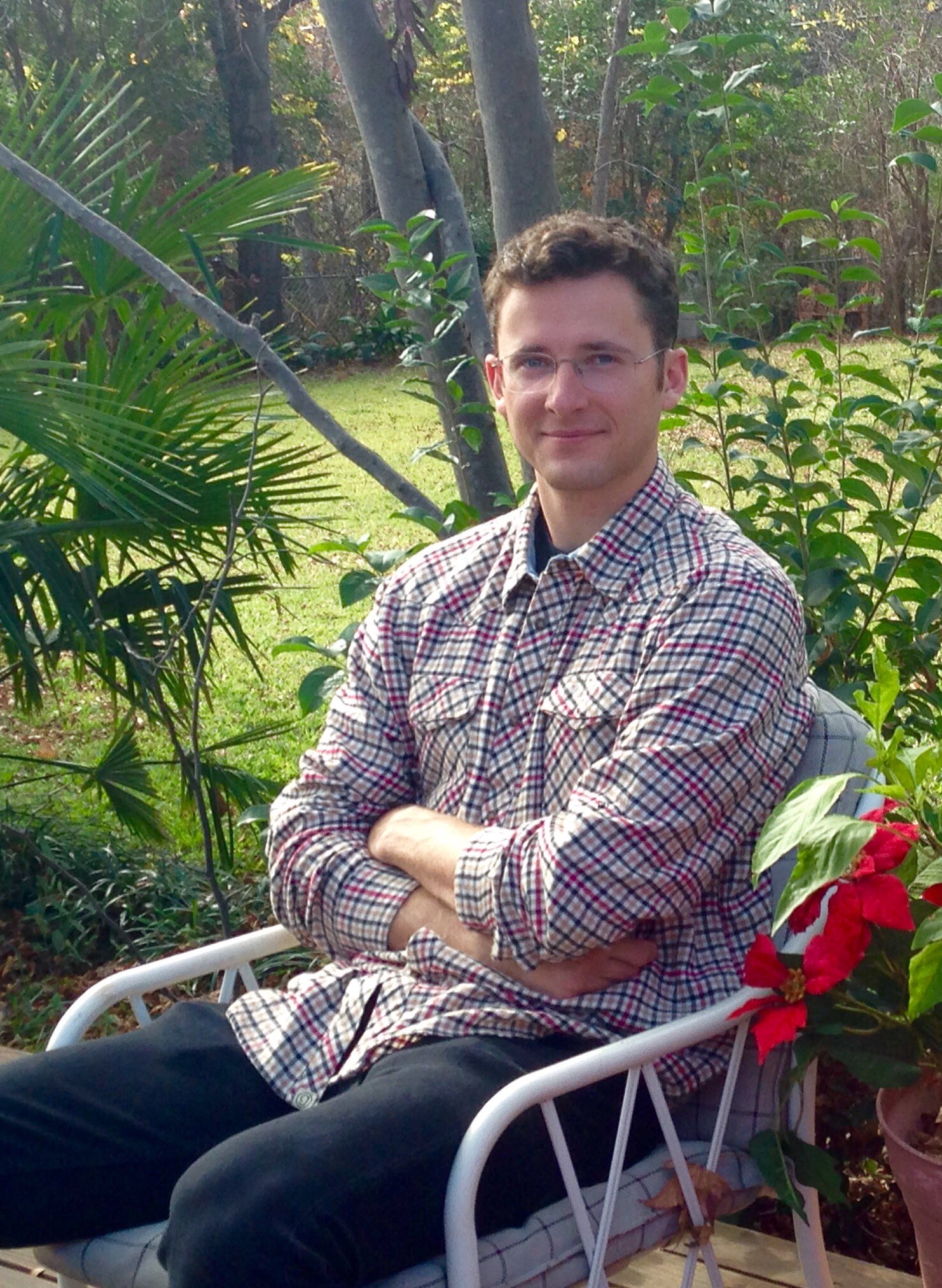