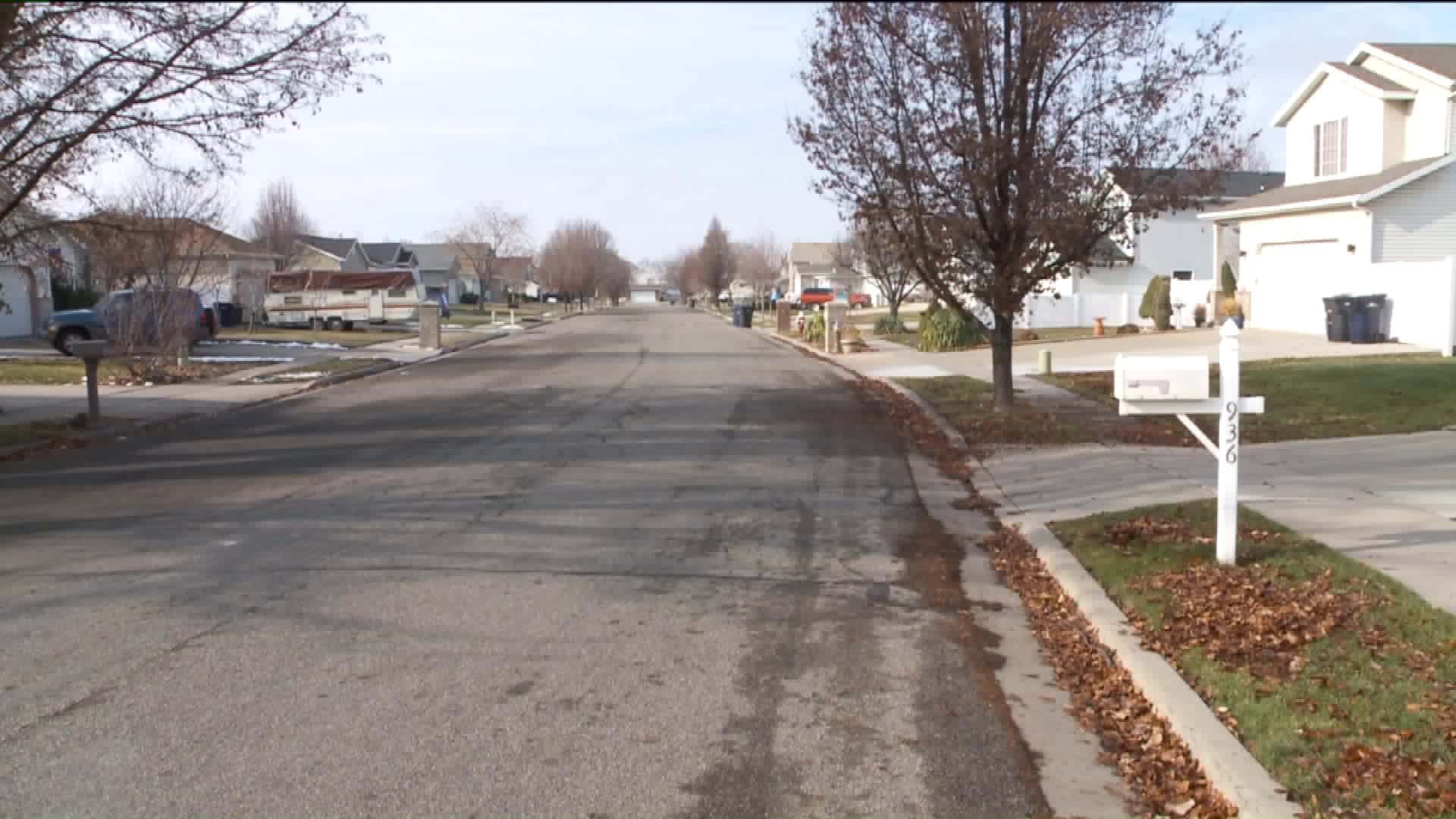 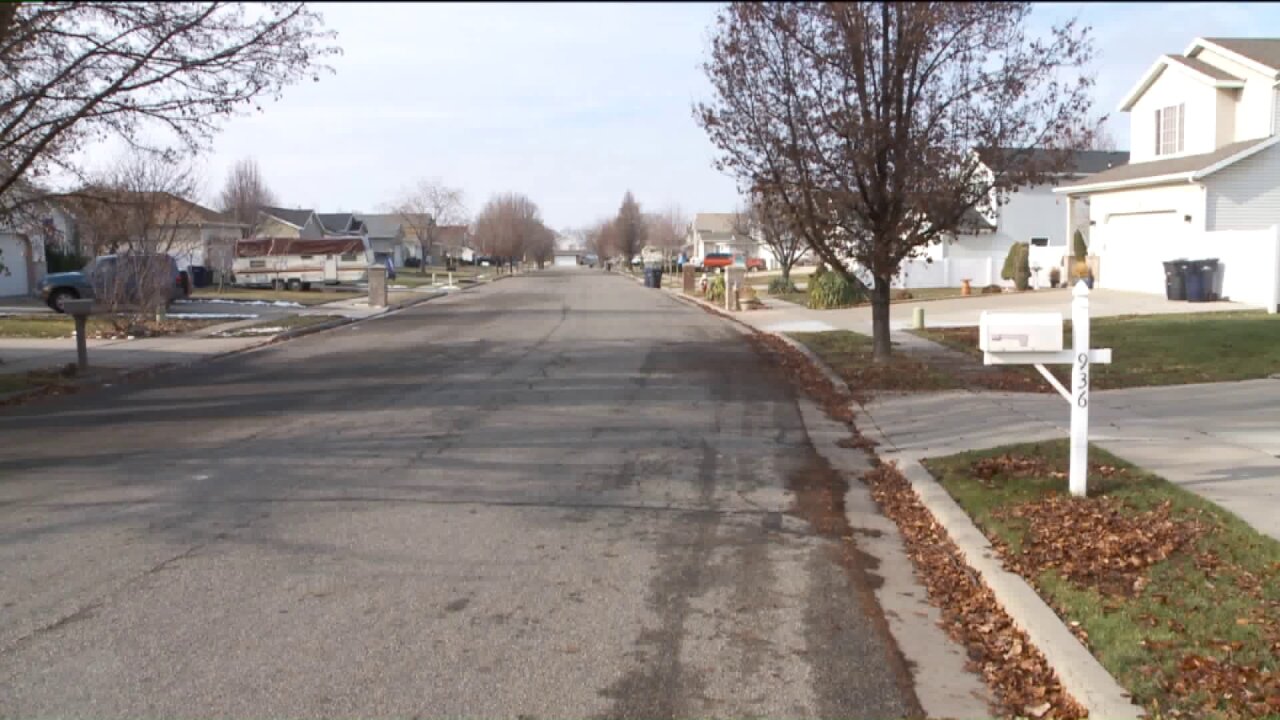 WOODS CROSS, Utah — Sinking foundations, cracks in walls and ceilings. Homes in the Farm Meadows subdivision in Woods Cross have severe damage, but no one knows exactly why.

The neighborhood was developed in the 1990s. As of two years ago, homeowners Richard and Karen Bennett started noticing cracks in their ceilings and walls, and called a contractor. Their floors began sagging too. It turns out they’re not alone. Neighbors lodged similar complaints with the city.

“It's around 20 that have the severe to moderate damage done to their homes, probably another 20-30 that has minor damage,” said Gary Uresk, Woods Cross City Administrator.

“My realtor friend told me this house would have been worth around $360,000 but she said not now. If you can't sell it, you've lost at least half, if not more,” said Karen Bennett.

Their home sank more than two inches, so they ended up using a $133,000 home equity loan to make repairs.

“They had to take the deck off. They had to break up our sprinkler system,” said Bennett.

Engineers are testing the soil to figure out what’s going on.

Uresk says before the homes were built, a geological study didn’t indicate any issues with the soil.

The city is trying to secure FEMA funds to help homeowners fix the damage, but they don’t meet the threshold.

City leaders will meet in January to come up with a solution. The Bennetts worry about their neighbors who don’t have a back-up plan like they did.

“They need the help so desperately because they're having to pay their mortgages. They don't have enough money to pay two, finance a second mortgage. That's scary. Most of them are young families with children.”