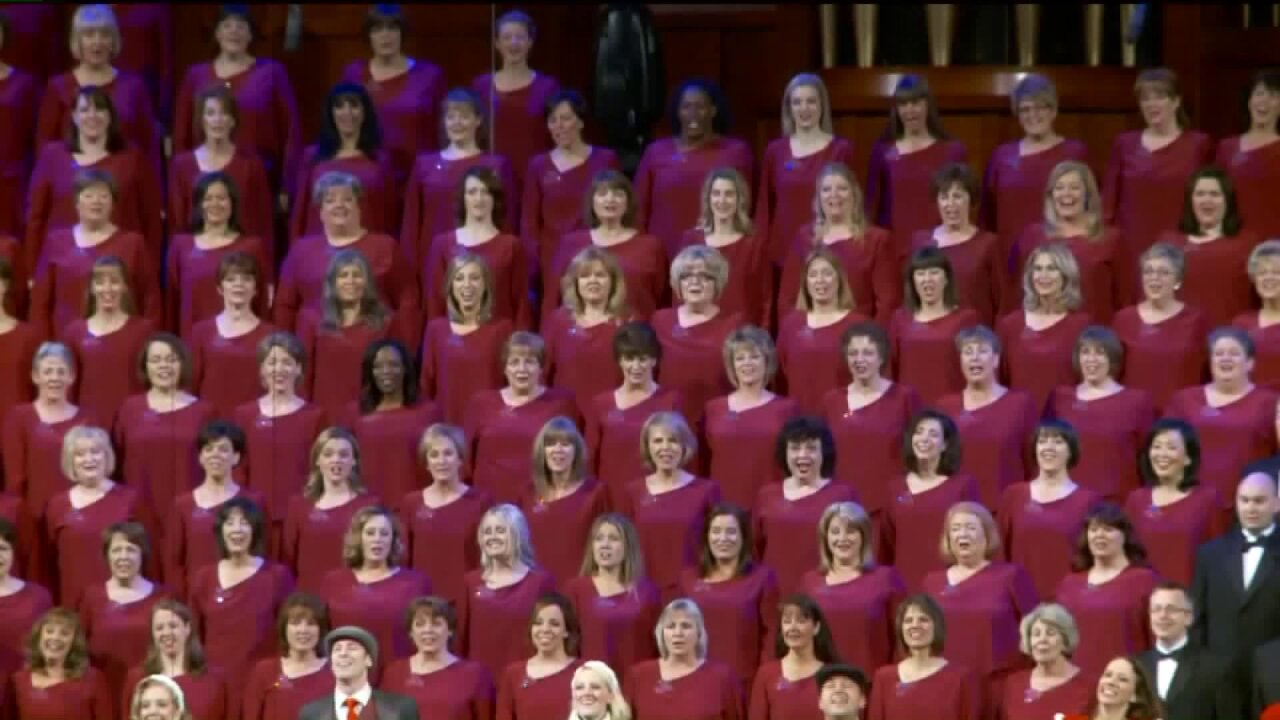 SALT LAKE CITY — Past presidents have called them "America's Choir," and "a national treasure," but some members of The Church of Jesus Christ of Latter-day Saints aren't happy to hear the latest news about the Mormon Tabernacle Choir.

The Church announced Thursday that the choir has accepted an invitation to perform at the inauguration of Donald Trump.

There's been back-and-forth on social media, and an online petition has gathered thousands of signatures opposed to the decision.

Usually, talk of the choir is nothing but singing their praises.

"They are amazing. It’s probably the most distinguished, best choir in the world," said Zora Christensen, a member of the LDS church.

She and many others visiting Temple Square Thursday evening said it was exciting to hear about the choir's inauguration performance.

"I think that’s awesome to get representation and to be supportive of our new president," Christensen said.

But her son thinks differently.

"To me that's endorsing somebody," said Zac Christensen.

That's the train of thought Randall Thacker had when he read the news Thursday morning.

"My heart sunk," Thacker said. "The feeling now is, how they can do that?"

He started the online petition in hopes of giving others a forum to express similar frustrations and concerns.

"I knew that there would be thousands of people who felt the same way," Thacker said.

In less than a day, more than 3,800 people typed in their online signatures.

"I would hope that the Church would realize that this could be a turning point in the way that they are perceived," Thacker said.

He's worried the choir's music will get lost in the controversy that has surrounded Donald Trump, and the remarks he has made.

"They are going to be perceived as guilty by association to somebody who has had very harsh rhetoric towards minority groups," Thacker explained.

The Utah Republican Party indicated they think it actually suggests something else entirely-- about Trump himself.

"He`s reaching out to all parts of society, and it's just wonderful. And I'm really excited about the fact that he is including Utah in this way," said James Evans, Chair of the Utah Republican Party.

When asked about the decision, LDS church spokesman Eric Hawkins said, "Response to the announcement has been mixed, with people expressing both opposition and support. The Choir`s participation continues its long tradition of performing for U.S. Presidents of both parties at Inaugurations and in other settings, and is not an implied support of party affiliations or politics. It is a demonstration of our support for freedom, civility and the peaceful transition of power."