Coronavirus in Utah: Latest COVID-19 Updates Friday May 29
The Place 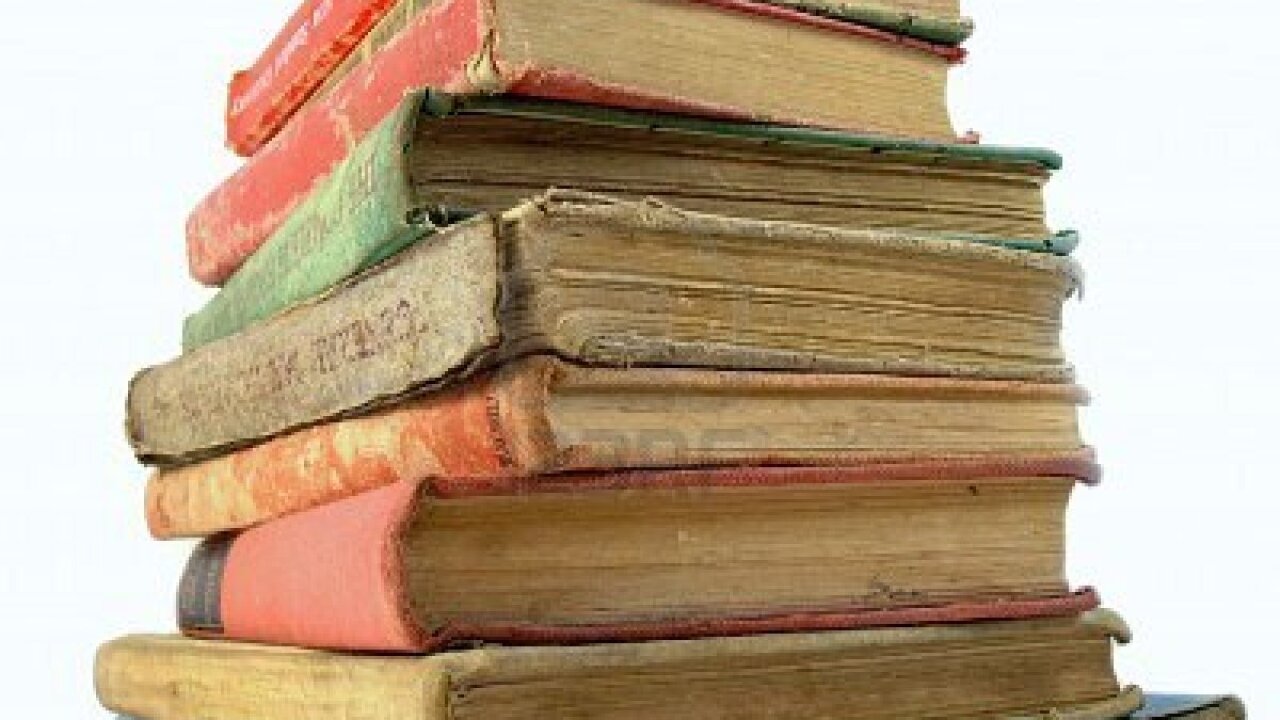 As a segue to the book recommendations, Sir Owen is encouraging everyone to celebrate a Christmas Eve tradition from Iceland. Called the "Christmas Book Flood" ("Jólabókaflóð"), people give books as gifts to loved ones on Christmas Eve, and then everyone spends the evening reading their gifts. Sir Owen continued the tradition this year of having his patrons write a favorite book they've read on an ornament and helping decorate his tree. Most have come from in-person visitors, but people have also sent him recommendations from as far away as England and New Zealand. Here are some recommendations from Sir Owen's patrons this year:
"The Day the Crayons Quit", by Drew Daywalt and Oliver Jeffers. Duncan just wants to color, but one day he finds letters from all of the crayons telling them they've had enough! From being tired from being used so often, or unappreciated for not being used enough, find out Duncan's creative solution to help make everyone happy.

"Diary of a Wimpy Kid: Double Down", by Jeff Kinney. Follow Greg Heffley's movie making escapades that he hopes will make him rich and famous in this latest installment of the popular series.

"The Curious Incident of the Dog in the Nighttime", by Mark Haddon. A quirky and poignant story told through the eyes of Christopher, a 15-year-old autistic boy who sets out to investigate the mysterious death of a neighbor's dog.

"A Man Called Ove" by Fredrick Backman. The heartwarming and bittersweet story of unlikely friendship between a curmudgeon and his enthusiastic new neighbors will make you laugh, cry, and want to move to Scandinavia, where everything is cuter.