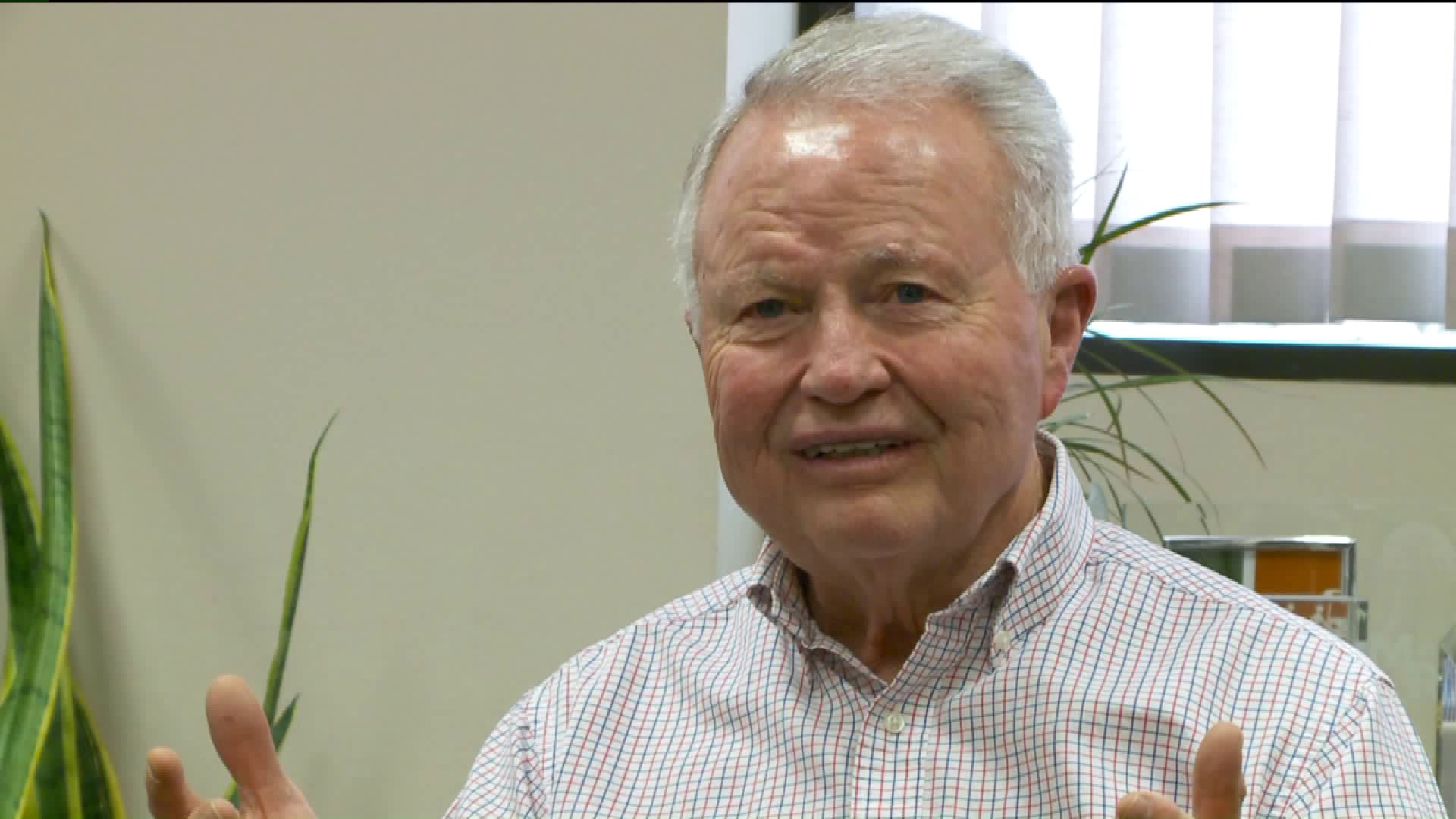 Pat King says he did it to honor his late mother, Geraldine E. King. 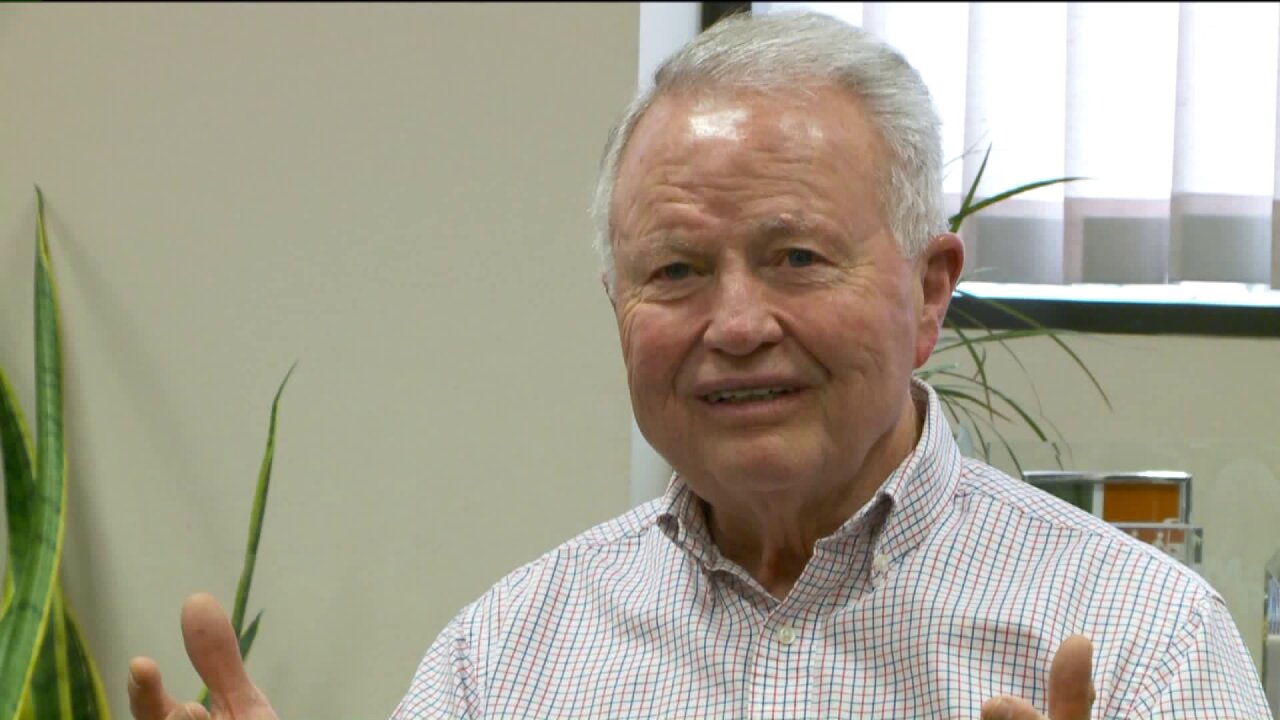 Pat King says he did it to honor his late mother, Geraldine E. King.

He has been following the county and city's homeless shelter decisions and saw they were designating one of the new four shelters just for women.

King said he knew it's what his mother would have wanted him to do.

His mother also struggled as a single mom to raise seven children, plus her sister’s three daughters, and had to use public assistance at times.

“There is some inspiration, even though she wasn’t, per se, in a homeless [situation], she had some of these difficulties that these same people have,” said King. “Just trying to give back and not for me but for my mom.”

The women's shelter will cost a total of $12 million.

Salt Lake County Mayor Ben McAdams called King, not only generous, but an inspiration for everyone to give to someone in need this year.

King was once the president of a steel fabricating company.

The new women's shelter will be named after his mother.