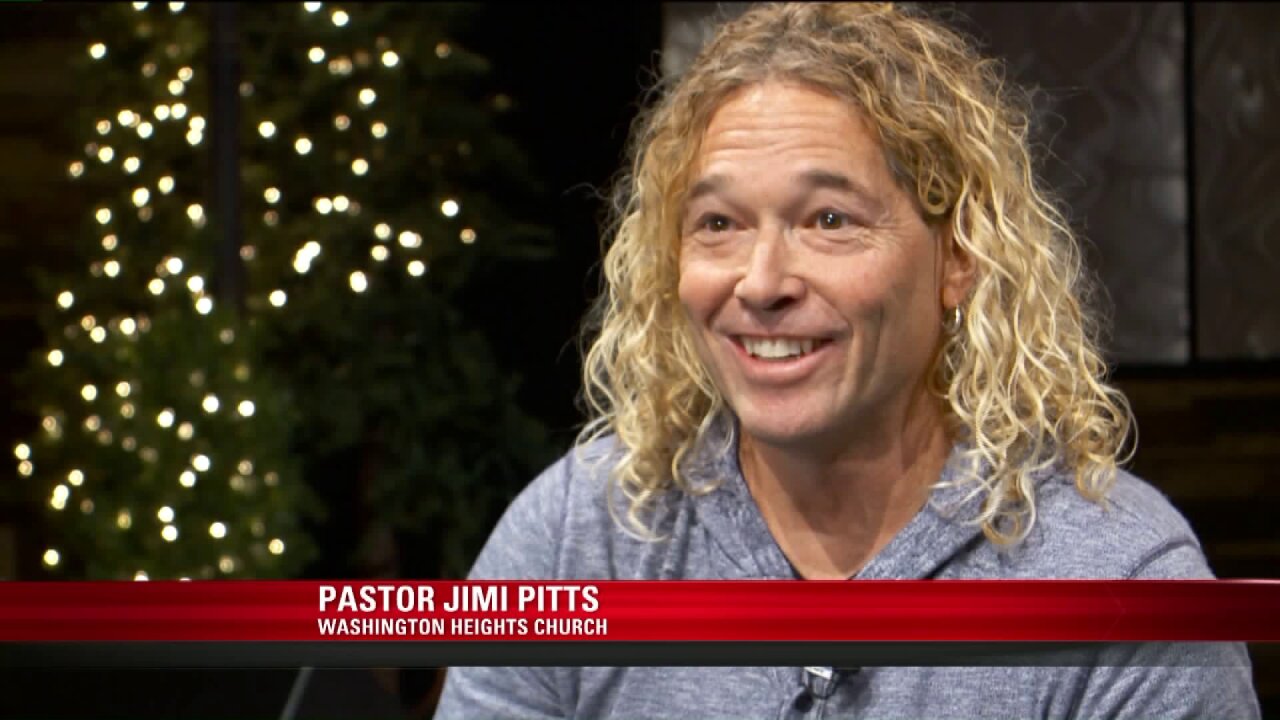 OGDEN, Utah — It's the season of giving and one Ogden church is giving more than $10,000 to their local police department so they can buy new bulletproof vests.

This week, Washington Heights Church presented the Ogden Police Department with a giant check for $10,700 dollars.

"We thought that there is no better way to be able to show them that we care, we love, and we support,” said Pastor Jimi Pitts. "They are always taking care of our safety so, I'm like, 'How can we take care of their safety?'"

"It's more important now that we stay with the curve or try to get ahead of the curve, rather than behind it, when it comes to officers’ safety,” said Detective Travis Kearl.

Kearl said these new vests, unlike their current ones, are built to handle high-powered rifles, which are becoming more common in active shooter situations around the country.

"A lot of officers are getting executed, ambushed, and there is not a whole lot they can do about it,” said Kearl.

Kearl has already tested one of the new vests and he's calling it a lifesaver.

"If you were to get shot while wearing this, you are going to feel it, but it's going to stop the round," said Kearl.

The church also made special badges for every officer in the department. Families pick a name and pray for that officer every day for the next year.

"The officers are definitely heroes in our eyes and, while they just feel they are the average person, we feel that they stand out," said Pitts.

The bond between this church and the police who protect it is another example of what Christmas is all about.

"It was very touching. It was inspiring, and we're forever grateful for them,” said Kearl.

The Ogden Police Department has already put in an order for 144 vests, that's one for every officer. They are expecting to be wearing them within the next few weeks.