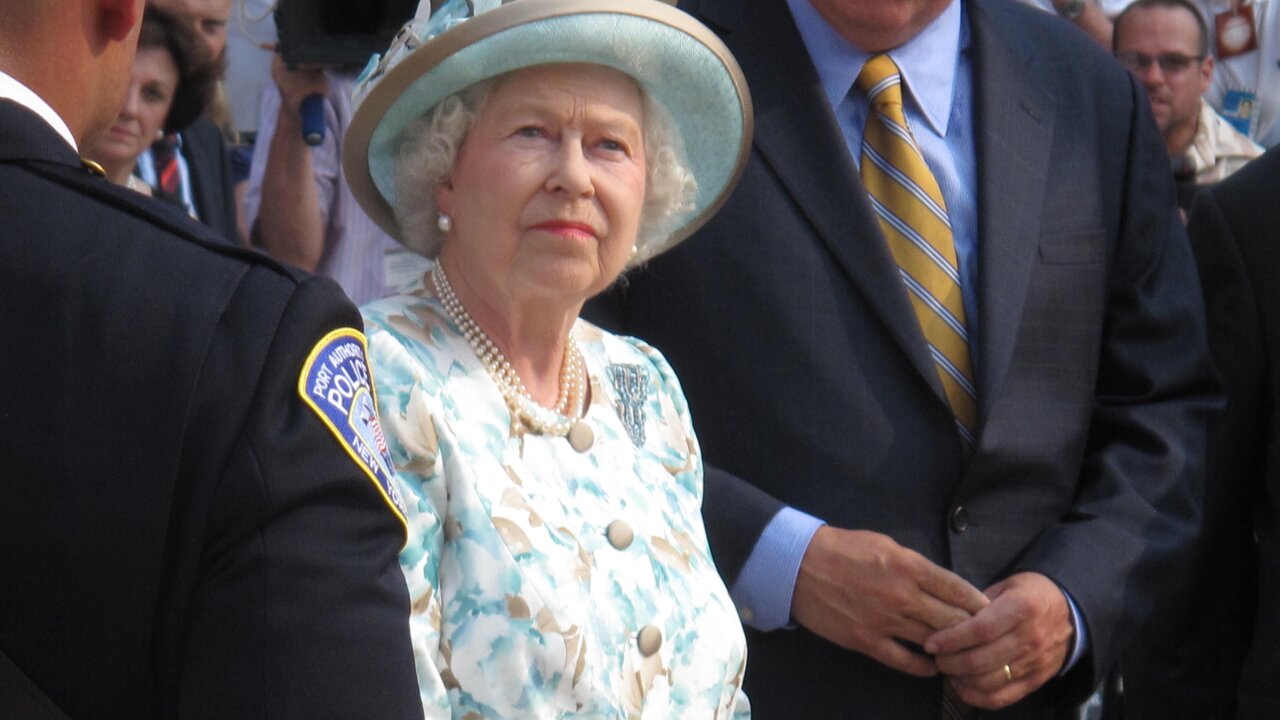 LONDON (CNN) — Queen Elizabeth did not attend church on Christmas Day, Buckingham Palace announced Sunday after confirming she is recovering from a “heavy cold.”

“The Queen continues to recover from a heavy cold and will stay indoors to assist with her recovery,” Buckingham Palace said in a statement.

“Her Majesty will participate in the Royal Family Christmas celebrations during the day.”

The Queen’s husband Prince Philip, her son Prince Charles, and her grandson Prince Harry all went to church as expected.

The Queen has spent Christmas at the royal couple’s country home, Sandringham House in Norfolk, every year since 1988 and has not missed a Christmas Day service during that time.

The royal couple abruptly canceled plans to travel to Sandringham on Wednesday.

The Queen, 90, and her husband, 95, had been due to catch a morning train from London King’s Cross to King’s Lynn for their traditional Christmas holiday, but failed to turn up.

Instead, the pair traveled the following day by helicopter.

Prince William and the Duchess of Cambridge attended church with their children George and Charlotte in Bucklebury, Berkshire, home of the Middleton family.

Richard Greene contributed to this story.