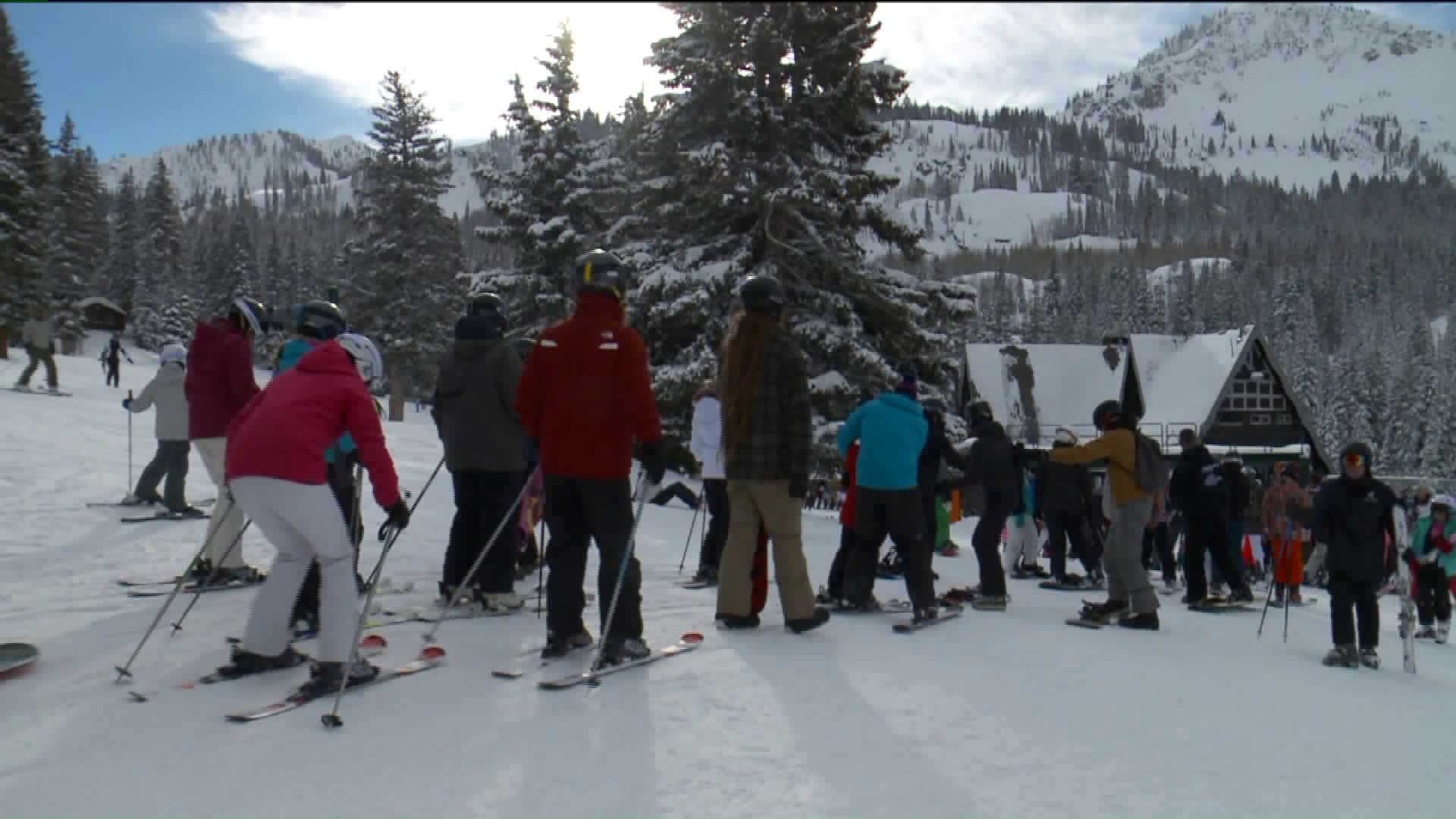 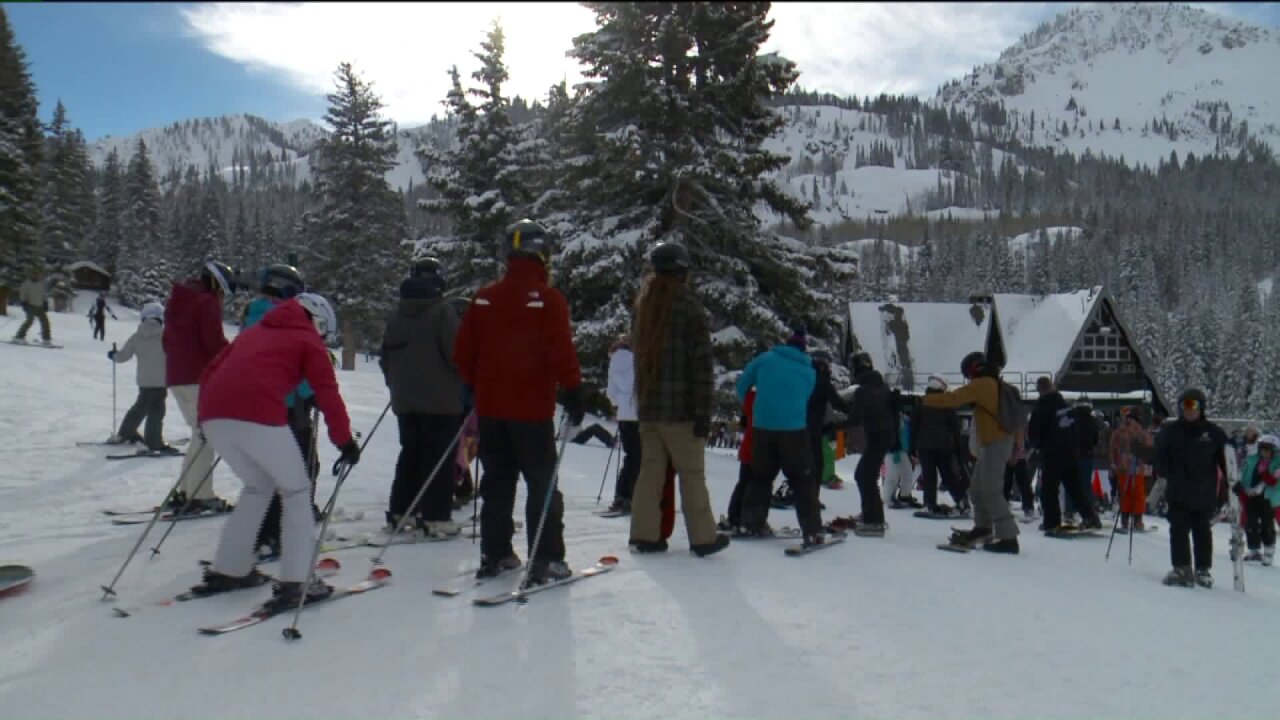 It also made a big difference for Utah's snowpack.

Brighton Ski Resort said they're already feeling very optimistic about what this season will bring.

“About 24 inches out of this last storm, so the last few days have been fantastic,” said Kyle Dellinger, Brighton Ski Resort.

The day after Christmas is always a busy ski day. But this holiday, Brighton Ski Resort is seeing even more visitors than they have in years.

“We had kind of a slow start in November, but once we got into December it’s been nonstop and you know we're full capacity - and it’s been a lot of fun,” said Dellinger.

But it’s more than just fun.  It's business, and it's our water.

After years of drought conditions, the National Weather Service said a good start to winter is what we needed.

"[S]o for the year it puts us at about average to slightly above average of what we normally see - which has good implications for the snow pack,” said Monica Traphagan, meteorologist with the National Weather Service.

Brighton Ski Resort officials hope it stays that way for the rest of the season.

“It’s been three or four years since we've had a real good winter - an average winter anyways,” said Dellinger.

Brighton Ski Resort said their ticket sales and season passes are already up 20 to 30 percent over last season.

But, will the weather keep on giving?

"It’s too early to tell, but the more storms you get - I mean, so far, so good,” said Traphagan.