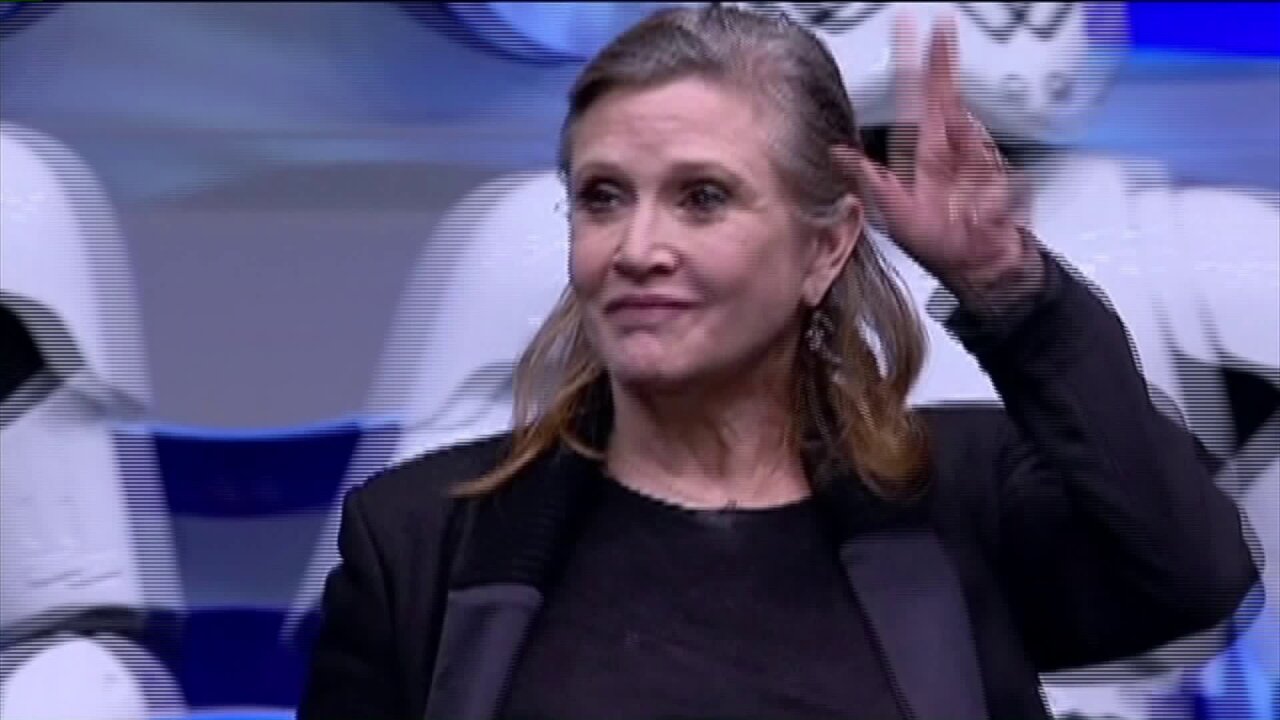 Dan Farr, co-founder of Salt Lake Comic Con, said he was well aware of the phenomenon before the two recent movies. Farr booked Carrie Fisher for the Comic Con Fan Xperience in February of 2015.

"I think the reality hit me when I saw her at the event and we had gigantic lines at the photo shoot of people trying to get in with her," Farr said.

Farr told FOX 13 they almost canceled Fisher's panel discussion because so many people wanted to meet her and get her autograph, but he decided to stick with the schedule.

Farr said he always assumed there was plenty of time to bring Fisher back someday.