Firefighters responded to the home, at 650 S 7600 E, shortly after midnight.

Firefighting efforts proved difficult, as the fire was in the basement and the first floor of the home collapsed.

"It's just too dangerous right now to be able to send firefighters inside, you're dealing with structure collapse that happened from early on inside the building. The floor gave away. We're not going to put our people at risk knowing that everyone's out and that everybody's safe," said Brandon Thueson, Fire Marshall of the Weber Fire District.

The cold temperatures Tuesday morning also presented a challenge in the firefighting efforts. Fire investigators estimate the damage at $253,000. 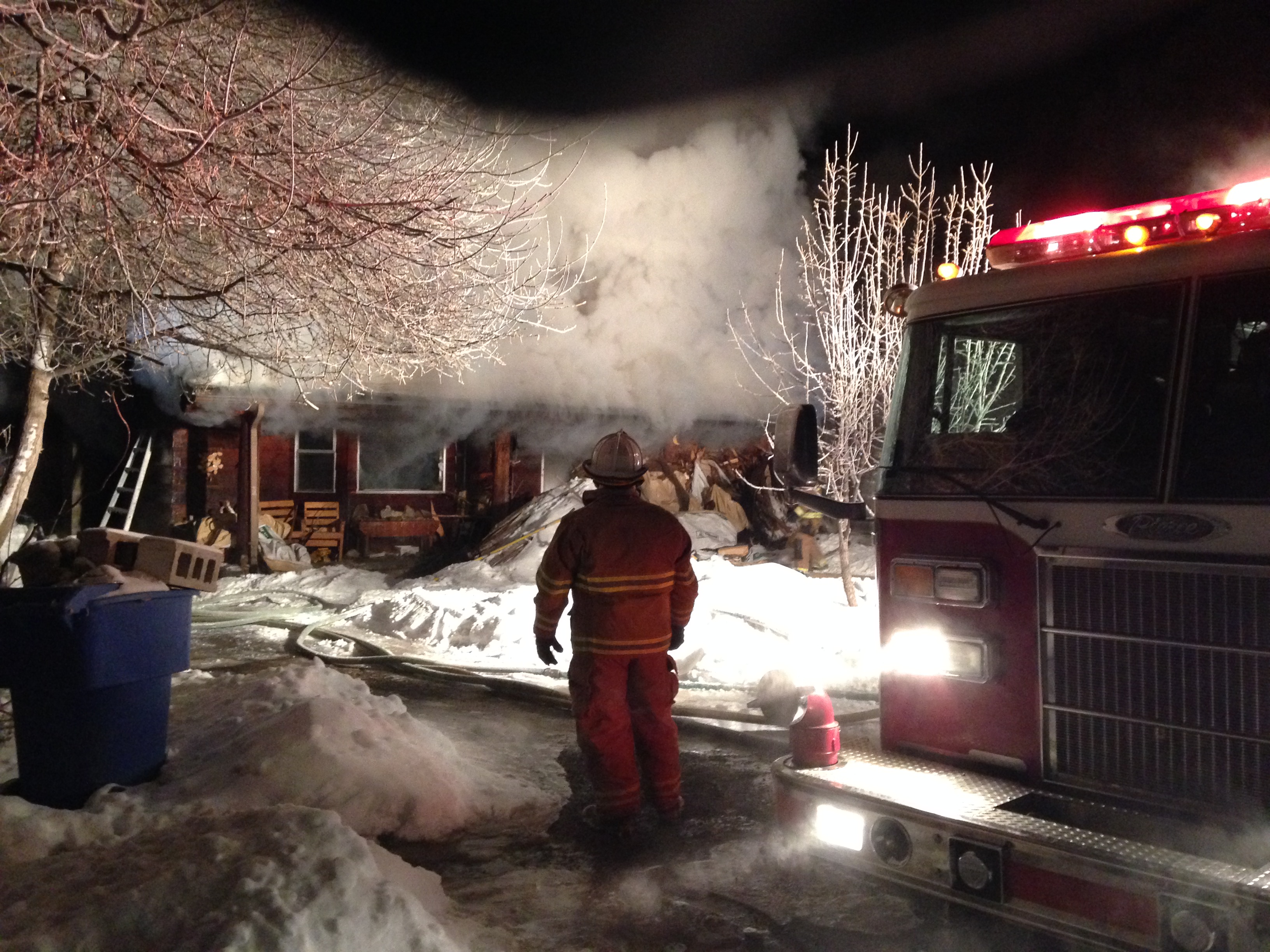