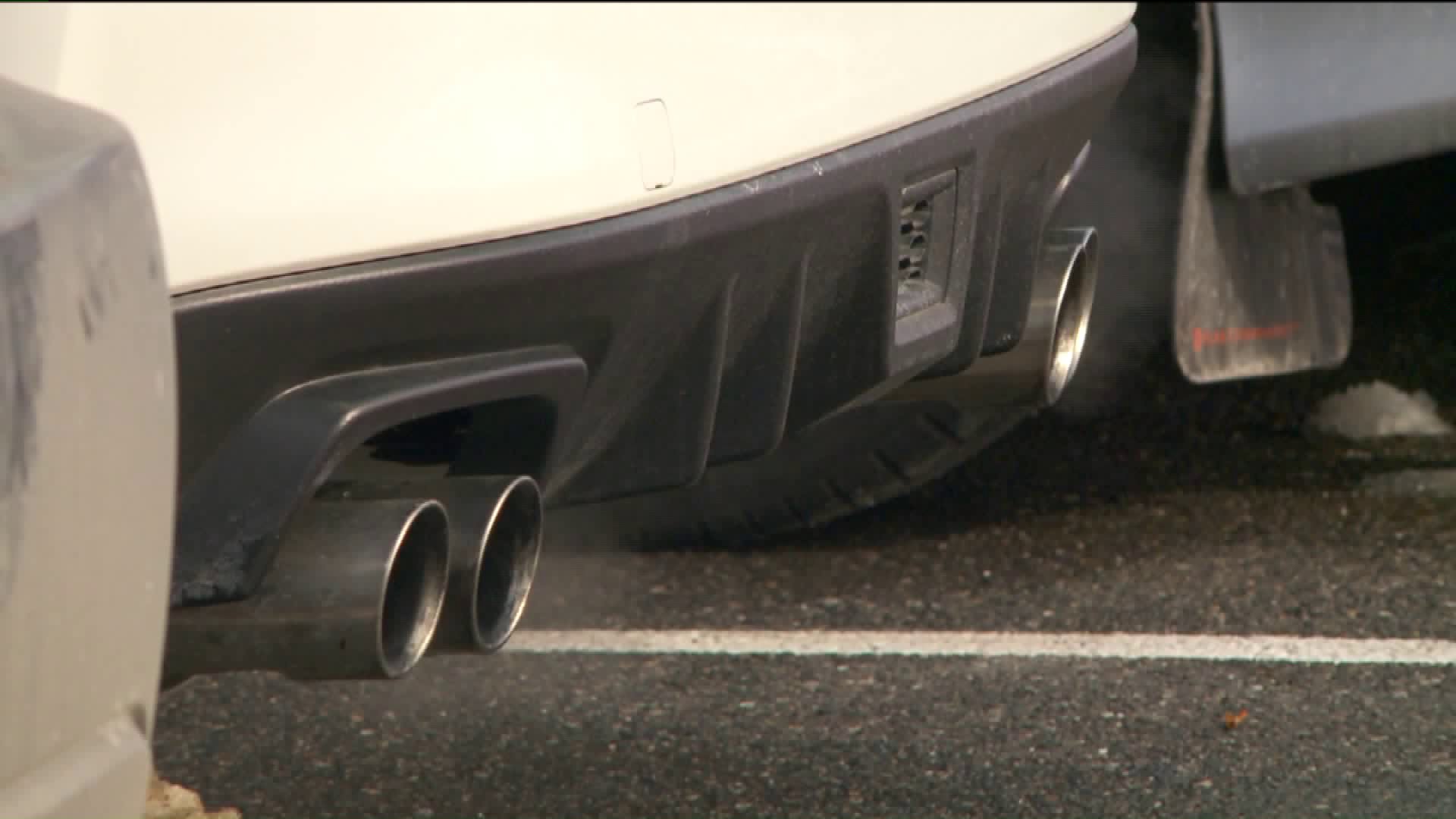 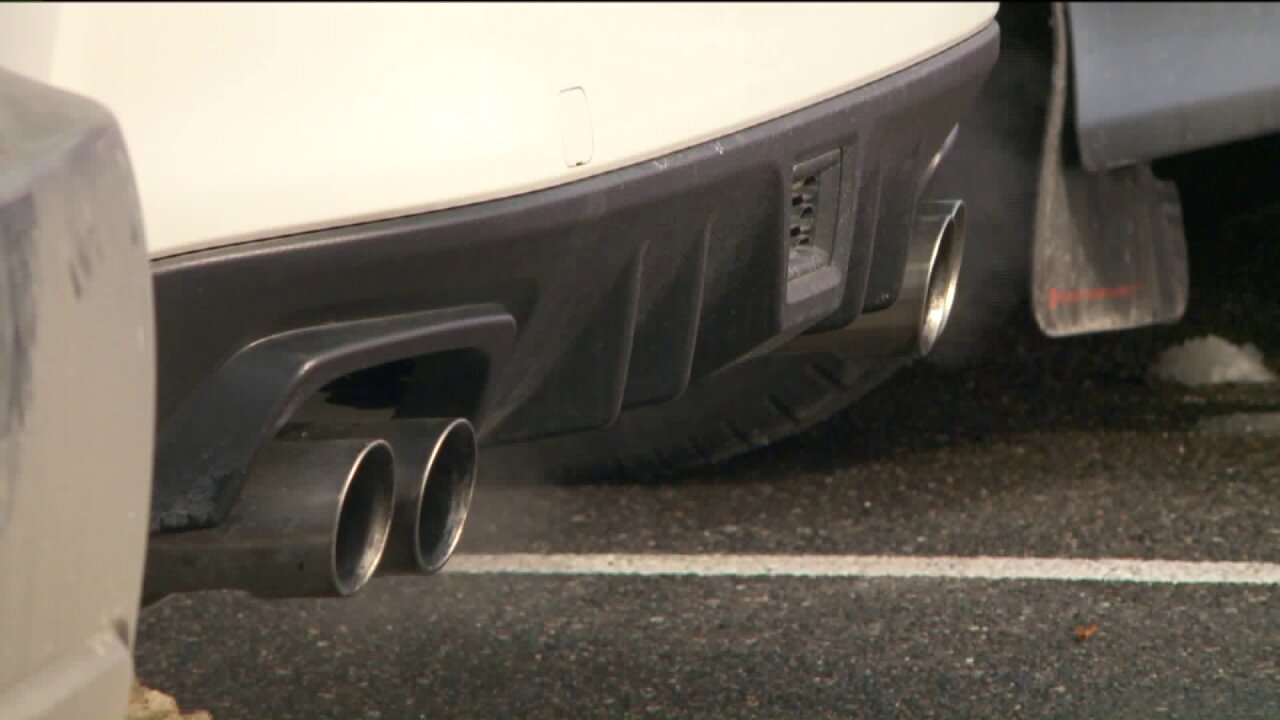 It’s the worst air we've seen this season, so far.

We know a lot of things contribute to the smog, and experts hope our cars can be part of the solution rather than part of the problem.

“The long term trend line shows that we’ve been emitting a little bit less every year over time, and that’s generally, well, there’s a lot of reasons for that but one reason for that is cars are getting cleaner every year,” said Ari Bruening, the COO with Envision Utah.

Bryce Bird, Air Quality Director with the Department of Environmental Quality in Utah, spoke about the impact of automobiles on our air.

“We drive about 30 million miles a day here in Salt Lake County alone, and so that adds up,” he said.

Bird says that for him, helping prevent dangerous inversions means more than just doing his job.

“It’s something that has interested me, my wife has asthma, so that's a challenge for our family," he said. "So it's something that is personal to me, and I want to make sure we do everything we can here to improve the situation for everybody."

“As we’ve done research with Utahns, we’ve seen that air quality is one of their biggest concerns about living in Utah, and it’s a problem they want fixed, but it's something we can only tackle together,” she said.

Though there are many things that contribute to an inversion, the DEQ says one of the things that Utahns can do that will help most is to pay attention to how and what we drive.

“The more we idle, the more we have cold starts," Bird said of things that increase pollution. "When we start our car, each time we start it's more intense or the pollution levels are higher than it is when it’s a warm car."

Bruening echoed that call for more awareness from drivers.

“It’s actually the biggest contributor to our air pollution," Bruening said. "The older cars do tend to pollute a lot more; the newer the car, the less the pollution."

“Subaru has an engine now that is called PZA, which is a partial zero emissions," said Brett Kassing, a General Sales Manager at Nate Wade Subaru. "What it does is that it takes all the evaporative gases from the environment, so it's cleaner burning, and it doesn't put out any of those gases that go out into the environment."

To help customers stay informed, all cars are required to have a smog rating. A 1 is the worst and a 10 is the best.

While cars are becoming cleaner, the DEQ says an average of 60,000 people move into the Salt Lake Valley every year, and more cars equals more smog.

“Small things that we can each do that are very small in individual contribution, but if everyone does it can really make a difference,” Bird said.