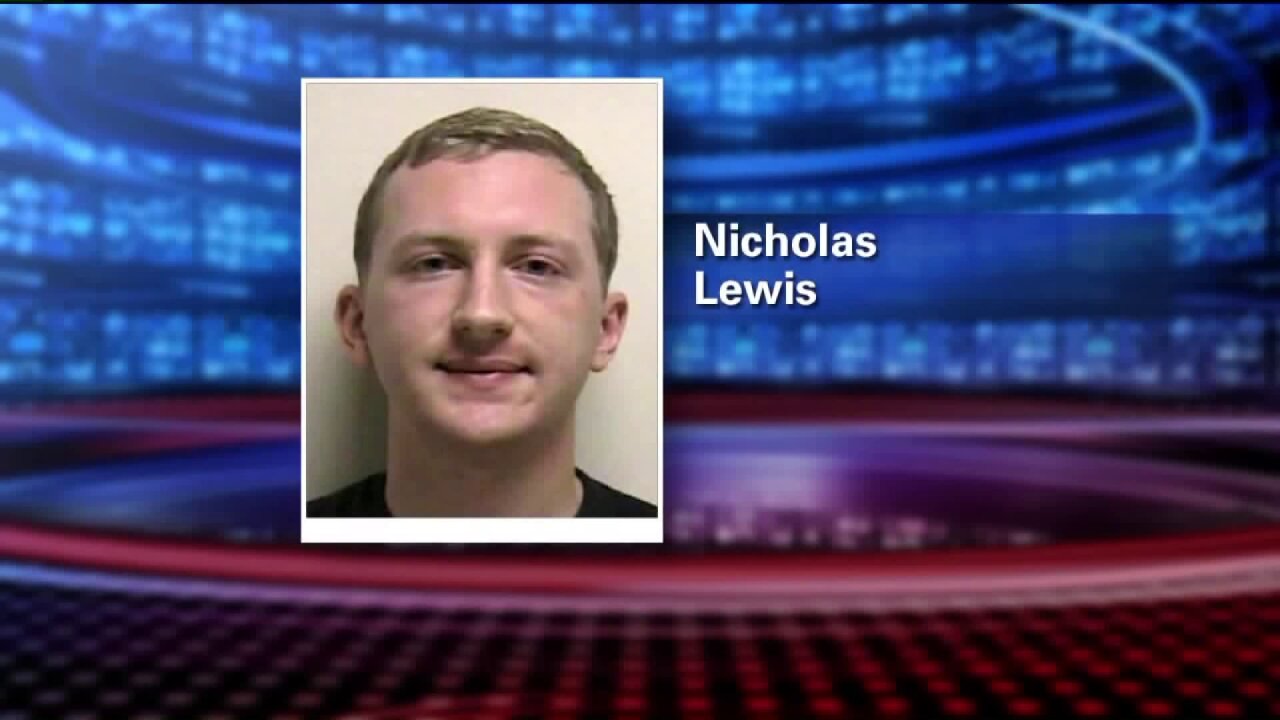 Nicholas Lewis, 25, admitted to the Utah County Sheriff’s Office's Special Victims Unit that he especially liked to sexually abuse girls between the ages of 5 and 7 because they might not be able to remember what he did to them, according to the UCSO.

Randall said that is one of the more egregious statements the suspect made.

A BYU spokesperson said Lewis has been banned from campus and the University is reviewing his standing.

Randall said since June an undercover agent had been pretending to be a 13-year-old girl online and was chatting with Lewis.

Randall explained Lewis sent the disguised agent nude photos and videos, and solicited her for pictures and her friends' usernames, according to court documents.

He was arrested the first time on December 14th. The judge set the bail at $20,000 and Lewis bailed out. Randall's team presented more evidence to a different judge after another of Lewis' many alleged young victims came forward. The all cash bail was set again at $100,000, and Lewis bailed out again.

Then Randall put together a probable cause statement on Tuesday, and bail was set a third time at $250,000. Lewis is now behind bars.

“Actually, Mr. Lewis, in his chats and in his interviews with us, had kind of chronicled the abuse of this specific victim," Randall said.

Randall said Lewis has been remorseful and wants help, but he said Lewis only expressed those desires for help after he was caught.

“When [sexual predators] get to the point that we come become involved, it's almost like, OK, they want to kind of spill everything because they want to get help and kind of fix and resolve what's going on in their life because they aren't happy,” Randall said.

Randall wants more victims to come forward. He said they know those victim's memories could be vague because of the age ranges allegedly targeted by Lewis in the last 10 or 12 years, but they would still like to speak with any alleged victims about what they remember. If you can help the Utah County Sheriff’s Office with this case, please call 801-851-4000.