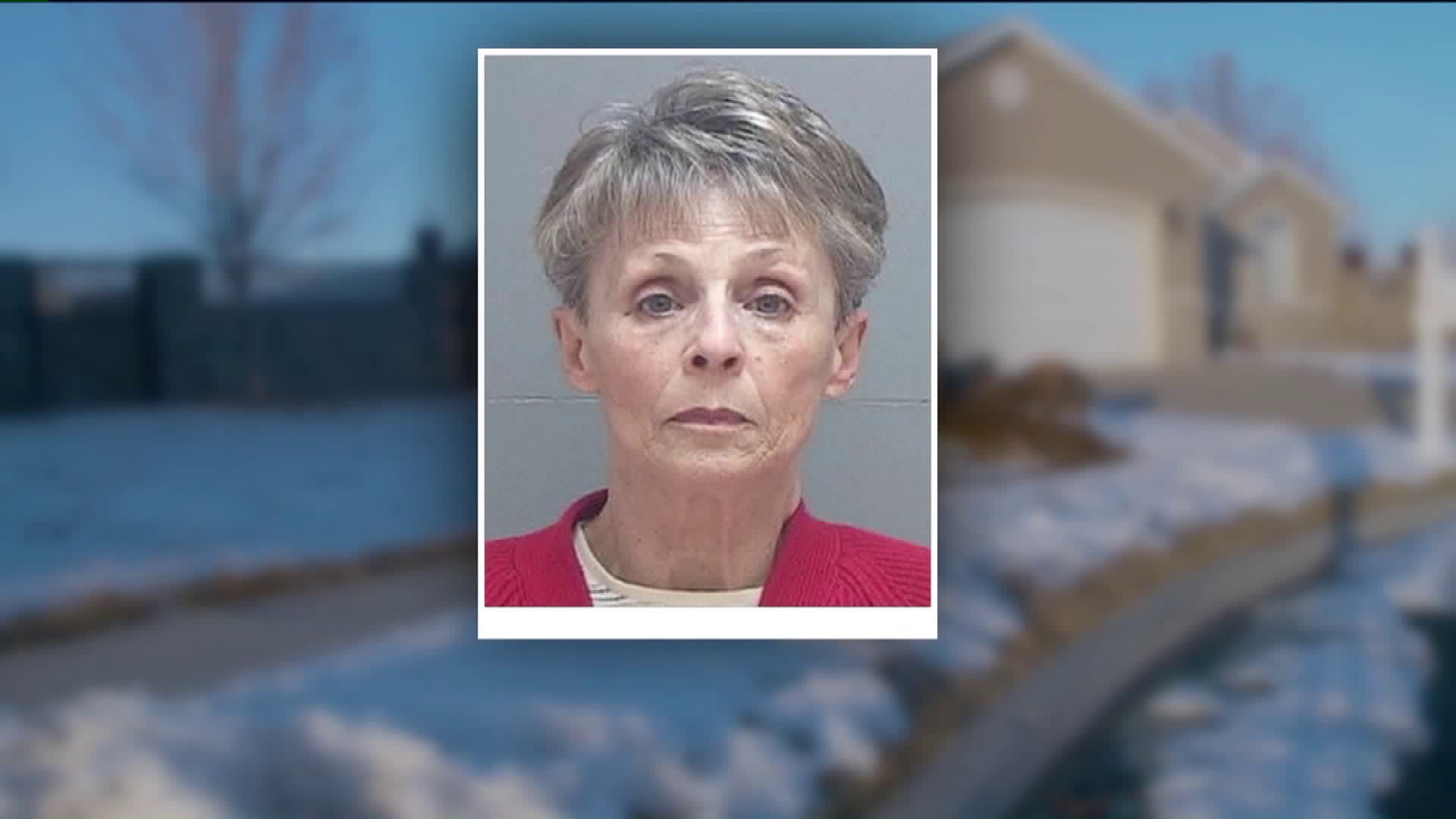 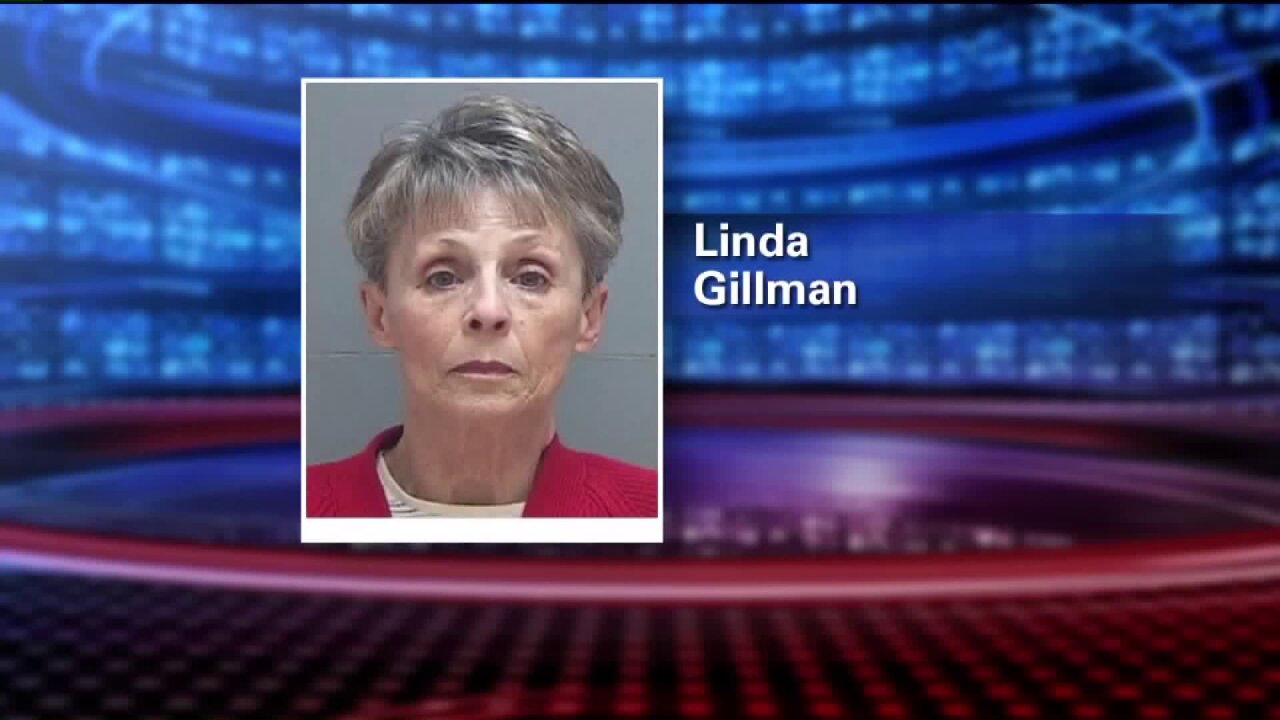 SALT LAKE CITY -- Unified Police said a 69-year-old woman is behind bars for attempting to hire someone to murder her ex-husband and his new wife.

Linda Gillman of Herriman was arrested Tuesday by the Unified Police Department on suspicion of Criminal Solicitation (Murder).

Lieutenant Brian Lohrke said a confidential informant came to police, saying Gillman was trying to hire the informant to carry out the killings. Court documents state the informant accepted a $5,000 down payment two months prior, "to hire someone to kill [her ex husband] and make it look like an accident or natural death."

The documents state the informant had been stalling on taking action, and told Gillman the person he hired had been arrested on a different case.

"She was wanting this carried out pretty quickly. She was getting nervous, getting anxious," Lt. Lohrke explained. "I believe the informant came to us because of the guilty conscious."

Lt. Lohrke said police worked with the confidential informant to record two meetings with Gillman, one on December 20th and the other on December 26th.

During the meetings, court documents state, Gillman "talks about the murder of [her ex husband]. She is then overheard talking about including [her ex husband's] current wife for an additional $10,000. Linda sums up the payment as $25,000 total."

The documents go on to state, Linda talks about the natural death of [her ex husband] vs. shooting both [her ex husband] and his new wife and making it look like a break in that went wrong."

Gillman allegedly planned to use $18,000 from her ex-husband's life insurance policy to pay for the murder. Documents allege she also planned to use a $7,000 diamond ring to fund the criminal acts.

"This is a pretty evil plot to have somebody killed." Lt. Lohrke said.

Unified Police arrested Gillman at her Herriman home, and searched it with a warrant.

Neighbors said they saw police arrive, and take Gillman away in handcuffs.

"I saw the police and I was wondering what was going on," neighbor Kimberly Walker said. "We were concerned and worried for her."

Walker said Gillman is a nice woman and friendly neighbor who would jump in to help her with gardening or would bring gifts for her family.

She was shocked to hear of the allegations.

"I was really surprised. She`s always been a really helpful neighbor, really kind to my family and I visited with her quite a bit," Walker said.

Gillman denied any involvement with the alleged scheme when she spoke with detectives. She was booked into the Salt Lake County Jail on two first degree felony counts of Criminal Solicitation (Murder).