Firefighters extinguish blaze across the street from SLC fire station 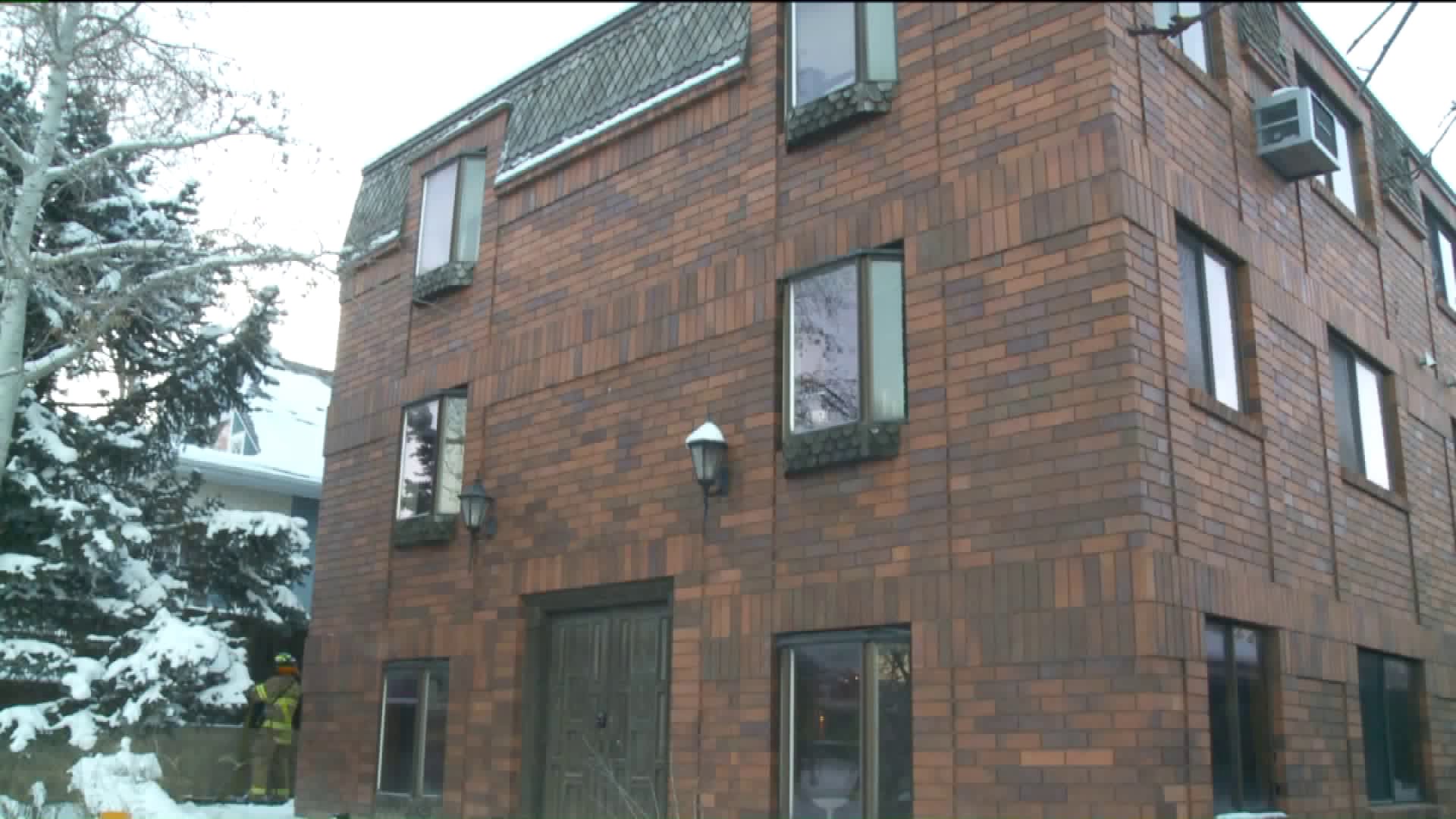 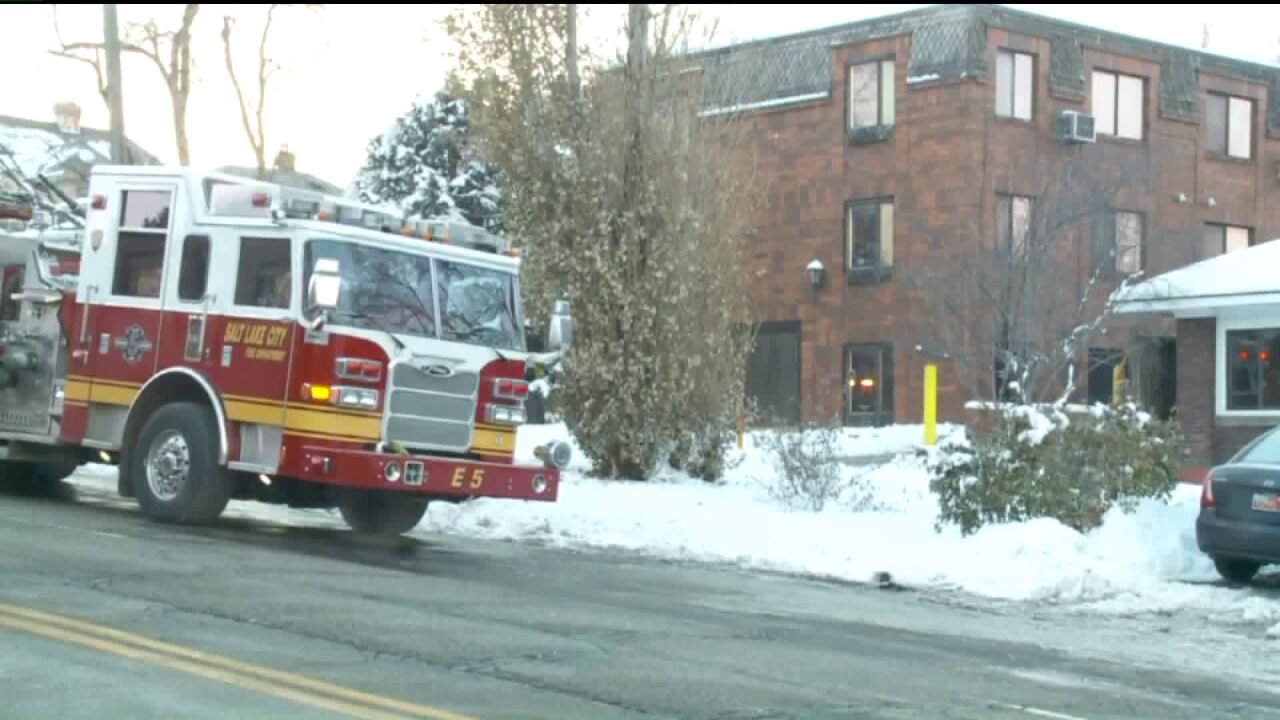 Capt. Mark Badnarik of the Salt Lake City Fire Department said crews were able to respond quickly because Fire Station 5 is almost directly across the street from the apartment building.

"As our crews were coming down from the sleeping quarters on the second floor [of the fire station], they could see flames 20 feet above the roof line. So they knew it was a big incident. They called for additional resources, called for that second alarm right away, and got to work," Bednarik said.

Firefighters brought the fire under control about 30 minutes after they arrived. Residents of the apartment building took shelter in the nearby fire station.

"In this kind of a situation, we get very concerned about the people who were displaced being outside. If this happens in the summer, they can hang out outside for a little while. But [in] temperatures like this, we knew we needed to get them somewhere safe quick. You know, we look for churches, we look for schools, bring in UTA buses for that," Badnarik said. "But, in this case, we were able just to walk them right across the street and put them in our own fire station and keep them warm. [It was] a good place for them to be out of the weather."

One of the apartments was heavily damaged. Badnarik said some of the people evacuated suffered minor cuts and abrasions, but none needed hospitalization.