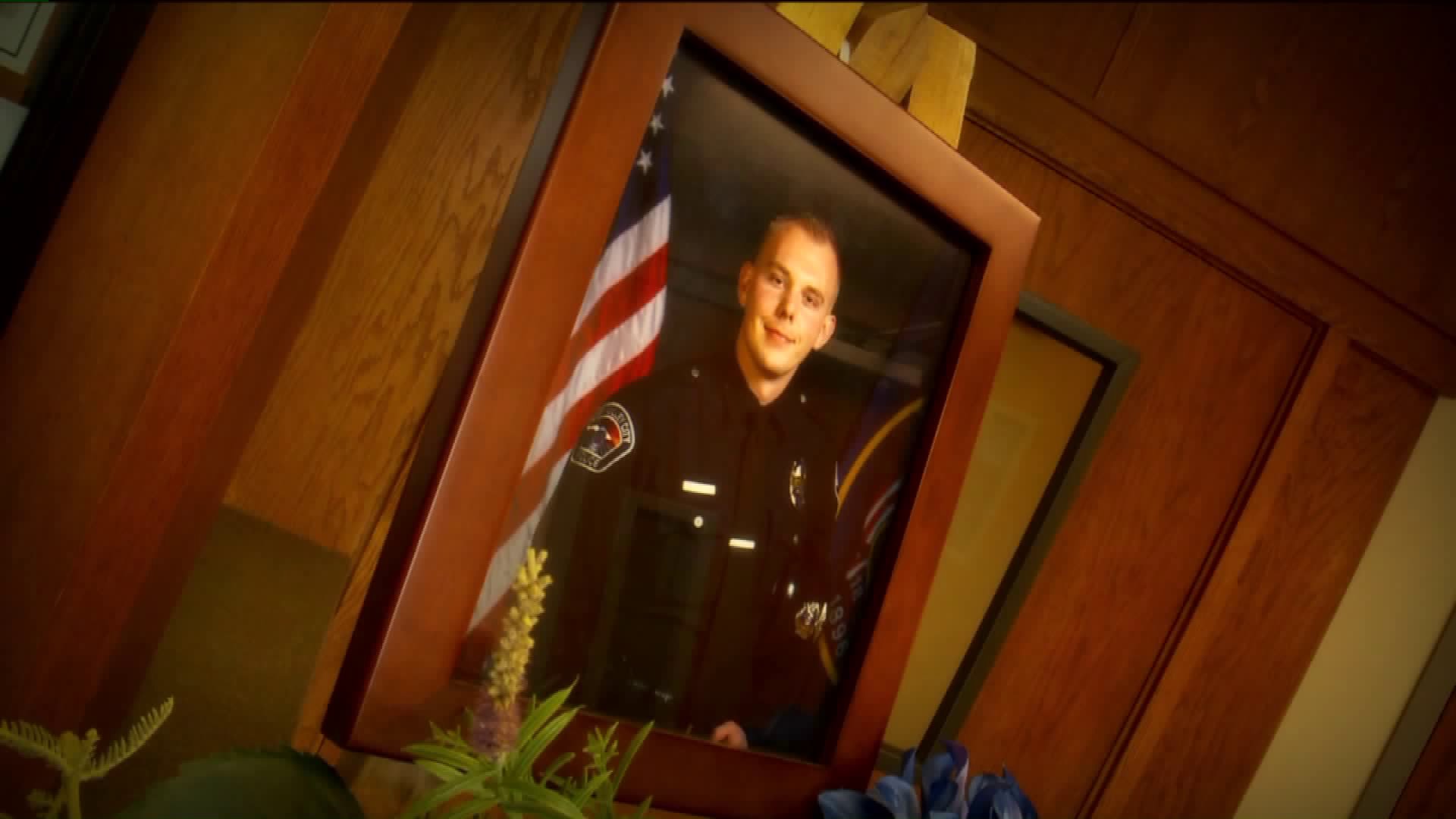 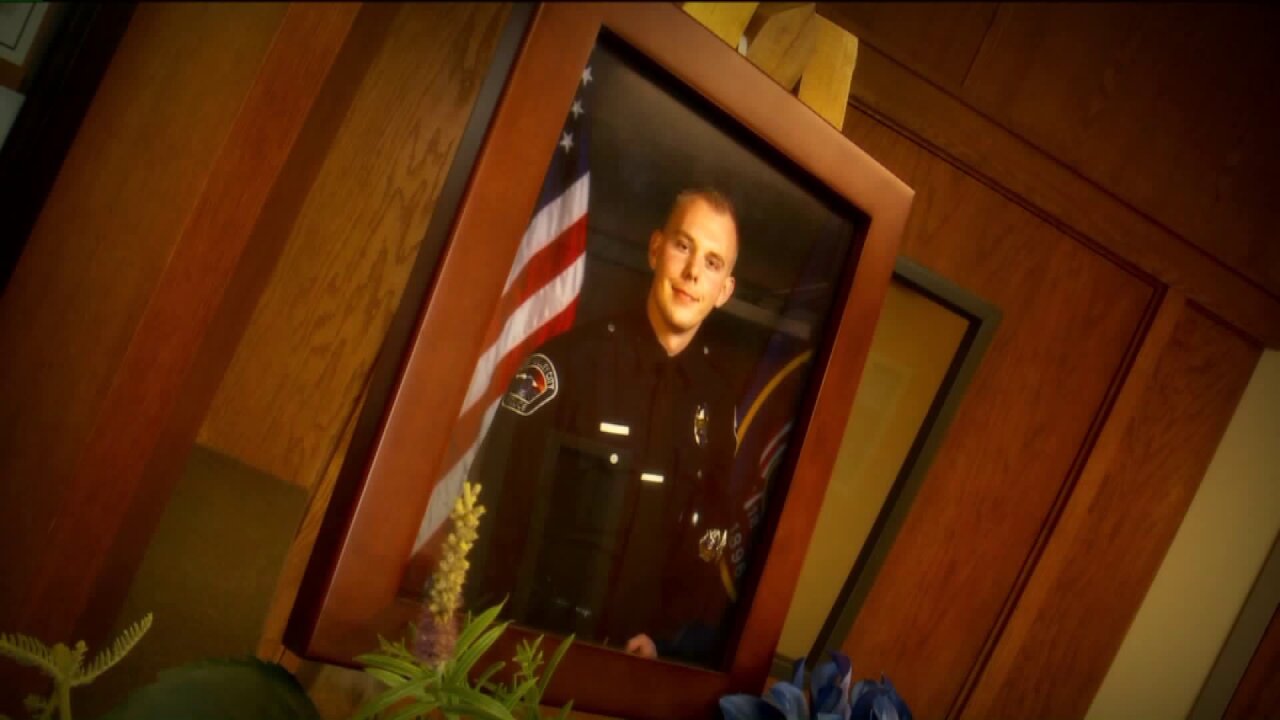 Earlier this week we asked our viewers to cast their votes for the stories from 2016 that impacted them most, and now we’ve collected the results into a Top 10 list.

The vote was taken before the death of LaVell Edwards Thursday or the designation of Bears Ears National Monument Wednesday. Fox 13 News’ Max Roth takes us through the Top 10 in the videos above and below.

In September, two students at Treasure Mountain Junior High School in Park City, both just 13 years old, died from overdoses of a drug later identified as pink. Police have since charged a 15-year-old for allegedly buying the drug online and distributing it.

Eleven members of the FLDS Church were charged with fraud, accused of requiring church members to hand over their benefit cards so the leadership could use the proceeds how they pleased. The scheme allegedly netted them more than $12 million in goods at the expense of taxpayers.

A student at Mountain View High School in Orem stabbed five of his fellow classmates during an attack in the boy’s locker room on November 15. The teen stabbed himself after he was cornered by staff members. All involved survived the ordeal.

In mid-July, a massive algal bloom covered up to 90 percent of Utah Lake, prompting a closure that lasted several days. Other bodies of water saw similar problems, and the Utah Poison Control Center received hundreds of calls from affected individuals.

Tornadoes are rare in Utah, but two touched down on the same day—August 23. The tornadoes hit Weber County and Panguitch, causing property damage in both locations.

Salt Lake City has spent months grappling with the decision over where to put four new homeless resource centers, and the final announcement came in December.

A fire in a Tooele neighborhood in July destroyed ten homes and damaged eight others, and investigators say the fire was intentionally set. So far no one has been arrested for causing the fires.

Kay Ricks, a maintenance employee with Utah Transit Authority, was allegedly kidnapped during his shift on May 12 by a father and son fleeing the law. Flint and DJ Harrison faced murder charges in Ricks’ death.

Utah’s role in the 2016 presidential election comes in at No. 2 on the list. From Donald Trump’s relationship with Mormonism to the possibility Utah might have gone blue or for an independent candidate, there were plenty of national headlines involving the normally-a-flyover Beehive State.

2016 was a tragic year for Utah law enforcement. Unified Police Department officer Doug Barney was killed in the line of duty on January 17.

Then West Valley City Police Department Officer Cody Brotherson was killed in the line of duty in November.

Also in November, Eric Ellsworth—a seven-year veteran of the Utah Highway Patrol—died from his injuries after being hit by a car while warning drivers about a downed power line.