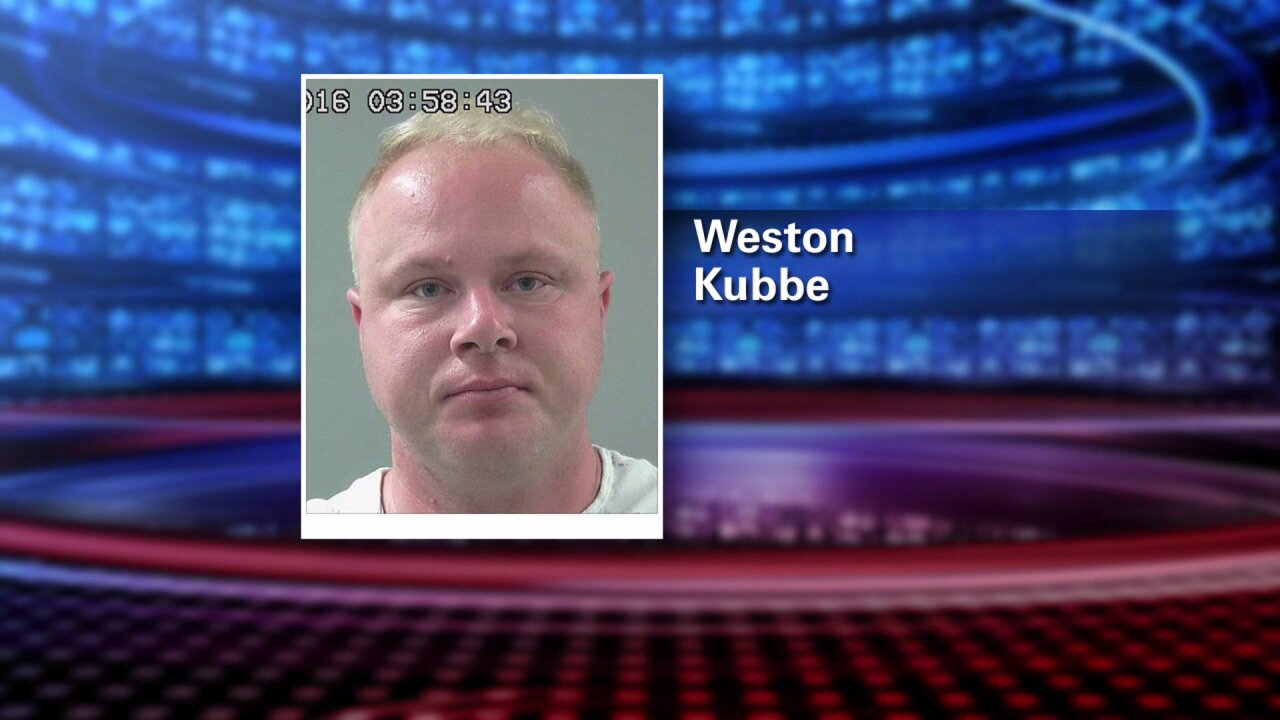 MURRAY, Utah – A man already accused of sexually abusing four juvenile victims is facing charges of sodomy and kidnapping in a fifth case.

New charges were filed Wednesday against 37-year-old Weston Ray Kubbe, and court documents allege the man picked up a 12-year-old boy at a park and then drove him to his home and raped him.

The alleged abuse occurred in August of 2016, and the boy told police Kubbe gave him marijuana before the sexual abuse. The pair met at a park in Weber County before Kubbe took the juvenile to his Murray home.

The details in this fifth case are similar to those reported by the other alleged victims. The alleged victims began to come forward after Kubbe and one of the victims were the subject of an Amber Alert in October of this year.