One displaced after SUV crashes into Midvale apartment 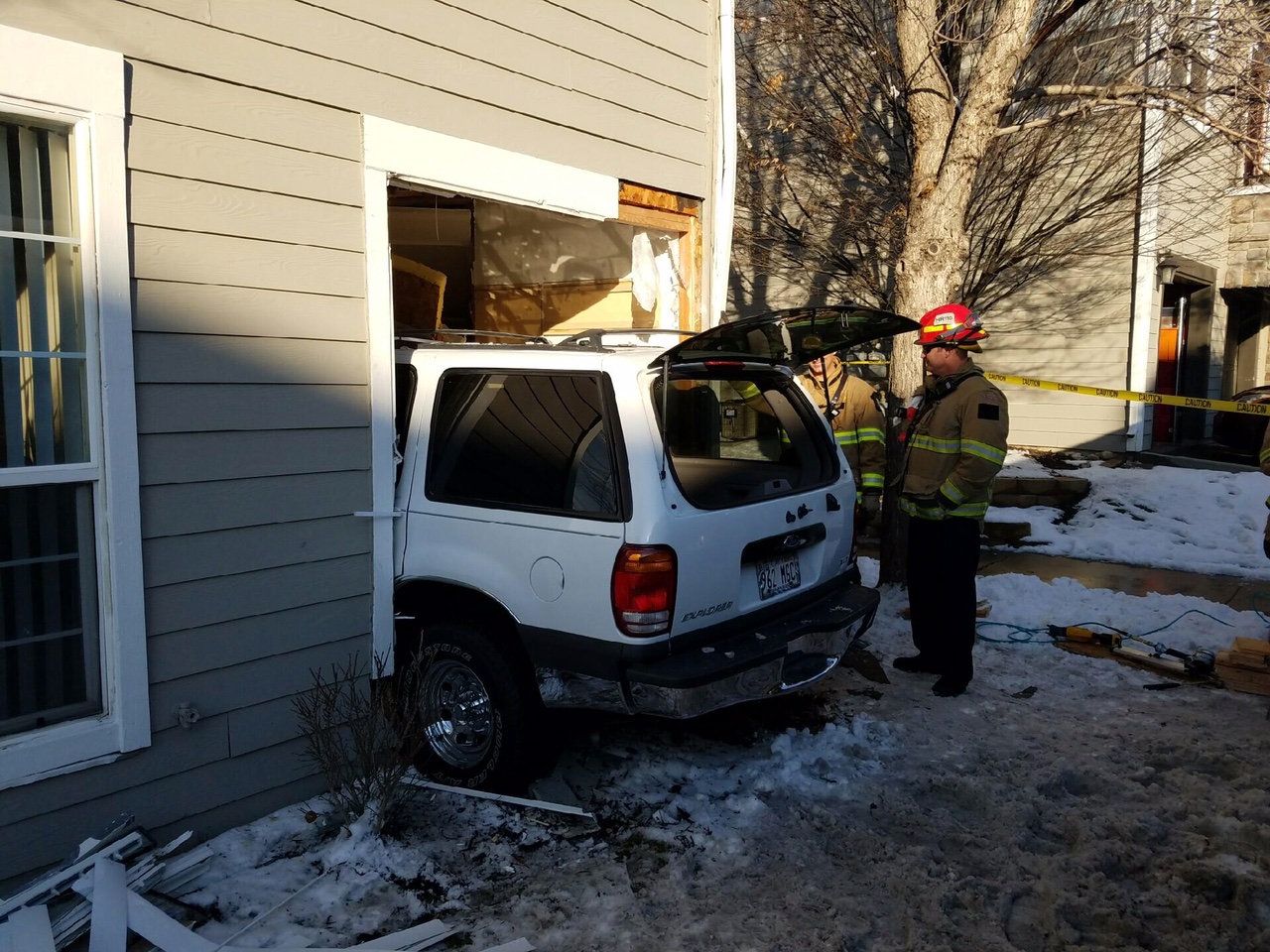 MIDVALE, Utah — An apartment sustained some serious damage Thursday after a man drove an SUV into the residence.

The Unified Fire Authority responded to an apartment complex at 7340 Union Creek Way around 2:30 p.m. after a 69-year-old man crashed a Ford Explorer into the structure.

UFA personnel said the driver was backing out of a parking spot when he accelerated for an unknown reason, striking the building across the street. The driver was able to get out of the vehicle safely and there were no serious injuries.

The apartment was empty at the time of the crash. The apartment is no longer habitable, but a building inspector has determined the rest of the structure, which consists of six apartments total, is OK. One person was displaced as a result of the crash.