Man kills wife, then himself at University of Utah Research Park, police say 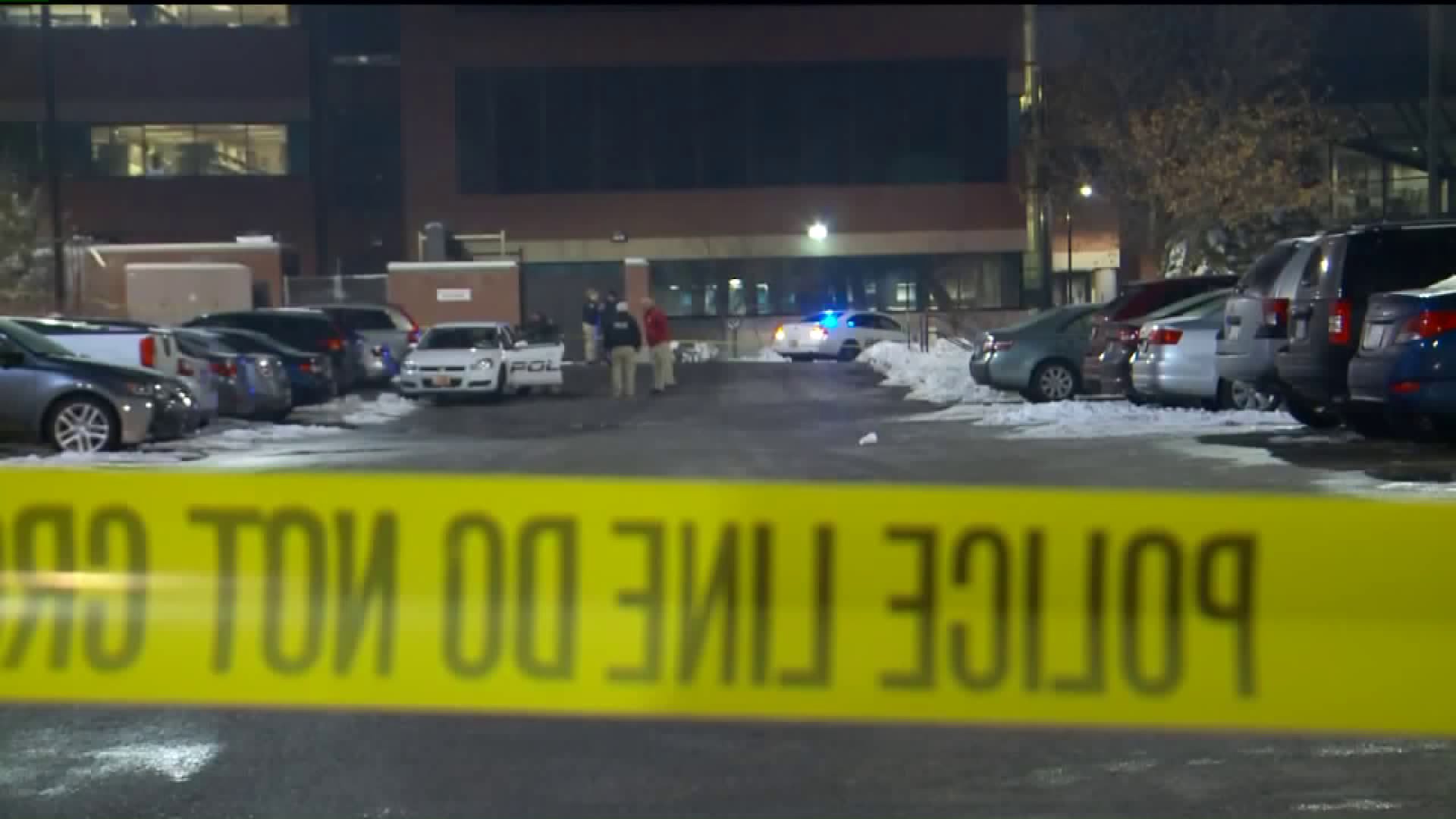 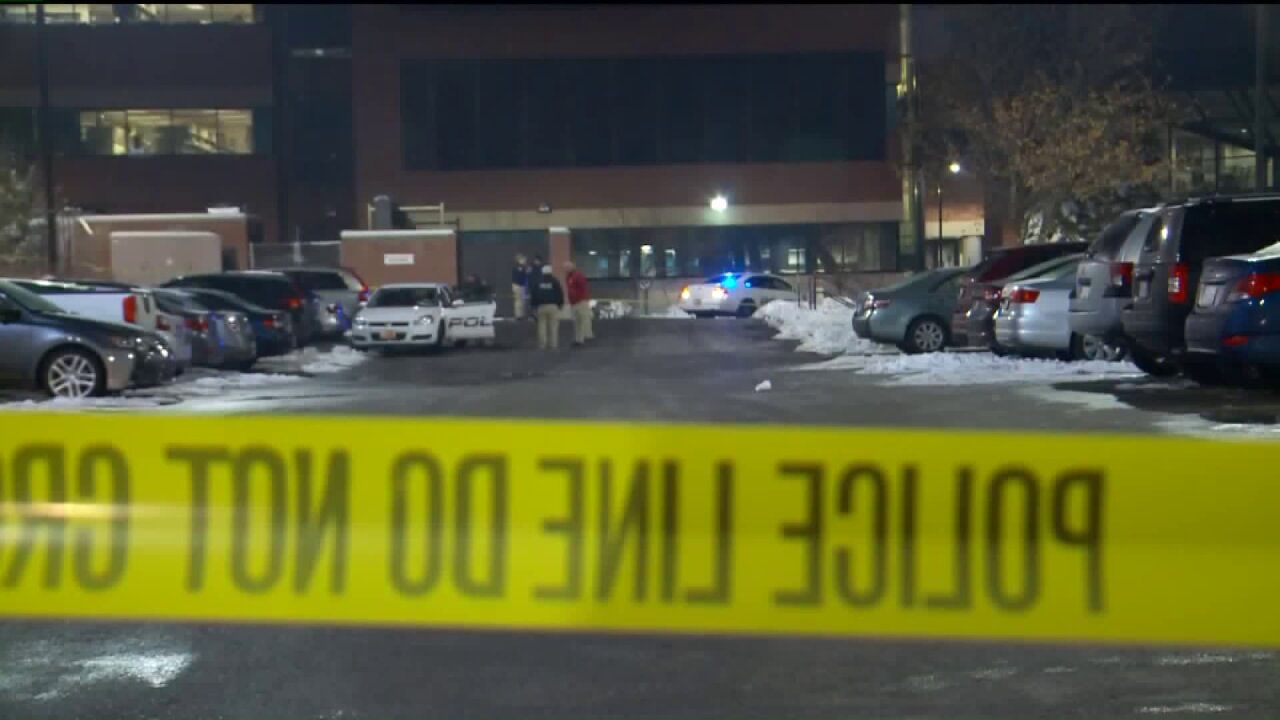 SALT LAKE CITY -- A woman was shot and killed by her husband in a parking lot at the University of Utah Research Park Thursday, and the husband has died after turning the weapon on himself.

Police identified the victim as 23-year-old Katherine Peralta, and they say she was shot and killed by her husband, 25-year-old Richard Peralta.

Friday, Katherine's family released a statement on her death and said they believe a pending divorce led to the deadly encounter.

Police responded to the parking lot of ARUP Laboratories in the Research Park around 4:45 p.m. Thursday, and when they arrived they found an adult female deceased at the scene along with a wounded male.

Dale Brophy, University of Utah Chief of Police, said the incident was over by the time officers arrived at the scene, but witnesses in the area were able to recount what happened.

"It appears that there was a domestic situation and this is where he came to confront his wife, and it ended up in a tragedy," Chief Brophy said.

He said they aren't sure what the two were fighting about the led to such drastic measures.

"Several witnesses obviously very shaken up, I'm sure she has many friends here at work," he said.

ARUP Laboratories was put on lock down for about an hour as police responded and assessed the situation. The Research Park shares parking lot space with the University of Utah campus, and it was campus police who responded to the 911 calls.

The Salt Lake City forensics team is assisting the University of Utah Police Department in the investigation.