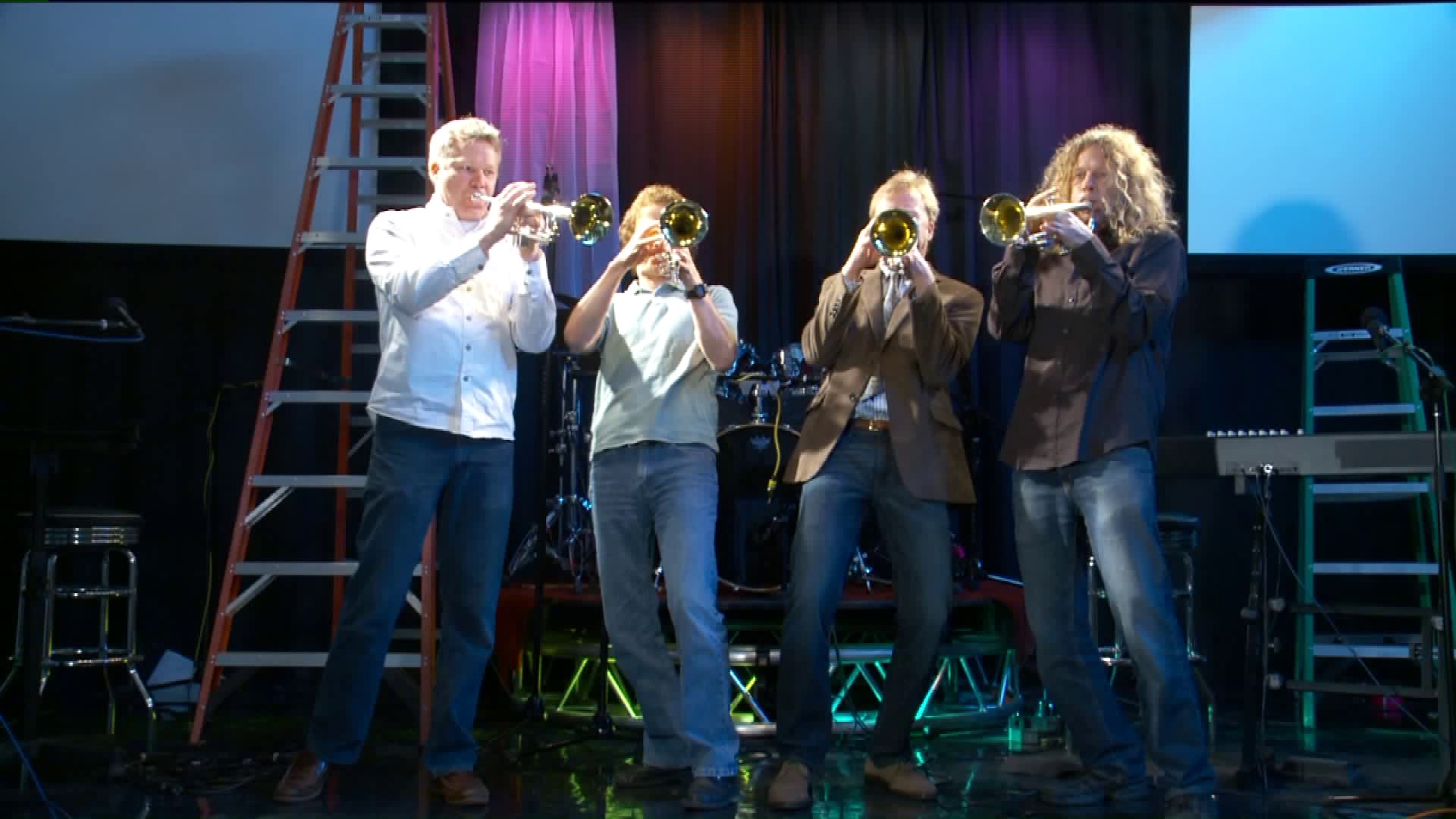 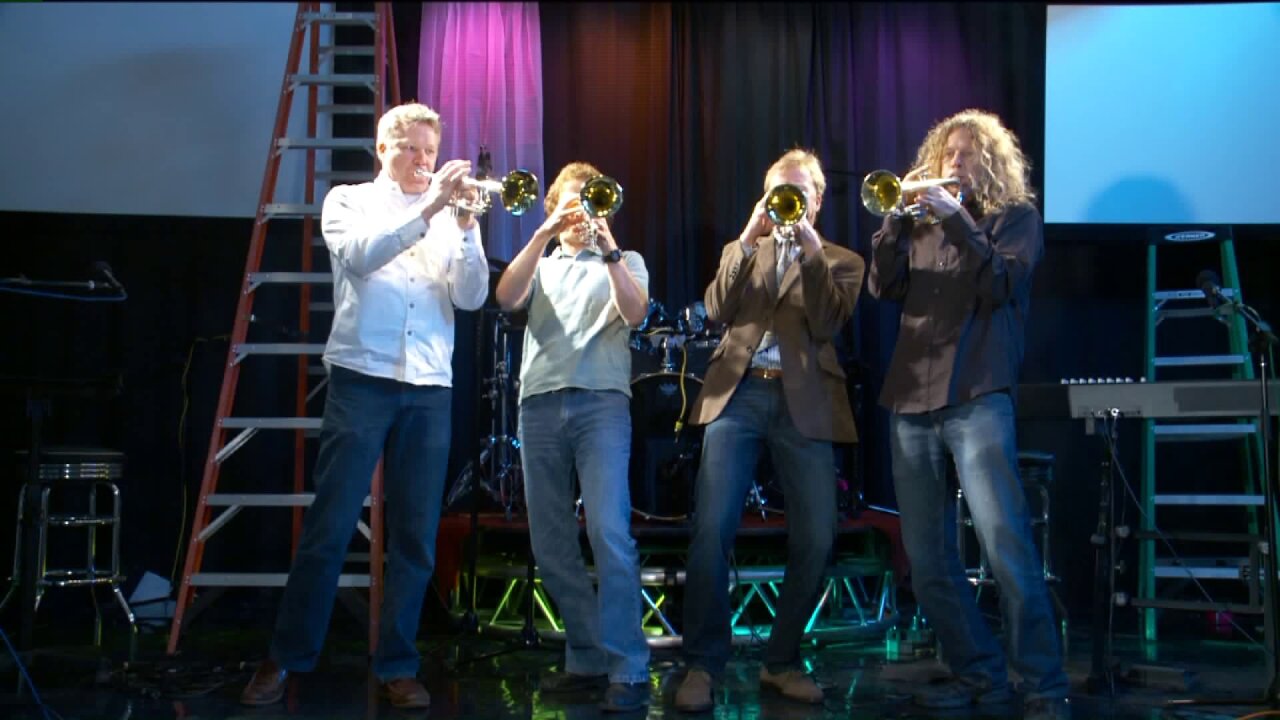 PROVO, Utah -- Months ago vandals painted profane words on one Provo man's Donald Trump signs and even wrote on his front door and car, then stole dozens of his signs.

That story hit national news, and the Trump administration saw what happened to Loy Brunson. Now that Provo man and his brothers hope to be invited to perform in front of the next President of the United States at Trump’s inauguration.

The group, The Brunson Brothers, sent a five-minute video of their past and present work to Trump’s Inauguration team in hopes they’ll be picked to perform.

“We could perform 'American' from 'West Side Story' or the 'Rocky' theme or 'Flight of the Bumblebee', all three, or whatever," Loy Brunson said.

Whatever they play, the brothers say it would be a dream come true to go.

“We would just love to get out there and go do it,” Loy said.

The brothers, all trumpet players, jokingly refer to themselves as the “Donald Trumpet Players.”

The group has supported Trump throughout his campaign. Loy says vandals even attacked him, ruining his signs. On his door and cars, they painted the same curse words as well as the hashtag "feeltheburn" and the word "amerikkka" spelled with three k's in it.

“It made me more motivated to push forward and to promote Trump even more because of the adversity,” Loy said.

Now the brothers are back in their studio in hopes of hitting the big stage.

“We love it and it just kind of energizes us,” Loy said.

“We’re a little out of shape right now, but we're really starting to practice now we have a reason to,” said Raland Brunson. “It wouldn’t shock or surprise me if they had us on.”

Loy said they hope the plan pans out.

“Very hopeful and prayerful, and anyone watching this, say some prayers for us because we want to go out there and encourage him to do some of the great things he's talked about doing,” Loy said.

The inauguration is on January 20. The brothers say it's likely they'll know on Tuesday whether they'll be performing.