Three arrested after chase from WVC to South Ogden 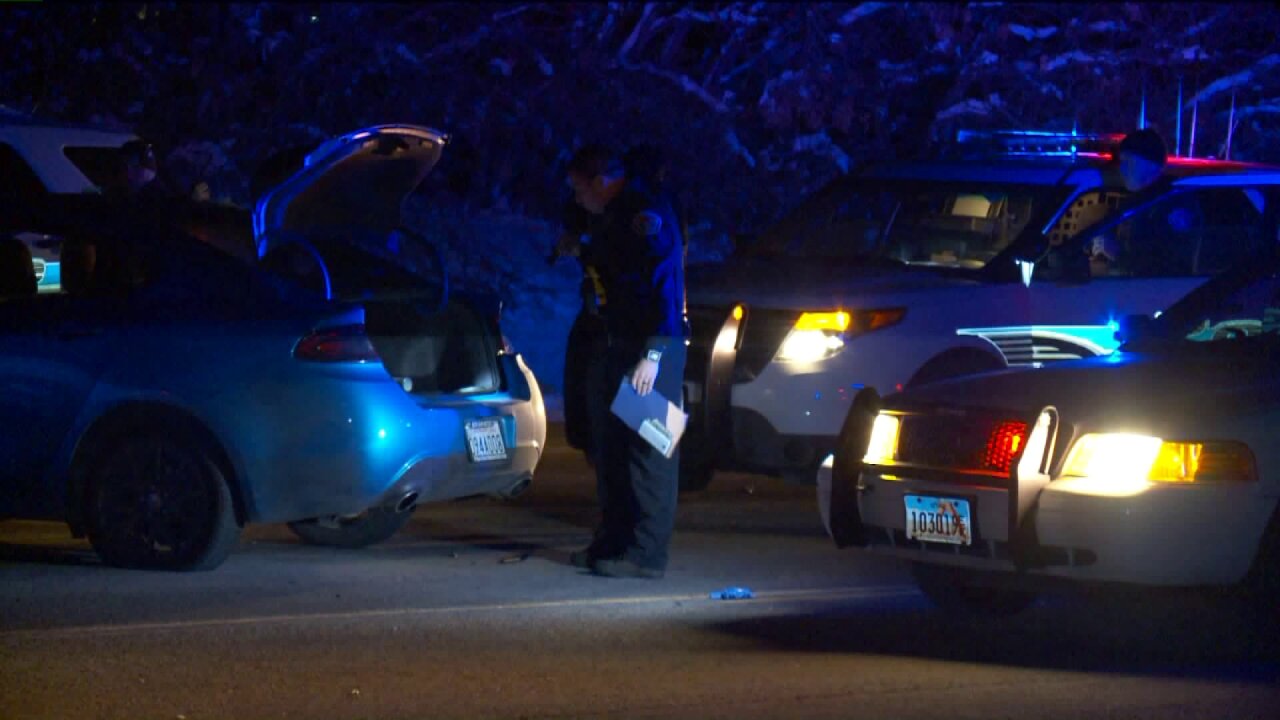 Police attempted to stop the car, but they said it sped off and got on northbound I-215.

Officers used tire spikes on the car when it reached Legacy Highway, but they said it continued north. Police continued to pursue the car on Highway 89 through Davis County, and the chase ended in South Ogden.

“We got to a point where the vehicle slowed down to safer speeds where a PIT maneuver was initiated and was successful in terminating the pursuit,” said Lt. Amy Maurer, West Valley City Police Department.

Police said they took two males and two females into custody, though one of the car’s occupants was not arrested.

The people who were arrested face several charges, including possession of a stolen vehicle, possession of a controlled substance and possession of drug paraphernalia. Police said they also found a gun, which they believe was stolen, in the vehicle.