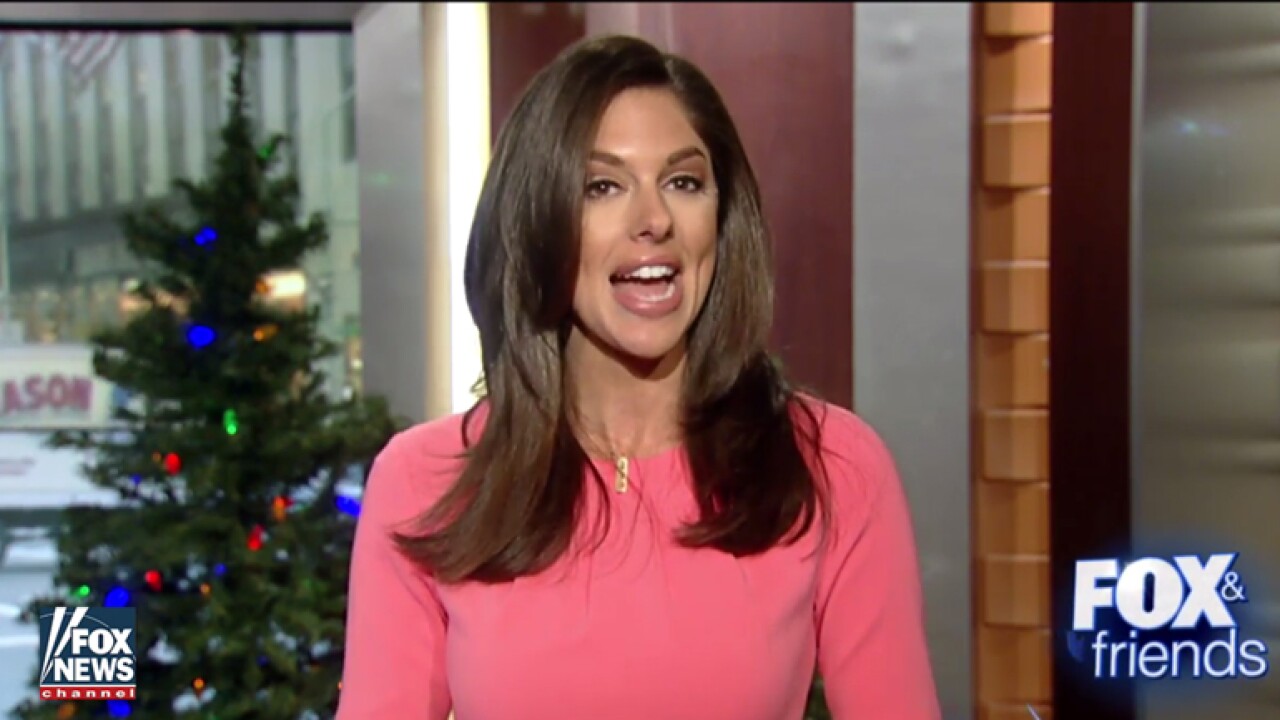 According to The Washington Post, Huntsman reported Tuesday that an “estimated $70 million of taxpayer money was wasted on food-stamp fraud” in 2016.

The Washington Post used this year’s reported Supplemental Nutrition Assistance Program (SNAP) budget of $70 billion and the US Department of Agriculture’s most recent data on food stamp “trafficking” (which is from 2009-2011) to arrive at the much larger figure of $910 million. The Erik Wemple blog based that calculation on the reported trafficking rate of 1.3 percent in 2011.

In the “Fox & Friends” correction, Huntsman said the amount of taxpayer money wasted on food stamp fraud was approximately $853 million a year between 2009 and 2011 and that food stamp trafficking is on the decline.

Unless the USDA releases an estimate of the SNAP fraud rate for 2016, we may never have a truly reliable figure for this year.