Suspect surrenders to SWAT team after fatal shooting in Ogden 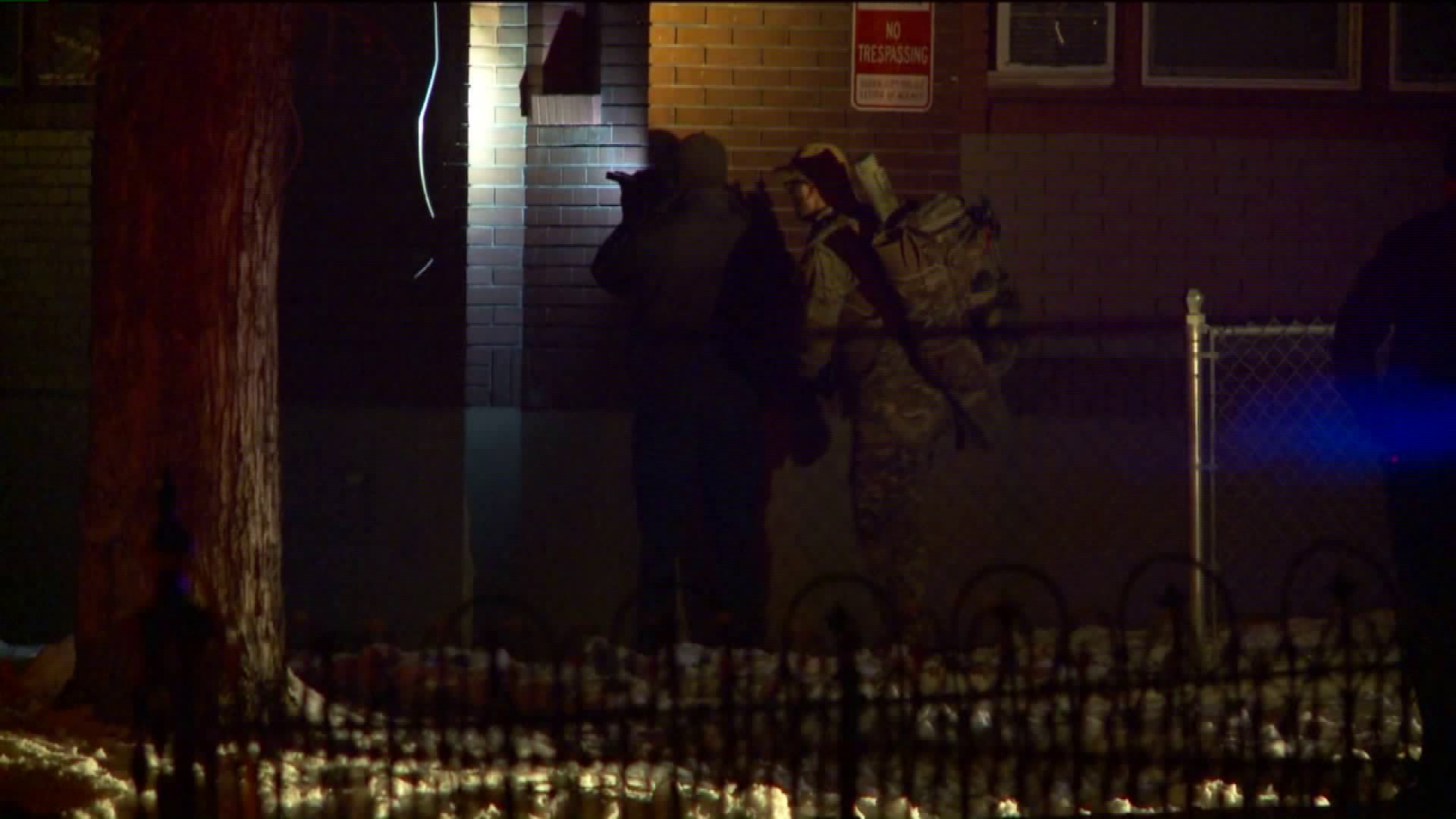 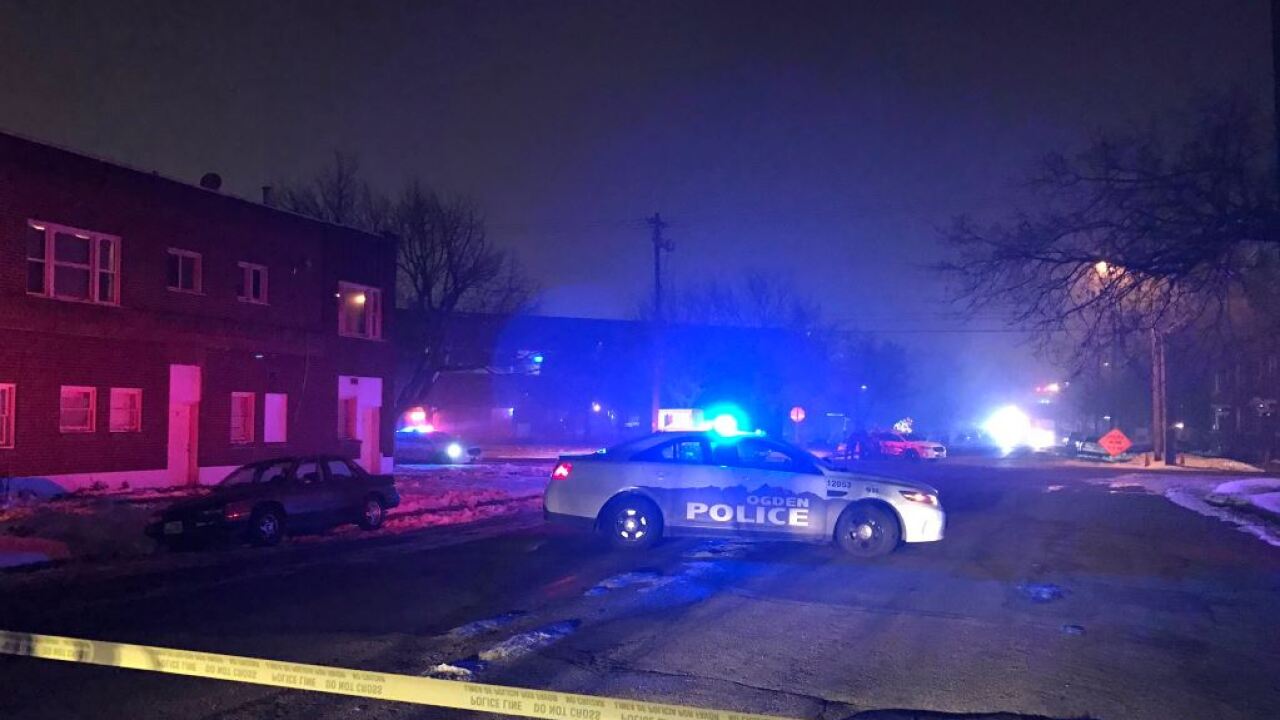 OGDEN, Utah -- A man who was shot in Ogden Friday has died, and police say a suspect surrendered to authorities after a SWAT standoff at an apartment that lasted for several hours.

Lt. Brian Eynon of the Ogden Police Department confirmed around 9 p.m. the suspect is in custody after fleeing into an apartment near the scene of the shooting and barricading himself inside.

“And ultimately SWAT was called out to the location, and he surrendered without incident,” Eynon said.

Fox 13 News first heard report of the incident around 5 p.m., and about an hour later a SWAT team was called to the scene along with the Weber County Homicide Task Force.

Authorities say police officers were already in the vicinity responding to an unrelated call when they heard a gun shot. When officers rushed over they saw a man running into the nearby apartment building and found the victim in that area.

“The victim that he shot has succumbed to his injuries and died at the scene," Eynon said.

SWAT personnel and police, some carrying long rifles, responded to secure the scene and the area around the apartment. The public was asked to avoid the area for several hours as SWAT worked to resolved the situation with the barricaded man.

Personnel from Ogden's Major Crimes Unit also responded, along with gang detectives. Eynon said the motive for the shooting is unclear at this time.

“I don’t have any details as far as the confrontation, I don’t even know if they know each other," he said of the suspect and victim. "There was some type of confrontation in the front of the apartment complex, and it resulted in the shooting.”

Police have identified the victim, but they are not releasing his identity at this time. Fox 13 News will have more information as it becomes available.