Suspect, victim identified in fatal shooting that led to SWAT response in Ogden 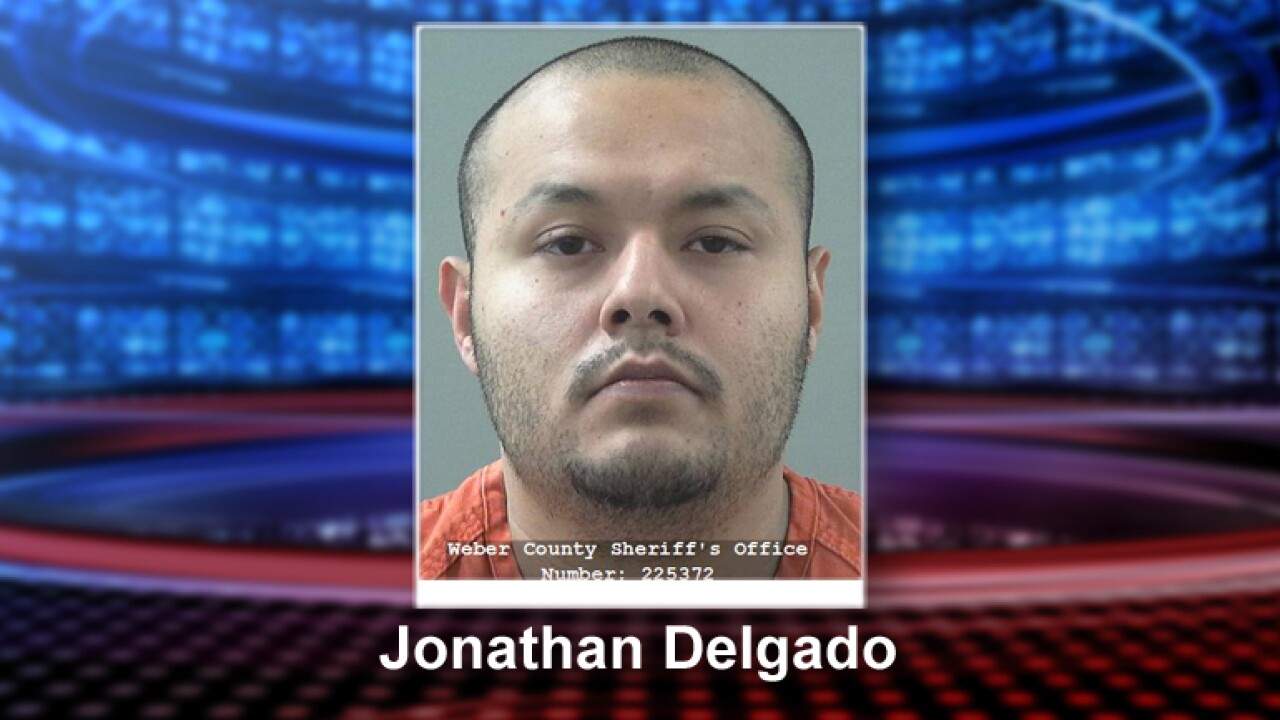 OGDEN, Utah — Police in Ogden have identified the victim and suspect in a fatal shooting that led to a SWAT response in Ogden Friday.

Jonathan Delgado, 32, was arrested and faces charges that include murder and obstruction of justice.

Aside from the names released Saturday, police did not have any new details regarding what may have prompted the deadly confrontation.

“I don’t have any details as far as the confrontation, I don’t even know if they know each other,” Lt. Brian Eynon said of the incident Friday. “There was some type of confrontation in the front of the apartment complex, and it resulted in the shooting.”

The shooting occurred in the area of 27th Street and Adams Avenue, and a SWAT team responded after the suspect fled into a nearby apartment building and barricaded himself inside. SWAT was on scene for several hours before the suspect ultimately surrendered without any further violence.