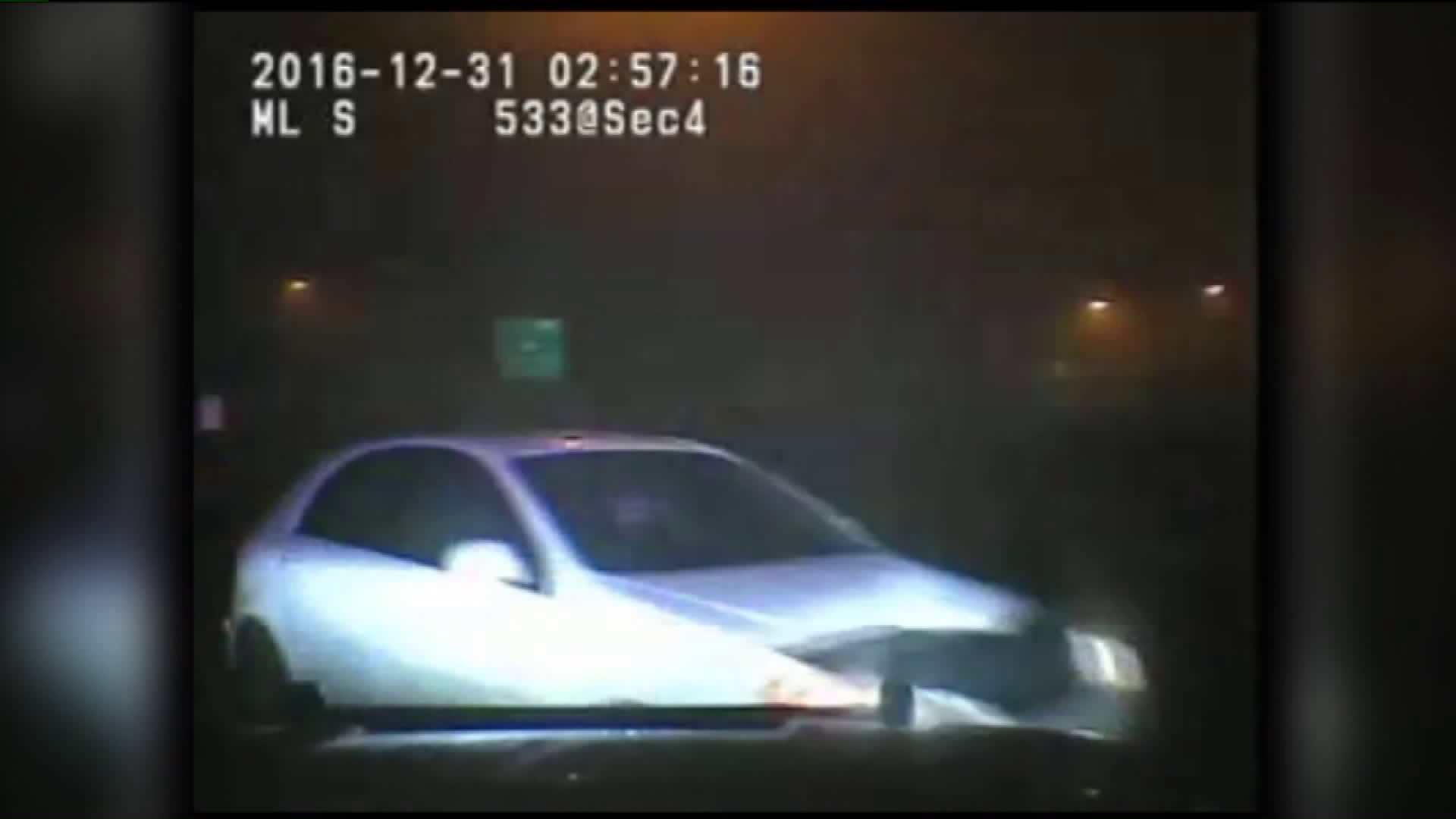 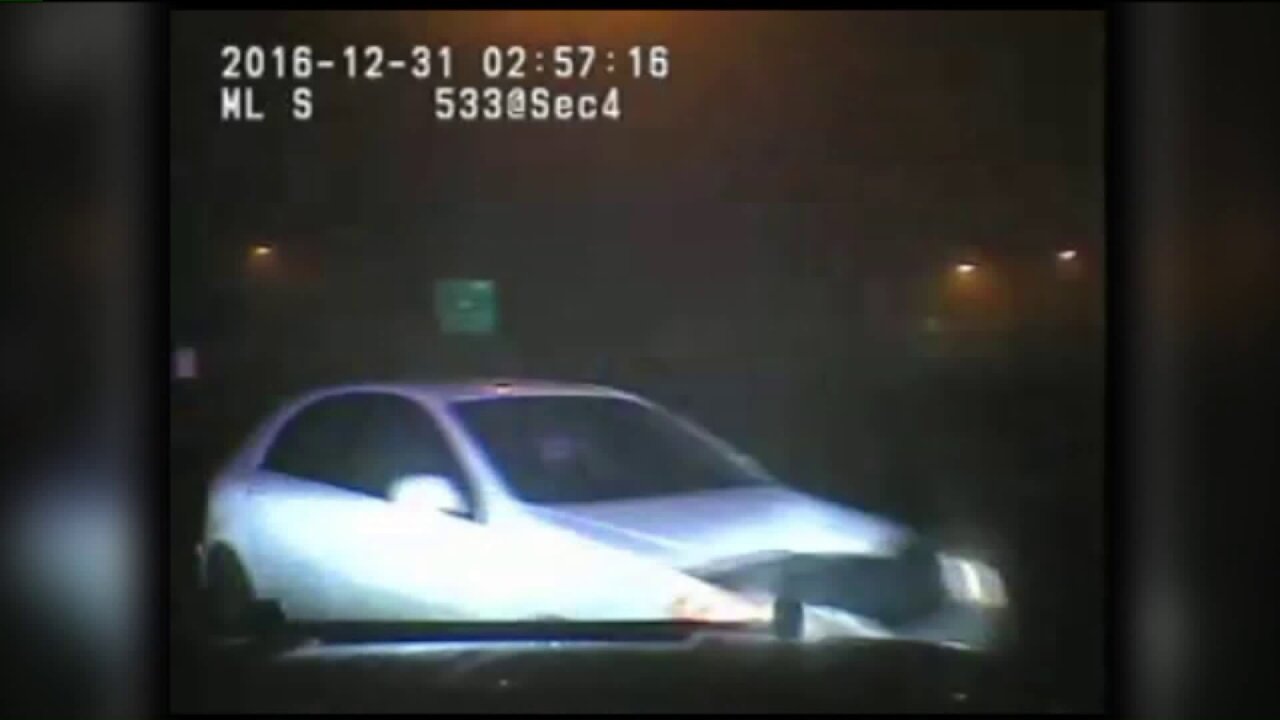 SALT LAKE CITY, Utah - A man suspected of driving under the influence was arrested early Saturday morning after driving the wrong way on I-15 and clipping two Utah Highway Patrol vehicles.

Utah Highway Patrol Corporal Scott Attridge says the car entered the freeway going the wrong way at 400 south in Salt Lake City, and it wasn't stopped until 11400 south in Draper.

No one was hurt during the incident, portions of which were captured by patrol vehicles' dash cameras. See the video above for that footage.

However, UHP says the incident highlights a growing problem where wrong way drivers are popping up on Utah interstates. Since June, the Utah Department of Transportation says there’s been at least 50 wrong-way driving incidents, and at least half of those have been from drivers who were under the influence.

The suspect in Saturday's case was arrested and is in custody on suspicion of DUI.