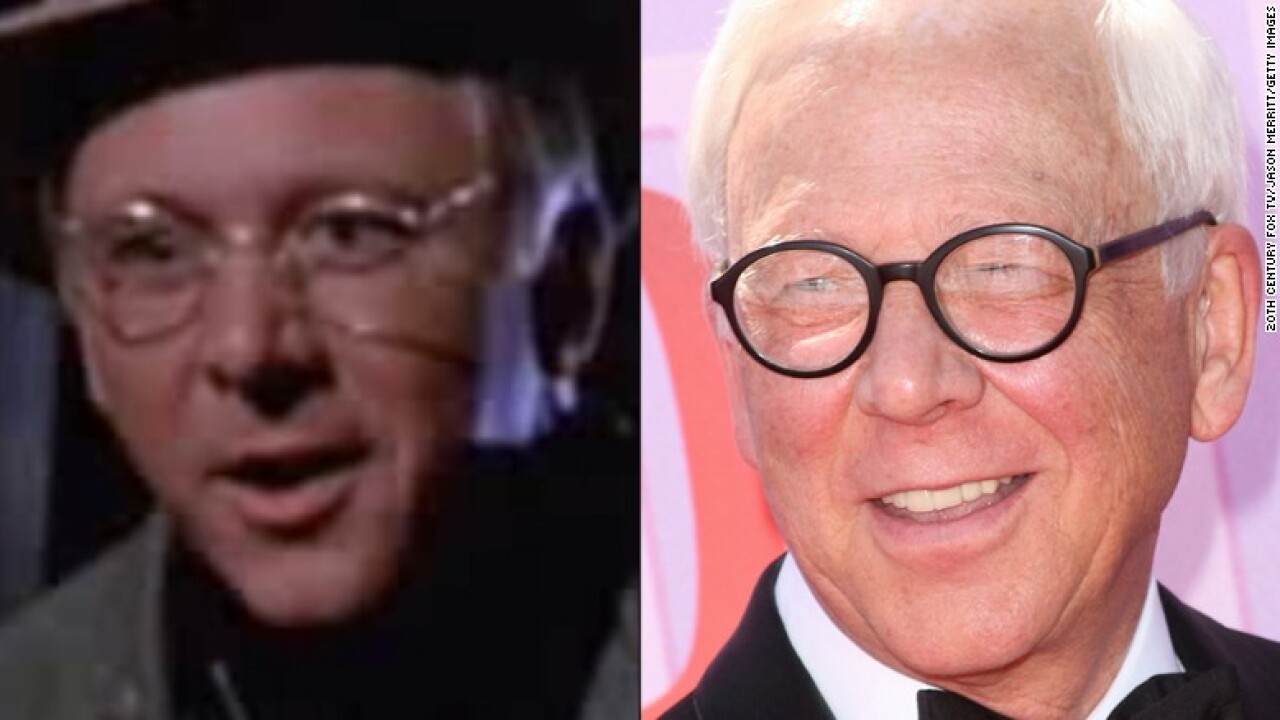 The actor had a small carcinoma and had been diagnosed about 18 months ago, said his son, John Christopher, who added that his father was doing great until two or three weeks ago when his health started to decline.

William Christopher was at home in Pasadena, California, with his wife Barbara when he passed peacefully and without pain, Malcolm said.

He won his biggest fame with “M*A*S*H,” the popular series that ran for 11 seasons from 1972 until its high-rated finale in February 1983.

The show, based on the 1970 movie, centered on Army surgeons and staffers during the Korean War. Characters such as chief surgeon Hawkeye Pierce (Alan Alda) dished out wry humor as they dealt with the stress of wartime.

The Father Mulcahy character was the spiritual leader of the medical complex in South Korea, the 4077th Mobile Army Surgical Hospital.

Even though he played a Catholic priest, in real life Christopher was a Methodist, according to the Internet Movie Database.

Christopher had many other parts in TV and film. He voiced Angel Smurf on “The Smurfs” TV series, appeared in “Murder, She Wrote,” was a priest in 1994’s “Heaven Sent,” and portrayed Father Tobias on the daytime soap, “Days of Our Lives,” in 2012.