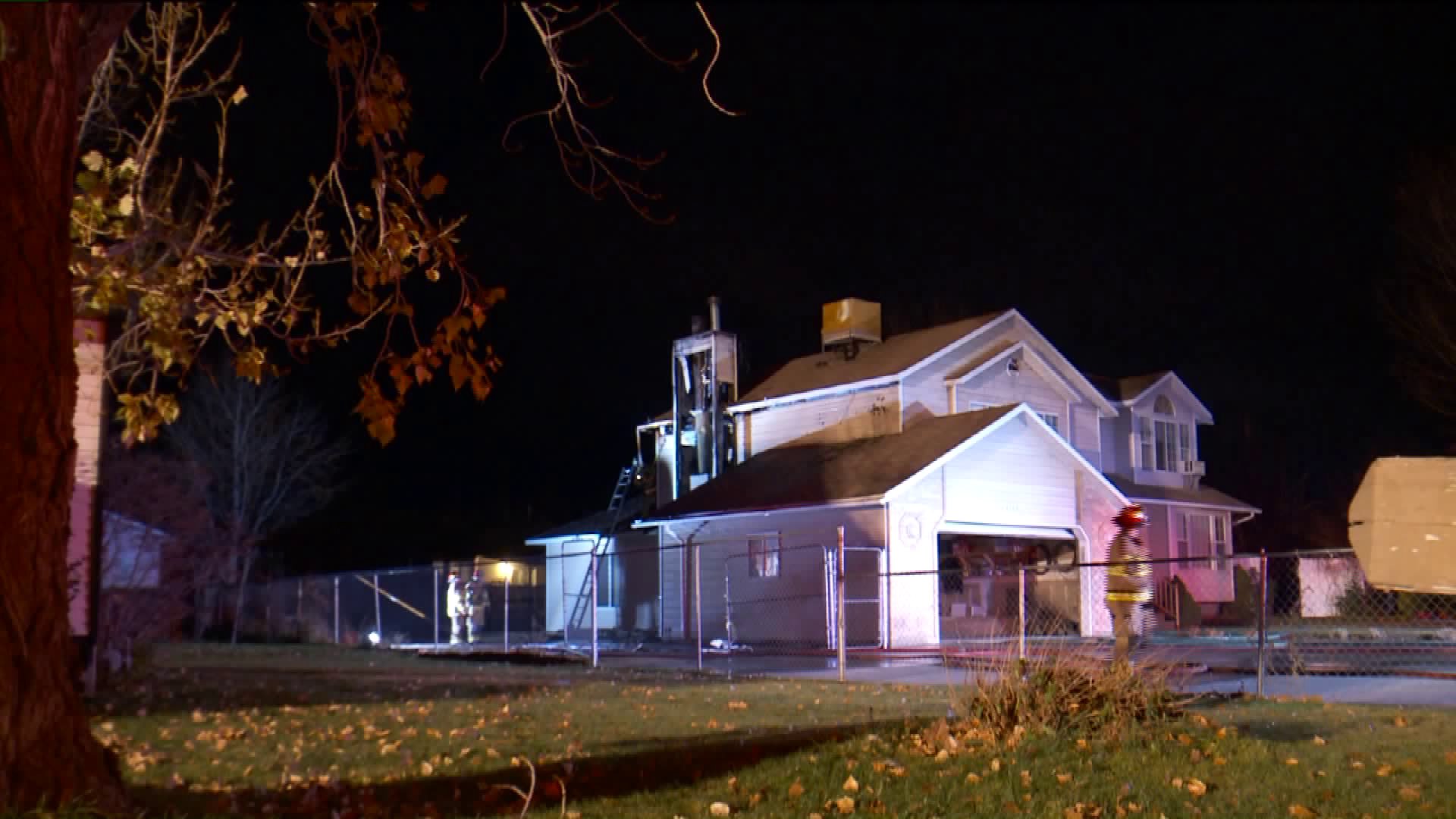 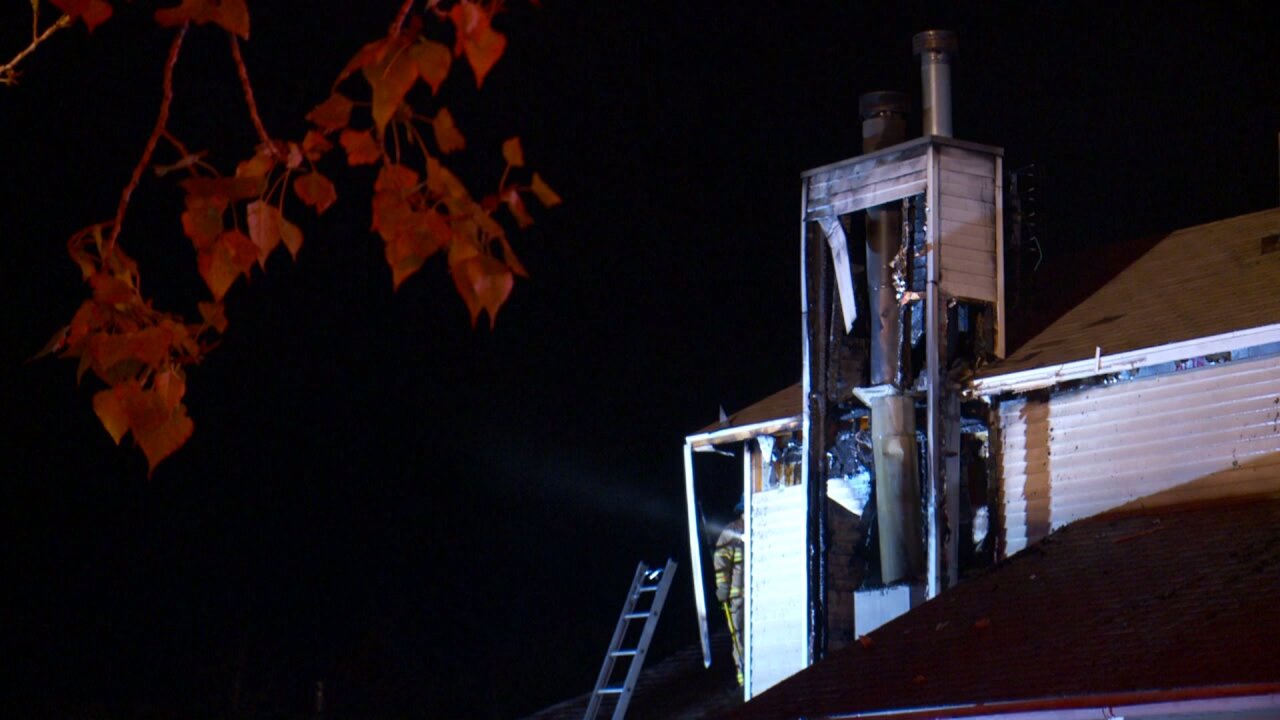 HOLLADAY, Utah - When is the last time you had your chimney cleaned? If you're looking to use your fireplace anytime this season, it's a question you should ask yourself.

"They account for 30 percent of heating fires," said Unified Fire Spokesman Eric Holmes. "It's due to the build-up of material in the chimney."

Firefighters were called to the 2000 block of Arbor Lane in Holladay Sunday morning after reports of flames shooting out from a fireplace.

"The homeowners were the ones who called it in," Holmes said of the fire.

"The creosote can accumulate in one area and build of pocket of flammable material," he said. "It's important to send a brush up and clean it regularly."

Richards said it normally takes about 20 to 30 minutes for a typical job, and whether you have a stove or a traditional fireplace, he recommends cleaning it at least once a year, depending on how regularly you use it.

A fire in South Jordan in November that caused several thousands in damage was attributed to the fact that the owners didn't have their chimney properly sweeped ahead of time.

"We get that a lot," Richards said. "People didn't want to spend a the money upfront to have it done, but then end up paying for it in the end after a fire."