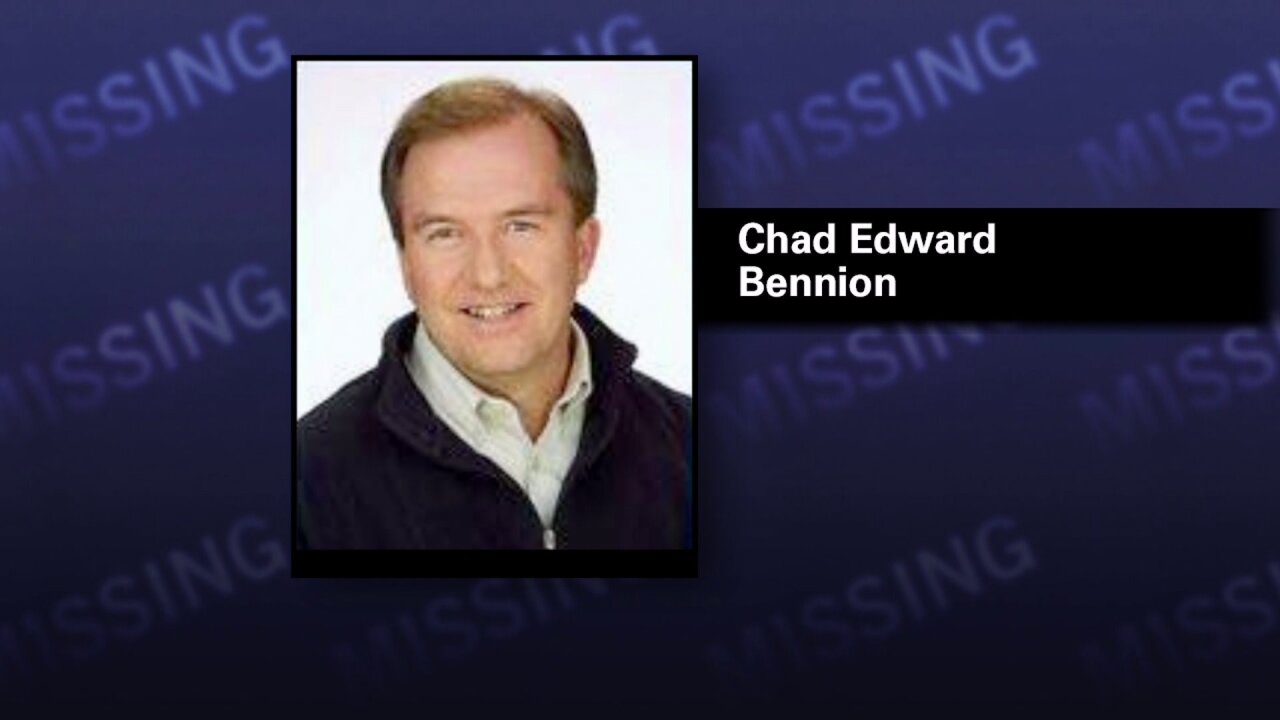 St. George Police shared details of what happened when when Bennion went missing for two nights.

Bennion was visiting family in St. George when he told his family he’d be gone for about an hour and a half for a trail run on Saturday afternoon.

Police said Bennion had driven further than family or searchers expected. He went to an area called Slaughter Creek, near the Nevada Border.

“After he was done with his run, it began to get dark. He began driving back and became lost on a side road,” said St. George Police Sergeant Dave Williams.

According to Williams, Bennion found himself in at a dead end in a box canyon, and his car became stuck in the mud.

At that point, Williams said, Bennion decided it was smartest to “hunker down for the night.”

The next day, Bennion still couldn’t get his car unstuck.

Although he was lost, Bennion was in good condition, and he had food and other camping essentials in his car.  He also had his car radio.

“He heard a news broadcast that he was missing, and had heard you’re supposed to stay with the car and that’s a very smart move,” Williams said.

After a second night in his car, though, he decided to hike out, and quickly ran into a hunter who was scouting for mountain lions.

The hunter was able to tow Bennion’s car to a place where he could drive home to his family.