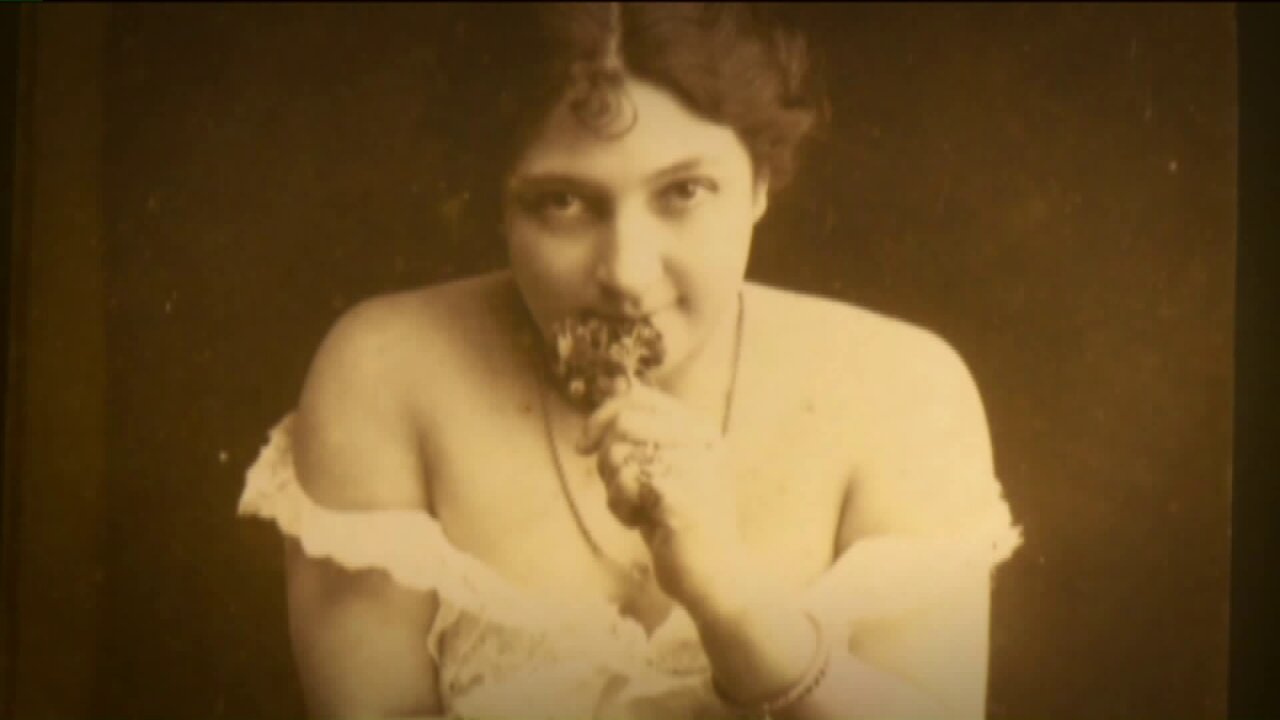 "I think it's not every day that you find an LDS Temple photographer who has a sort of side practice in Erotica," said Author Mary Campbell about the man who is the topic of her new book.

Campbell, an Assistant Professor of Art History at the University of Tennessee Knoxville, studied Campbell's history and work.

"He was married to one of Brigham Young's daughters, who left him relatively early on in their marriage, and then he never remarried," Campbell said.

Johnson ran a photo studio and drugstore located at the intersection of South Temple and Main Street in Salt Lake City, where the Joseph Smith Memorial Building stands today.

"He'd make official portraits of various prophets, apostles, he'd take pictures of the LDS Temple. Then at the same time he was doing a pretty brisk mail order business in erotica," Campbell said, adding "he was never disfellowshipped, he was never excommunicated, so that really was a sort of secret practice."

"From what I can see, he was selling mainly to out-of-towners," Campbell said.

Johnson's "blue" photographs were taken in the years immediately following the ban on polygamy by The Church of Jesus Christ of Latter-day Saints.

"I think what I want people to take away from the book is just what a crucial fundamental part of American history the Mormon church really is, and has been since it's inception," said Campbell.