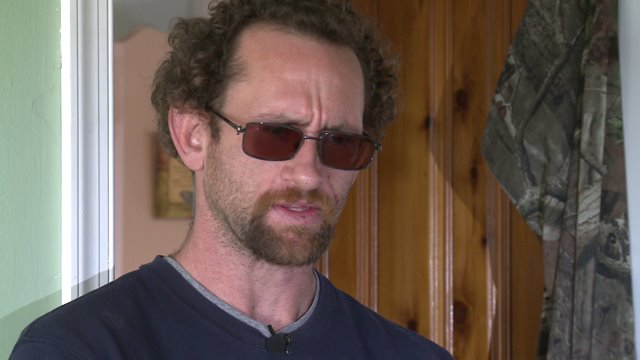 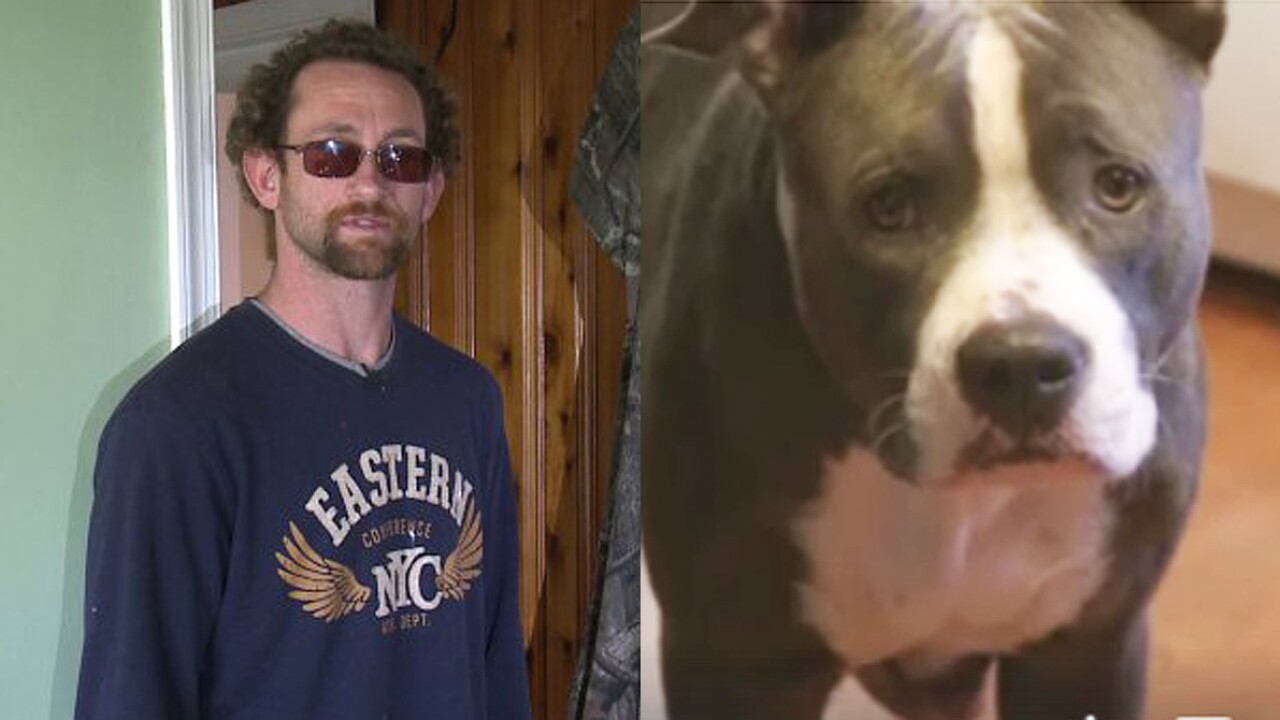 HENRICO COUNTY, Va. -- A father of two young girls fought off a gunman during a Craigslist sale at his Virginia home on New Year's Eve.

CJ Harris said he placed an ad on Craigslist after his Pit bull, "Bella," had eight puppies.

He said a man responded to the ad Tuesday and drove to Harris' home to purchase two of them.

"The first time there was no problem," Harris told WTVR. "He gave me the money, then he called me the next day and asked if I had any puppies left."

"My baby girl was sitting in the high chair and luckily my wife had picked her up before the shooting commenced," he said. "The bullet went right through the high chair."

Harris explained the man returned to his home, but brought along two other men and a gun.

"They gave me the money and I went into the kitchen put the money in the drawer," he said. "I came back into the living room, he points a gun at me and says, 'We have to have that back.'"

He said his three-year-old daughter was standing just feet away from the gunman in the living room, while his wife and 16-month-old were hiding in the kitchen.

Harris said he then began fighting the man who eventually ran out the door with the puppies while shooting at his family.

"My baby girl was sitting in the high chair and luckily my wife had picked her up before the shooting commenced," he said. "The bullet went right through the high chair."

A bullet grazed Harris along the thigh, but he did not need medical attention. Bullets went through the walls and the refrigerator.

Harris said the shooting was a wake up call and wanted to warn the public to be safer while organizing online sales.

"Be careful who you invite in your house," he said. "Definitely don’t invite anybody in your house through Craigslist and do the sales in public places."

Police said they continue to investigate and search for the suspects.