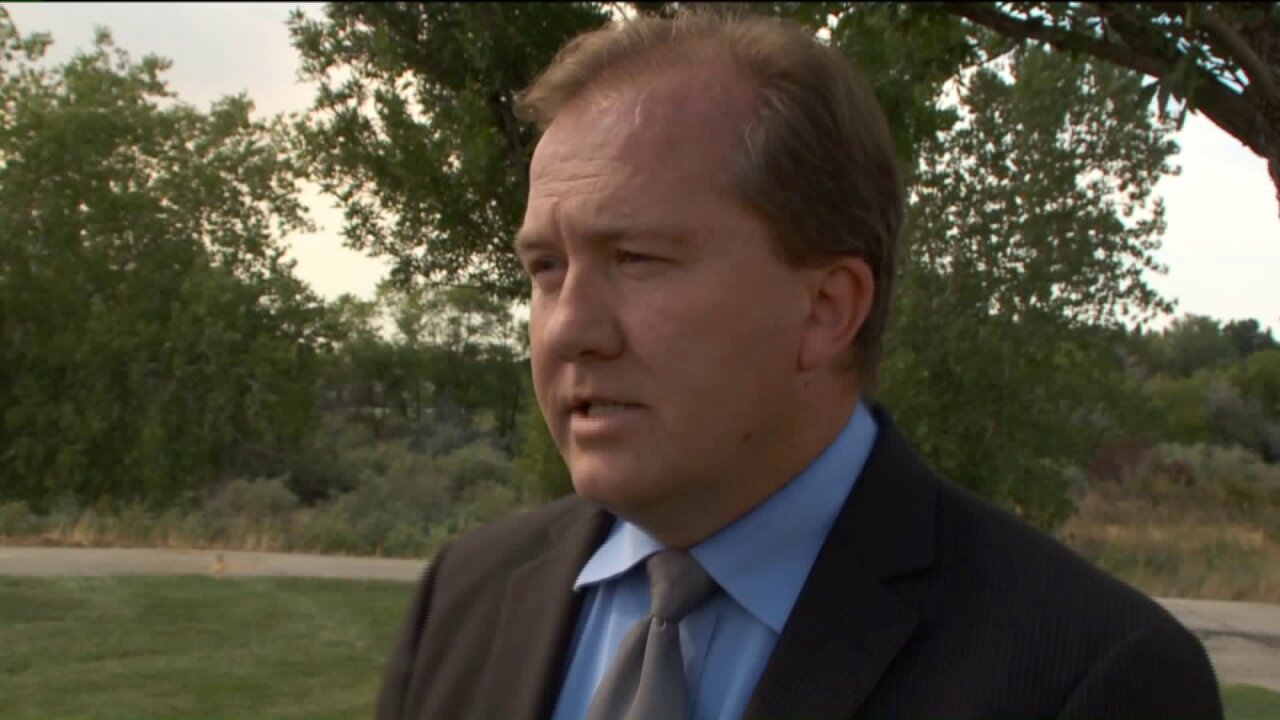 The unexpected happened when Chad Bennion ventured out for a trail run shortly after 4 p.m. on New Year’s Eve. While driving back, he got stuck.

“I took one part a little too cautiously with some sand and ended up getting stuck,”  Bennion said.

It was just after sunset and, after a few hours trying to dig himself out, Bennion decided to call it quits for the night and it’s a good thing he did.

“Somewhere between 11 p.m. at night and 7 in the morning, a mountain lion had made its way up the canyon and there were fresh tracks about 20 yards from my vehicle,” Bennion said.

Bennion was never worried because he was prepared.

“Had sleeping bags in the vehicle, blankets, provisions, all kinds of freeze dried foods that I take when I go hiking places,” Bennion said.

Unfortunately, he was missing one crucial tool.

“Everything I could use except a shovel. That would’ve been a little more helpful,” Bennion said.

The next day, he heard on the radio that the police were looking for him.

“Actually ended up being more worried about my family and those who were concerned about me when I caught the report on the radio last night,” Bennion said.

So, he decided to stay put.

“I knew if worse came to worse I was going to hike,” Bennion said.

Then, early Monday, a hunter stumbled upon him.

“He told me he was going lion hunting and I said ‘Well, I can set you on the right course,'” Bennion said.

With the hunter’s help, Bennion was able to get his car out of the sand. Then he drove down the road to a place with cell service and called his family.

“A lot of tears of happiness that I was okay and nothing had really happened to me,” says Bennion.

Despite this experience, don’t expect Bennion to be staying indoors anytime soon.

“I like going out to places where few people like to venture and I don’t think that’s going to change very much,” Bennion said.

Bennion said he plans to pack more supplies in his car, including a shovel, and try to be more specific when he’s telling family or friends where he’s headed in the future.