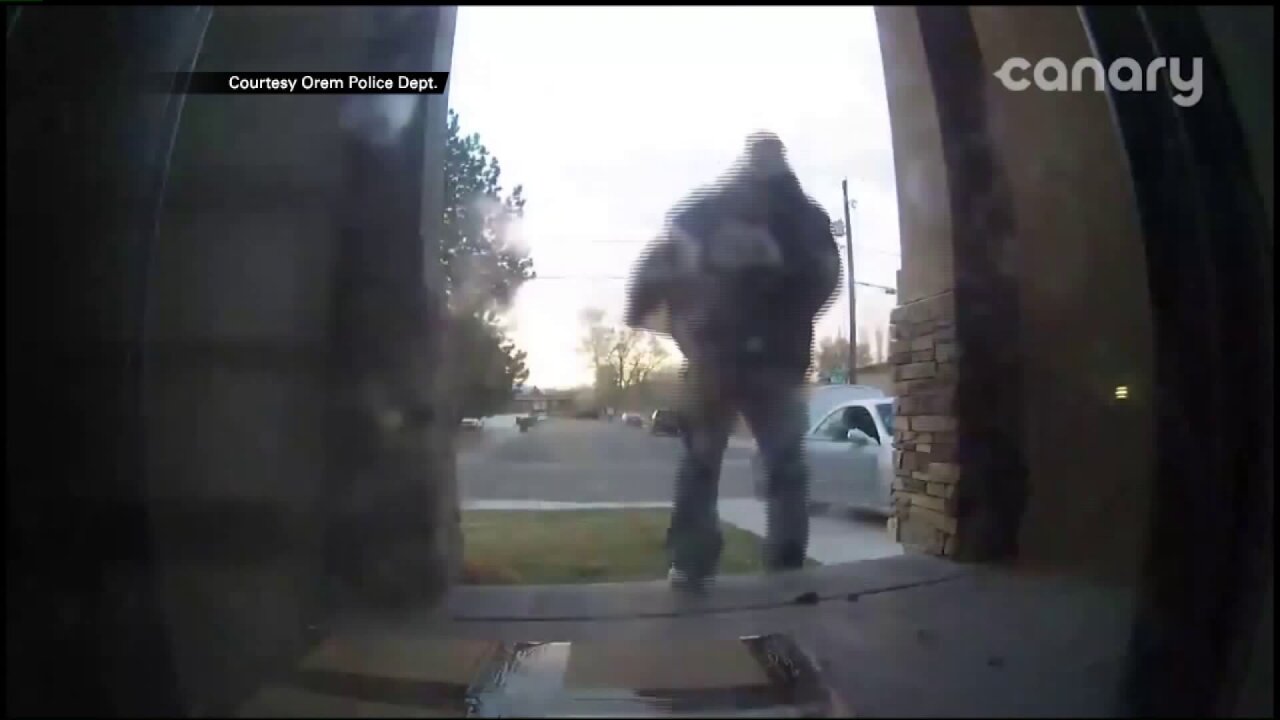 PROVO, Utah — A string of mailbox theft in Provo’s southwest quadrant has police warning neighbors to be on the look-out.

Although the holidays are over, Sgt. Brian Taylor said he believes the crimes are holiday-driven.

“It is a federal offense to tamper with a mailbox,” said Sgt. Taylor.  “Thieves are driving up, taking everything out of the mailbox. People come home, find out their mailbox is open and do a little investigating and find they are missing mail, parcels, packages and everything that arrived that day."

Provo resident Damon Lawlis has been a victim of mailbox theft twice recently, and for Lawlis and his wife their health has made their lives challenging this year, adding it was their medication that was stolen from the mailbox.

“With myself and my wife, we are both going by through cancer treatment and those were prescriptions from our physicians down in Saint George,” said Lawlis.  “And they don't easily re-mail those.”

He said his street, in particular, provides easy access for thieves targeting mailboxes.

“We know most of the officers, and they've actually said something to us as well,” said Lawlis.  “And, as you can see, all the mailboxes are right along the curb. None of them are secure."

Police are looking for surveillance images to help them solve this string of mailbox theft. However, Lawlis has another plan in mind besides surveillance.

“We had a similar problem in Saint George,” said Lawlis.  “Finally we bought one of the mail boxes where the mail drops in and you can’t get it out without a key. We will probably go that route again. After the second item didn't show up again, from a reliable source, that is our only guess: somebody came by and snagged it.”

Provo police suggested a few ways to avoid becoming the victim of mail and package theft: