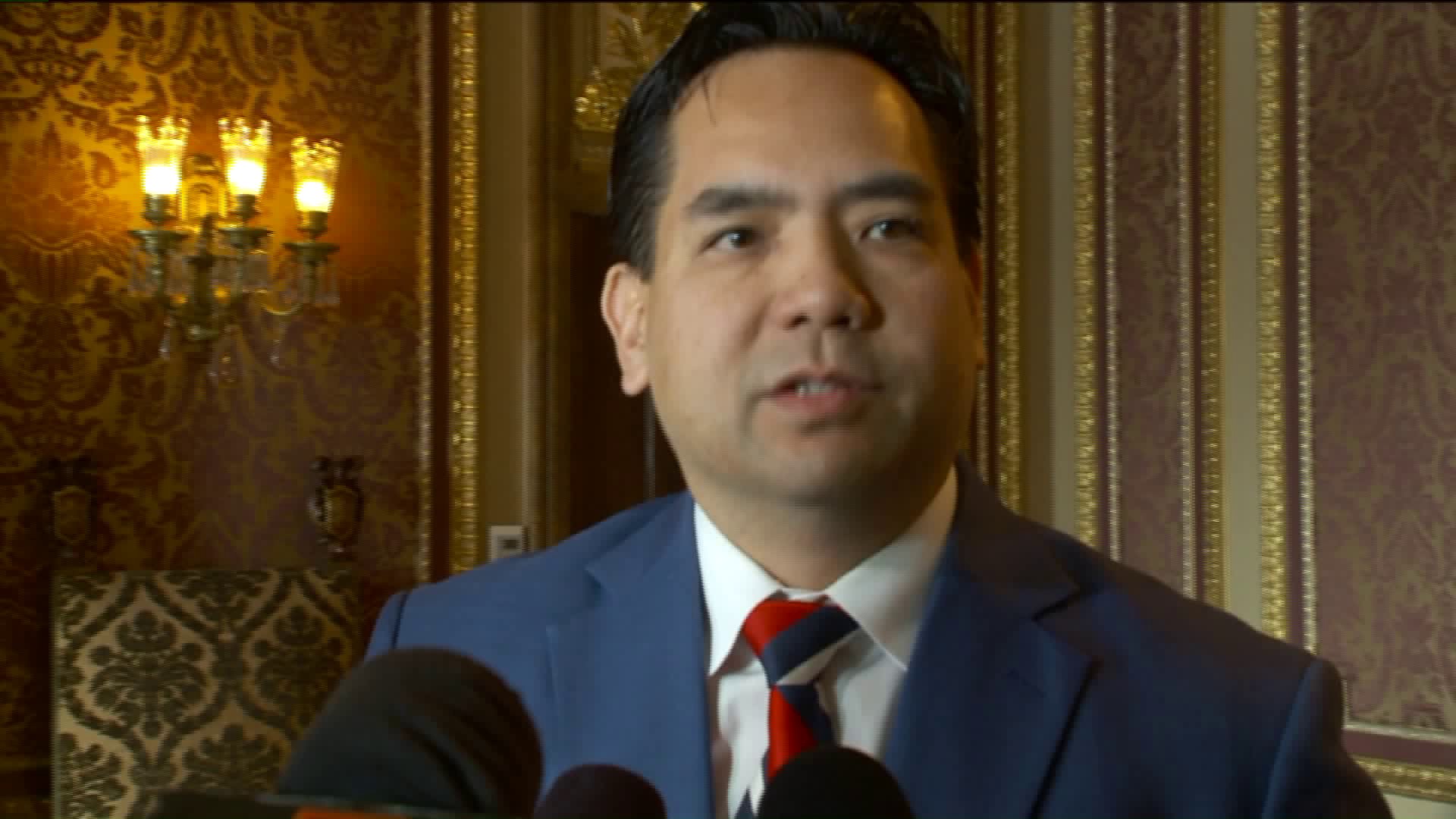 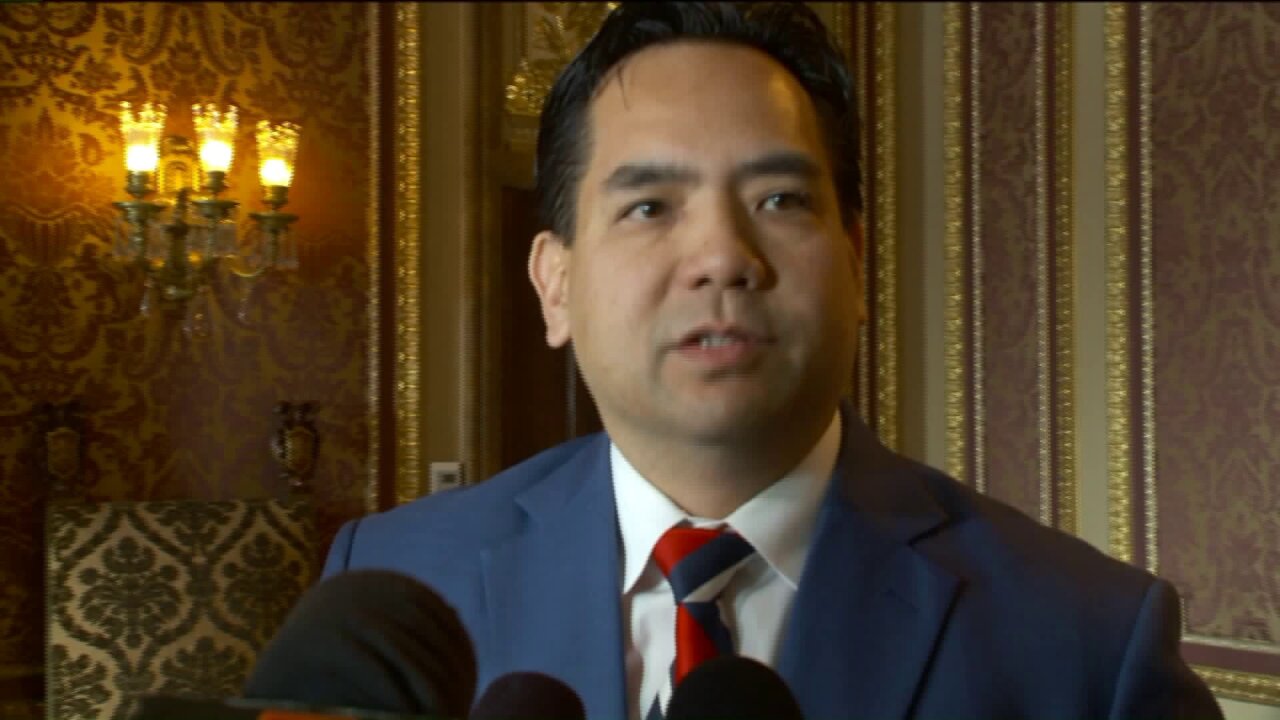 Speaking to reporters moments after taking the oath of office, Reyes declined to say much until the lawsuit is filed, but insisted litigation is pending.

Reyes threatened the lawsuit last week when President Obama designated 1.3 million acres of land in southeastern Utah as Bears Ears National Monument. The designation sparked praise from environmental groups, Native American tribes and Democrats on Utah's Capitol Hill. The state's Republican delegation and local leaders have condemned it as a land grab by the federal government and an abuse of the Antiquities Act.

It is that authority that appears to be the heart of the legal challenge. While representing the state, the Utah Attorney General's Office would not be alone.

"We know that Sean Reyes, the attorney general, has made some statements about filing a lawsuit. If that's the case we would plan to join with the state in filing a legal action," said San Juan County Commissioner Bruce Adams.

Environmental groups are also preparing for a legal challenge. The Bears Ears Inter-Tribal Coalition has already been urging its members to pressure members of congress to preserve the monument. The group said Monday that it would also join in defending the president's designation.

A protester at a rally in Monticello against the Bears Ears National Monument. (Photo by Ben Winslow, FOX 13 News)

"Based on the public statements from Attorney General Reyes, we expect the state and others will file a lawsuit challening the designation of the Bears Ears National Monument. SUWA and a coalition of other conservation groups will immediately intervene to defend the designation," said Stephen Bloch, SUWA's legal director.