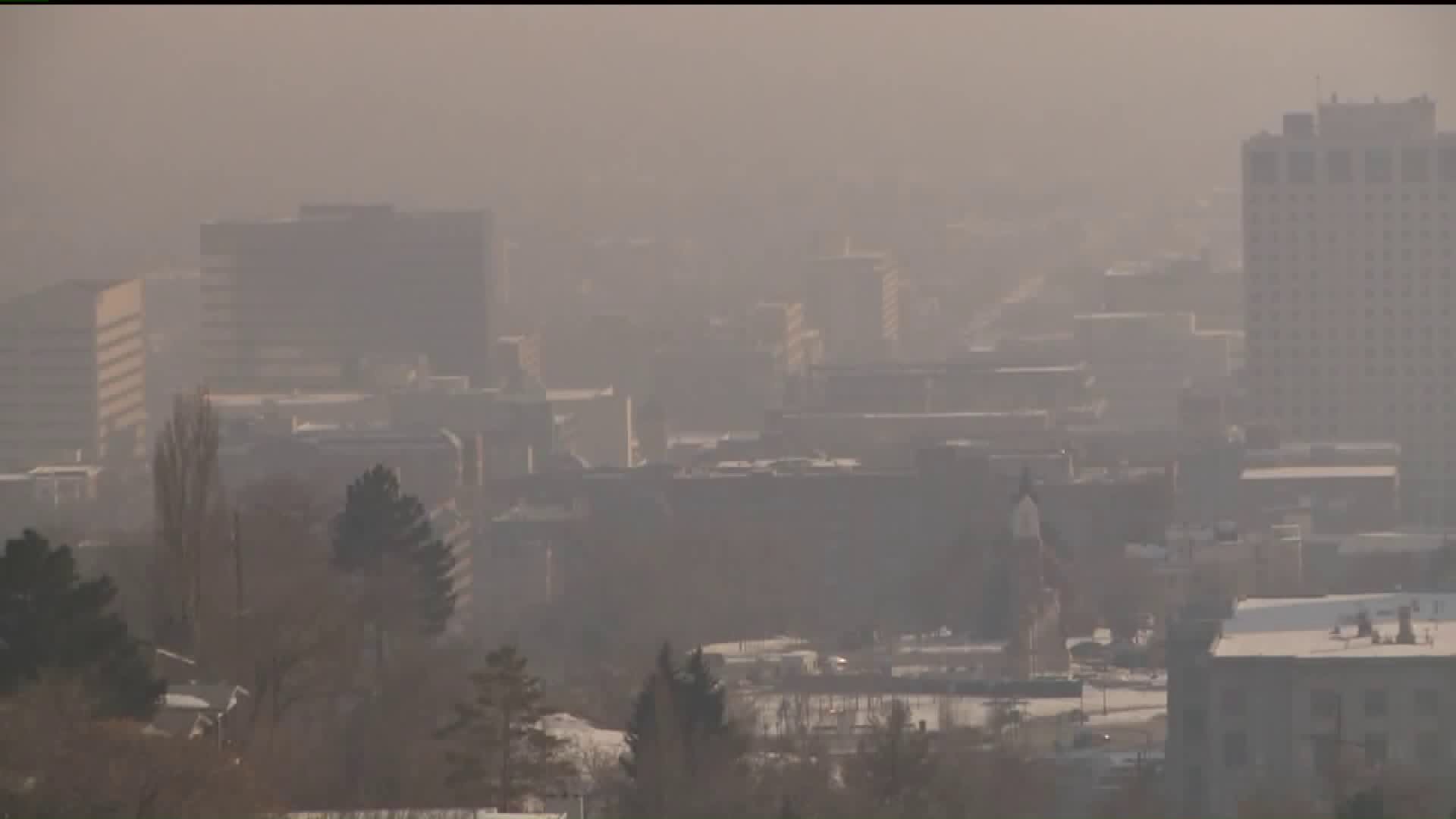 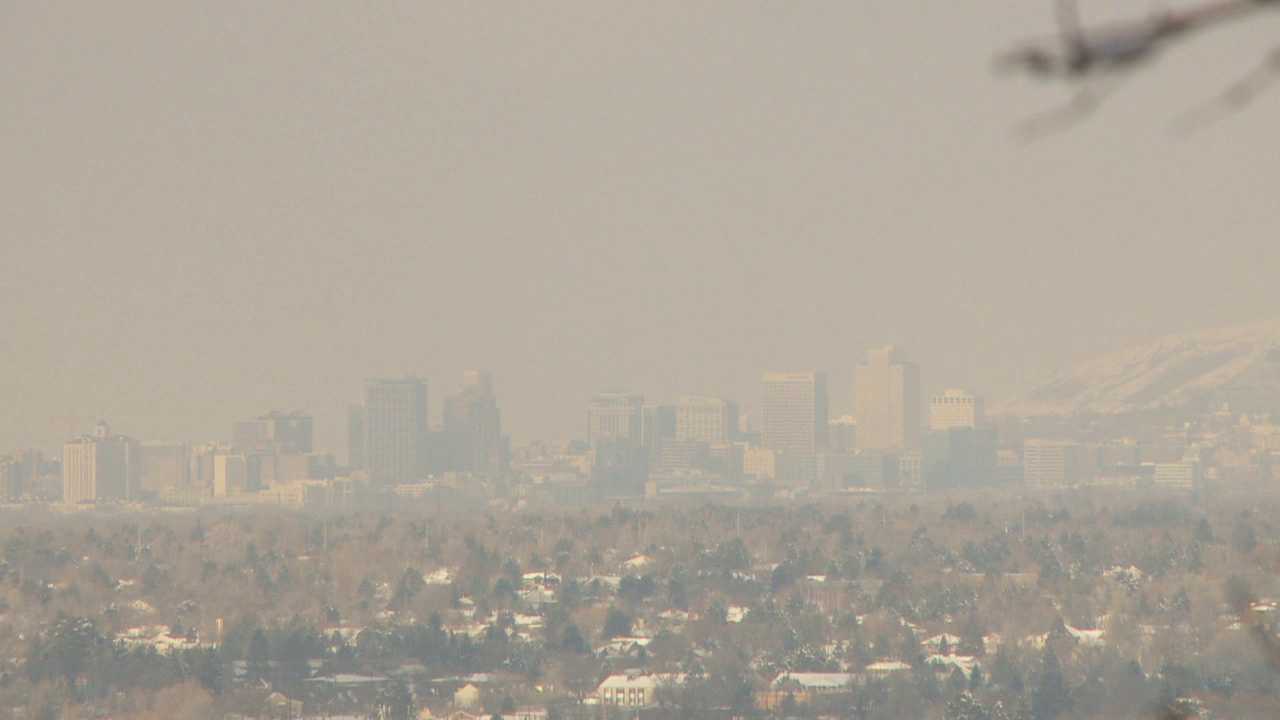 SALT LAKE CITY — A year-end report by Utah Physicians for a Healthy Environment summarizes dozens of studies regarding air pollution and health, and the results are troubling for Wasatch Front residents and others living in areas where air pollution is commonly found.

UPHE, a coalition of physicians, biologists, toxicologists, engineers, air quality specialists, other health care professionals and members of the general public, documented 64 studies on air pollution and its effects on public health.

Some of the studies focused on air pollution's effects on pregnancy and fetal development. One study found the dust cloud from the collapse of the Twin Towers on 9/11 was associated with significantly higher rates of premature birth and low birth rate.

"Even short-term exposure is associated with higher rates of pregnancy complications.  Episodes lasting only one to two days can be enough to trigger premature births," UPHE wrote in a summary of the research they tracked in 2016.

"People with higher concentrations of the metallic nanoparticles are known to be at higher risk for Alzheimer’s, and the kind of brain damage these 'magnetites' can cause are consistent with the disease," a statement from UPHE said. "Researchers seldom use alarming language to describe the conclusions from their investigations, but the lead author of this study said the results are 'dreadfully shocking.'"

One study analyzed the long-term effects of the Great London Smog event of 1952.

"Those who were infants or babies in utero when they were exposed to the event (which only lasted 5 days), showed higher rates of 2 respiratory disease measured several decades later," the statement said.