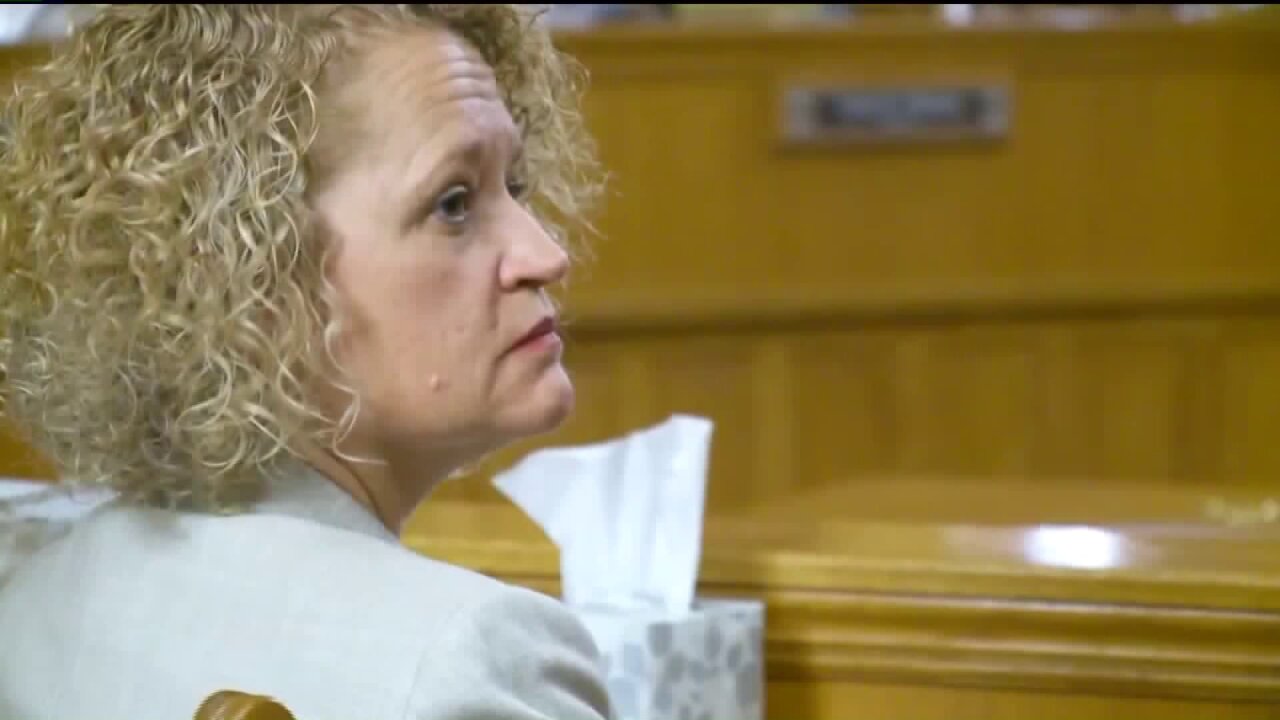 SALT LAKE CITY - Over 150 upset Salt Lake City residents gathered Tuesday night at the Salt Lake City Council Chambers to voice their frustration with the selection process of the four new homeless resource centers.  It was the first opportunity for most residents to speak their concerns to Salt Lake City Mayor Jackie Biskupski face to face.

"I don't believe in it, and I think, Mayor, you really need to take a look at how this has been handled and realized you've betrayed our community," said Chris Sveiven, a Sugar House resident.  Sveiven's comment came during a two-minute open-comment opportunity for members of the public.

Sveiven's opinions were echoed by nearly all of the 100+ residents that followed him.

"I had no knowledge of [the decision] until we saw it on the six o'clock news," said Peggy Clark, a Sugar House resident who said she never heard about the selection process until a decision was already made.

The majority of those who turned out Tuesday night live near the Simpson Avenue location at 653 E Simpson Avenue. The other three locations selected are 275 West High Ave, 131 East 700 South, and 648 100 South.

After listening in on a City and County work session meeting Tuesday afternoon, County Mayor Ben McAdams answered many questions about the logistics of each location and how the plan will be effective.  Mayor McAdams spoke of the differences between the shelter located at the Rio Grande area and the four newly selected locations that are to be built over the coming years.  He was adamant that the environment seen downtown won't be duplicated in those other areas.

However, that information hasn't been heard by most of the public.  In fact, the biggest problem most residents shared Tuesday night was a lack of transparency. That was something Mayor McAdams addressed.

"The county was asked to not participate in the site selection and candidly, I think it was not a good decision to not solicit public opinion," Mayor McAdams said.  "You just don’t know until you've heard public opinion.”

Mayor McAdams did say he will have input when it comes to which homeless demographic will end up at each location.

"That hasn’t been announced or decided," Mayor McAdams said. "I will say that my recommendation is that the more residential facilities should have women and children.”