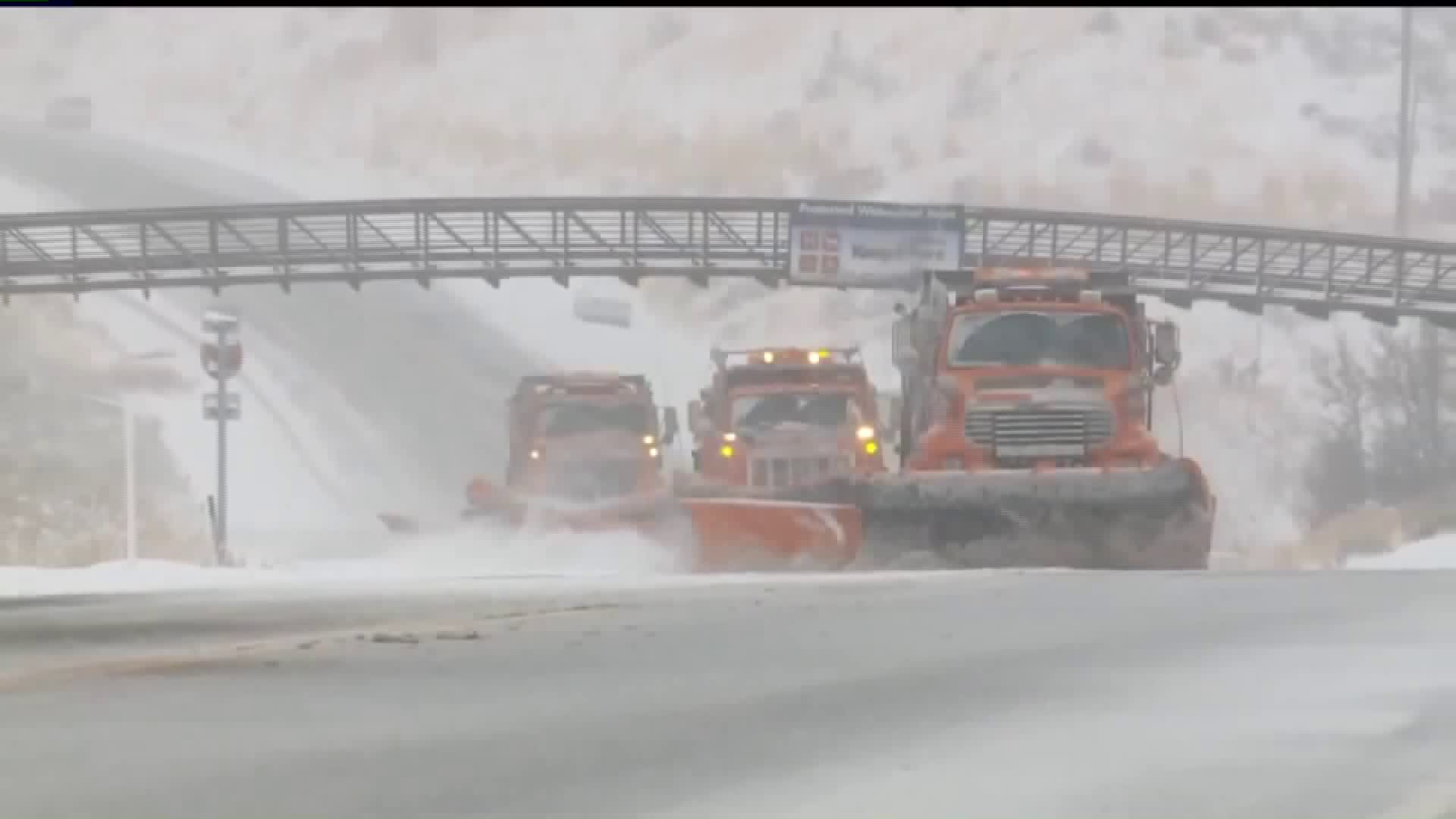 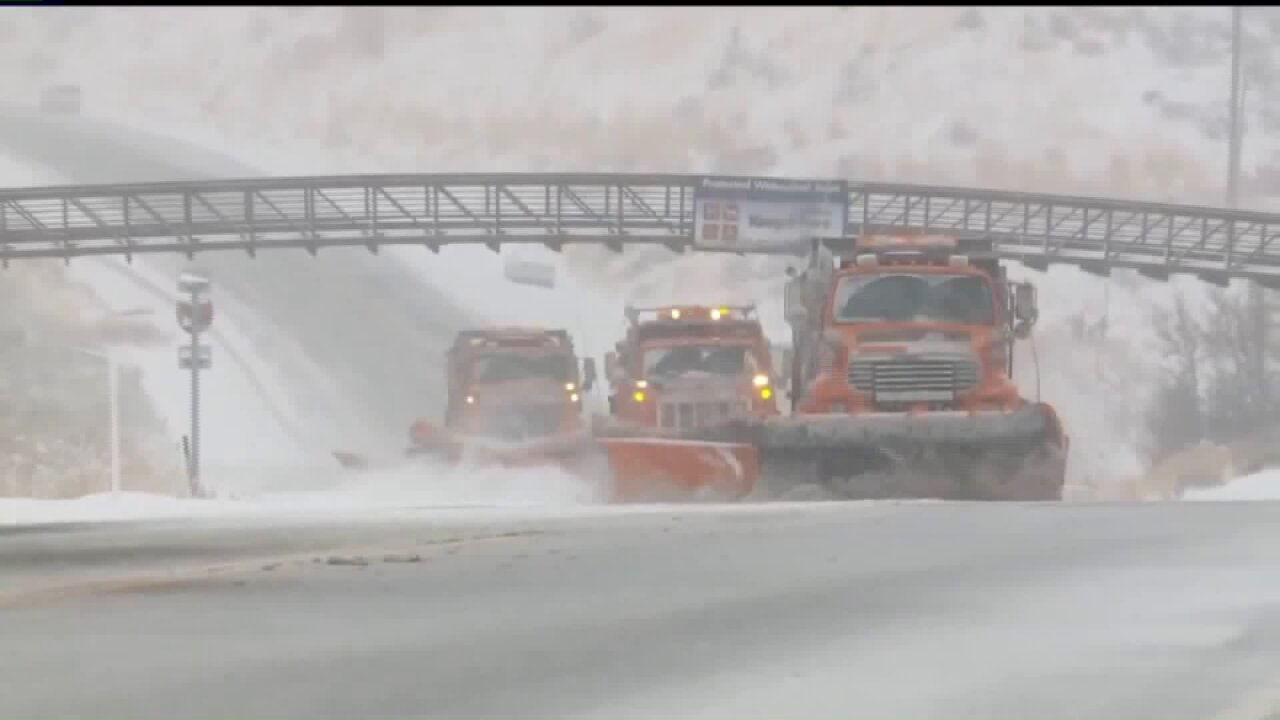 UTAH -- Snow removal crews haven't gotten a break since Christmas, working storm after storm. And while the snow builds up, so do the costs to remove it.

The state is plowing through its snow removal budget as each storm comes with a hefty price tag.

“We are about 41 percent of our budget expenditure,” said Lisa Miller, Traveler Information Manager for the Utah Department of Transportation.

UDOT set aside $24 million for snow removal this snow season, which spans from October to April.

“That involves all of the materials, the trucks, maintenance, and the personnel hours,” Miller said.

While we are only four days into January, the state is already over budget for the month and above the average spending for the past three years. But don't worry, the plows won't stop working despite the costs.

“We have a little bit of wiggle-room in the budget,” Miller said. “We do have the contingency built in, we make sure we can keep things moving even if there's a storm that catches us off guard at the end of the season.”

UDOT goes through a lot of salt during the winter months. Just this season they've gone through 89,000 cubic yards of salt. That’s enough to fill out 27 Olympic-sized swimming pools.

“This year has been quite exciting if you want to look at it that way,” said Parviz Rokhva, Salt Lake City Streets Director.

The state isn't the only one feeling the weight of the snow, even big cities like Salt Lake are already close to their budget.

“It's been a serious thing for us, we're keeping a close eye on it, we want to use the money as frugally as possible--but safety overrides all of those,” Rokhva said.

Salt lake crews have been using a lot of ice, too. Their salt budget is already nearly 80 percent used.

“Our budget is in the $350,000 range, which should cover most of the average years," Rokhva said. "This year so far, being the first week of January, has been anything but average. We are good for three or four storms, but [can] look at moving monies around or go to the council for extra.”

It’s a similar story for all cities in northern Utah.