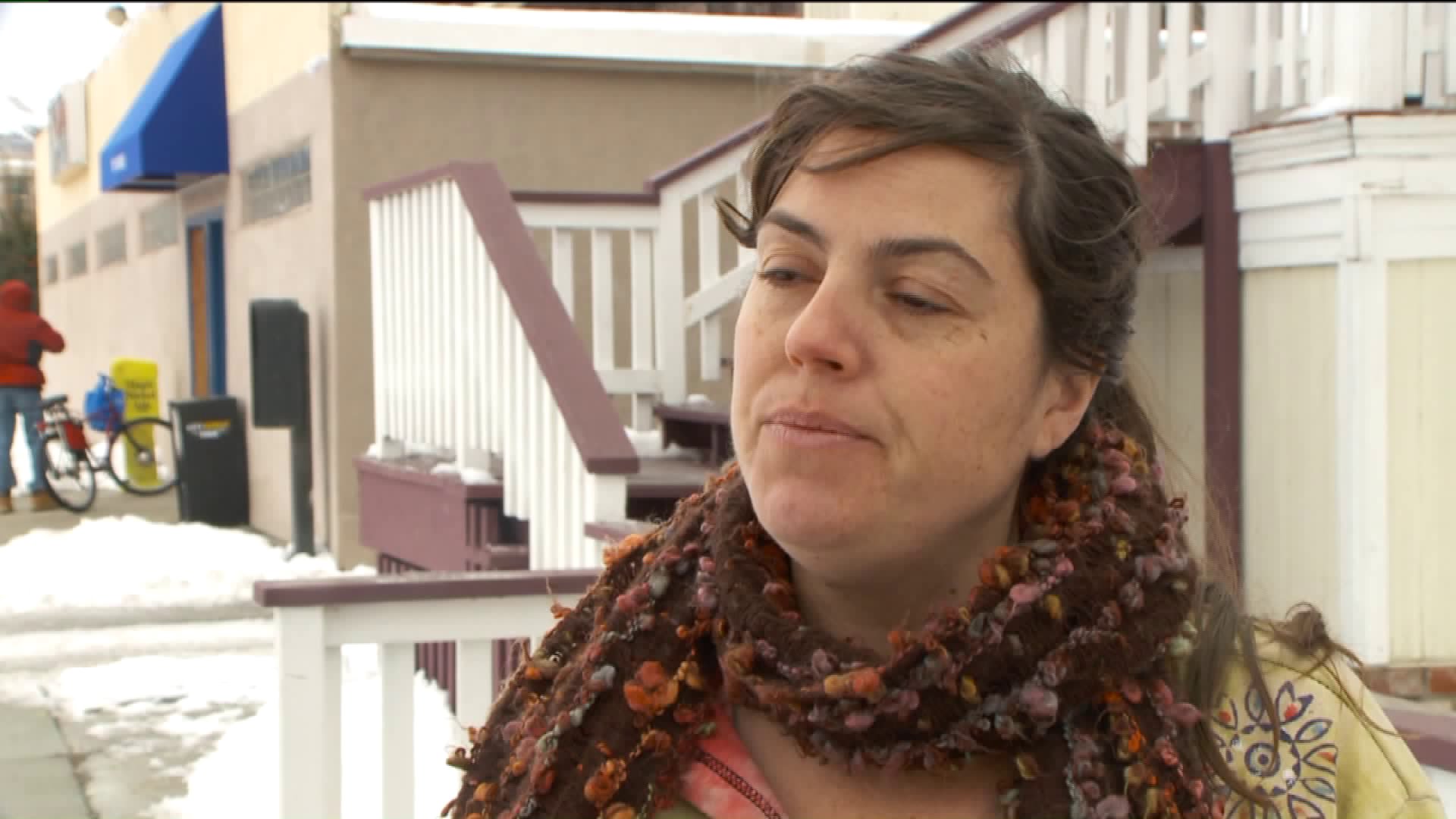 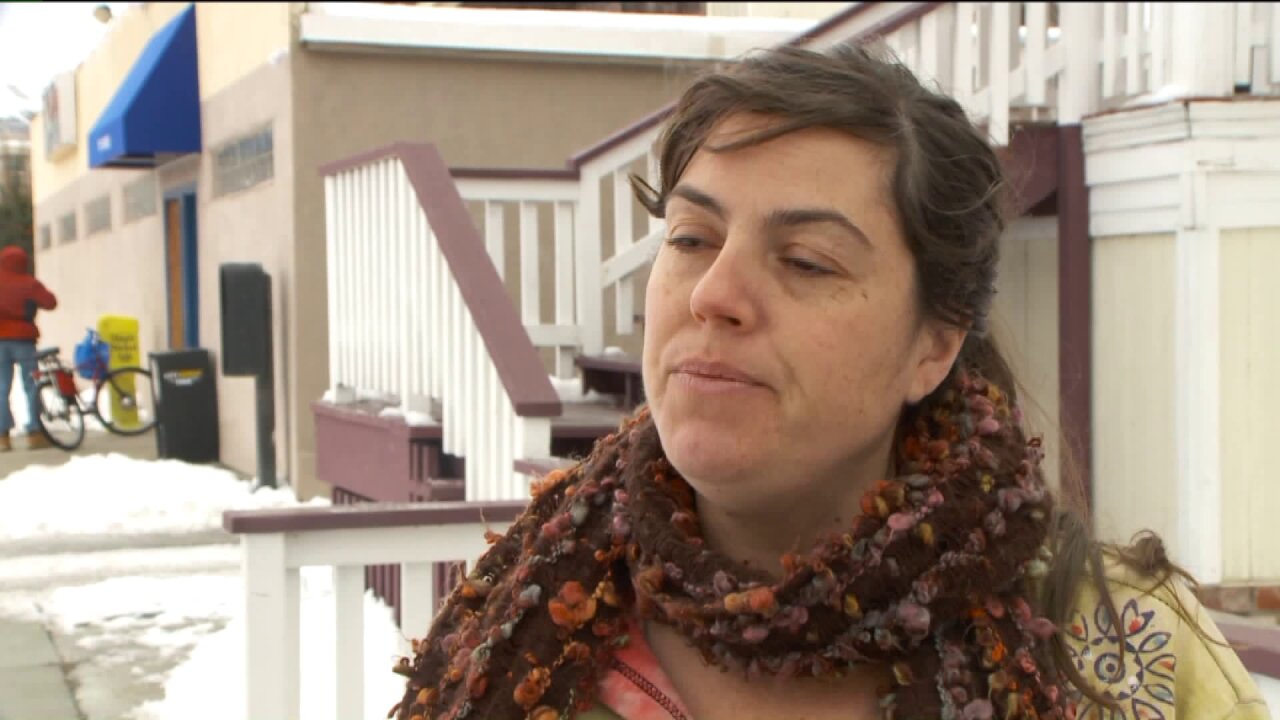 SALT LAKE CITY – Salt Lake City Police are looking for three men who knocked a man out of his wheelchair and robbed him. The incident happened Tuesday around 5 p.m. near 521 South 500 East.

Arwen Crosby heard the victim’s cries for help from her apartment window.

“It was pretty heartbreaking to see," Crosby said.

The disabled man was out of his motorized wheelchair, laying in the snow.

“I went over to the market and grabbed somebody who was working there and got him to come back there with me and get him out of the snow,” Crosby said.

The victim told her he had been robbed. The suspects stole his wallet, cell phone and coat.

“They had ripped his pants down so he was partially unclothed," Crosby said. "Shaking, crying, he had been out there in the cold for a while."

Crosby took him inside a nearby store, where he could warm up as they waited for police to arrive.

“Because of the time of day, it was really cold about 5 o’clock [Tuesday], so our officers did call for our fire department to come out and assess this individual to make sure he was OK,” said Detective Robert Ungricht with the Salt Lake City Police Department.

The victim told police three Hispanic males in their 50s confronted him in front of the apartment complex and then pushed him behind the building into a parking lot, where they attacked him. One of the suspects was wearing a black hooded sweatshirt.

Police credit Crosby and others for stepping in at the right time.

“Thankfully, these people could have easily saved this guy's life had nobody found him, and had he been in the snow for a long period of time,” Ungricht said.