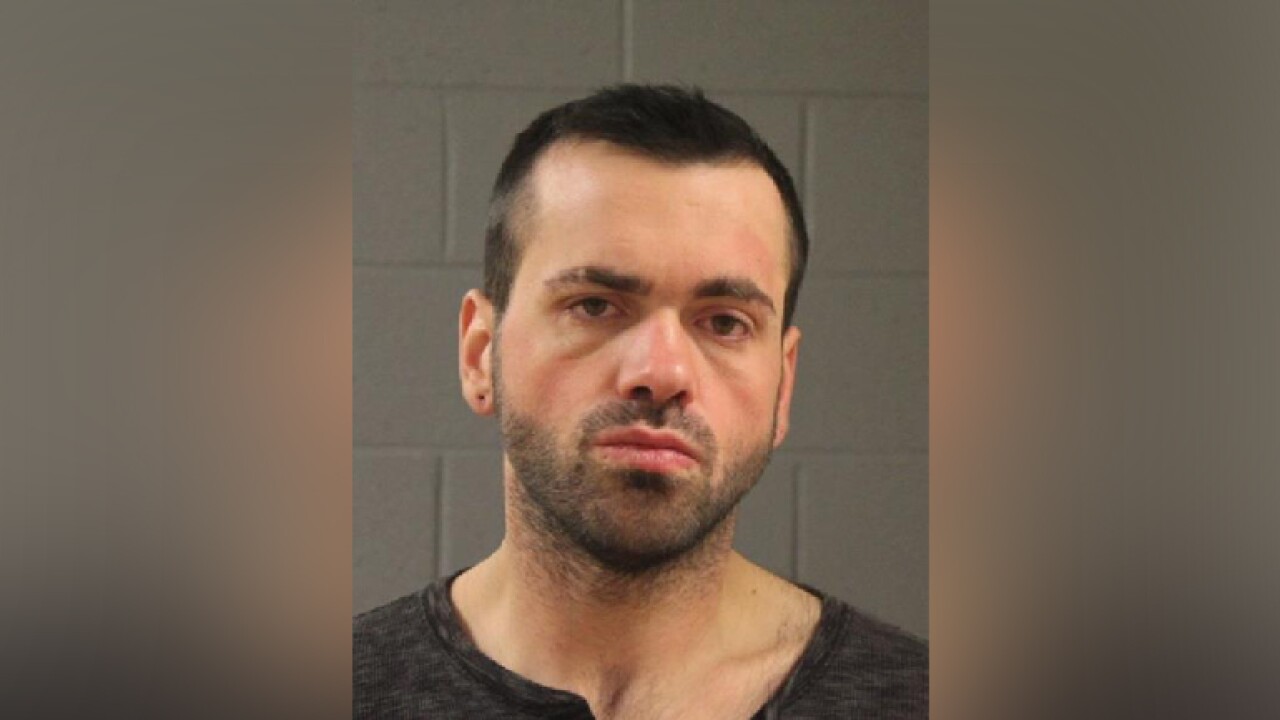 Michael Ray Smith Jr., who faces  charges including identity fraud and felony theft, was in court Wednesday for a review hearing. A judge ordered Smith to be remanded to the custody of the Washington County Purgatory Correctional Facility, and that’s when Smith allegedly tried to flee, the St. George News report said.

“Smith rammed into [a private probation officer], dragging him down the hallway in his attempted escape,” the arresting deputy wrote in a sworn statement obtained by St. George News. “The probation officer sustained small lacerations and abrasions to the right side of his face from the altercation.”

The deputy reported that Smith then tried to escape from the courthouse using the stairway in a fire exit.

“I deployed my TASER. The TASER was ineffective but distracted Smith, causing him to run into a wall,” the deputy wrote.

Click here to read the rest of the story from St. George News. >>