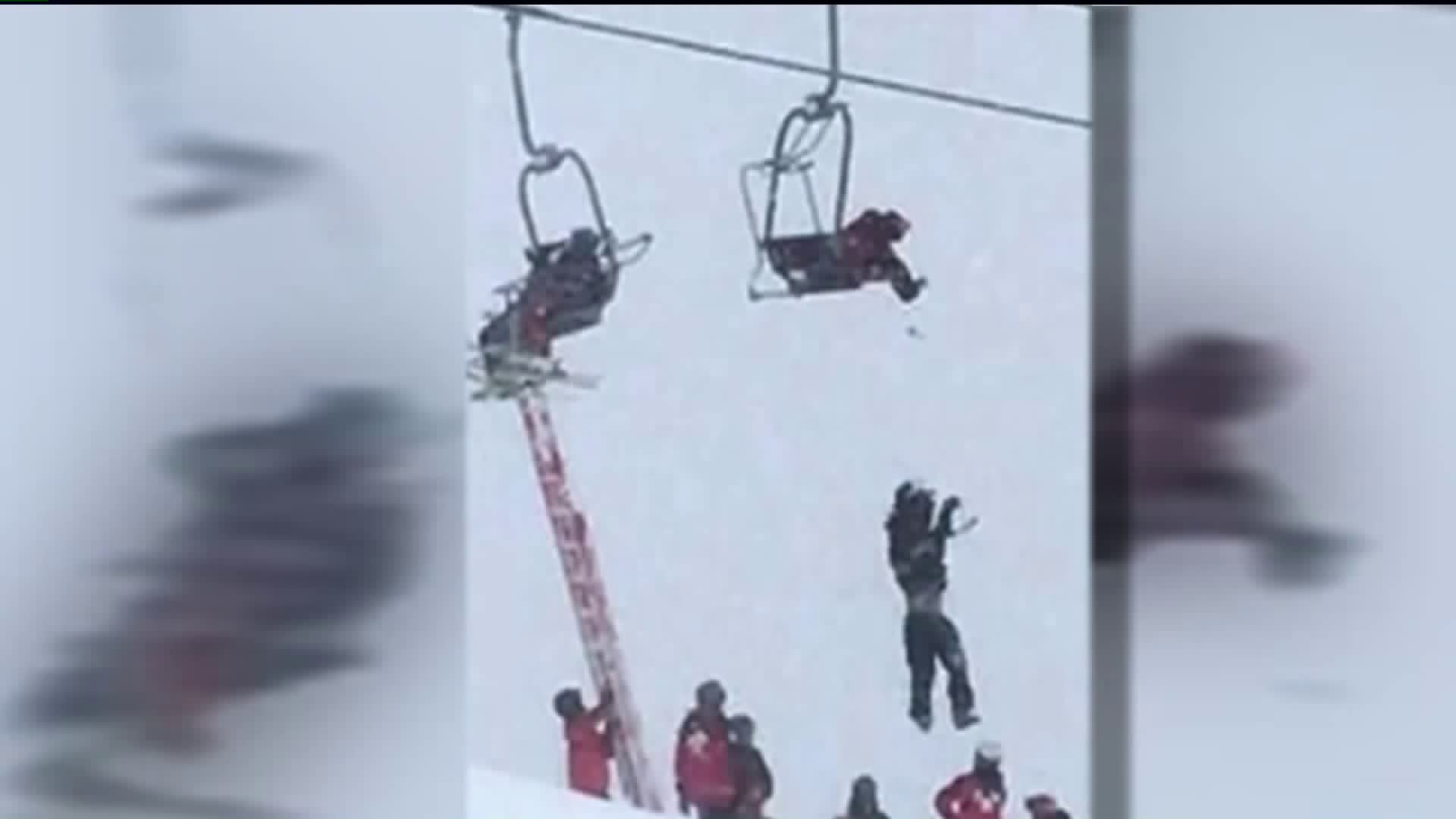 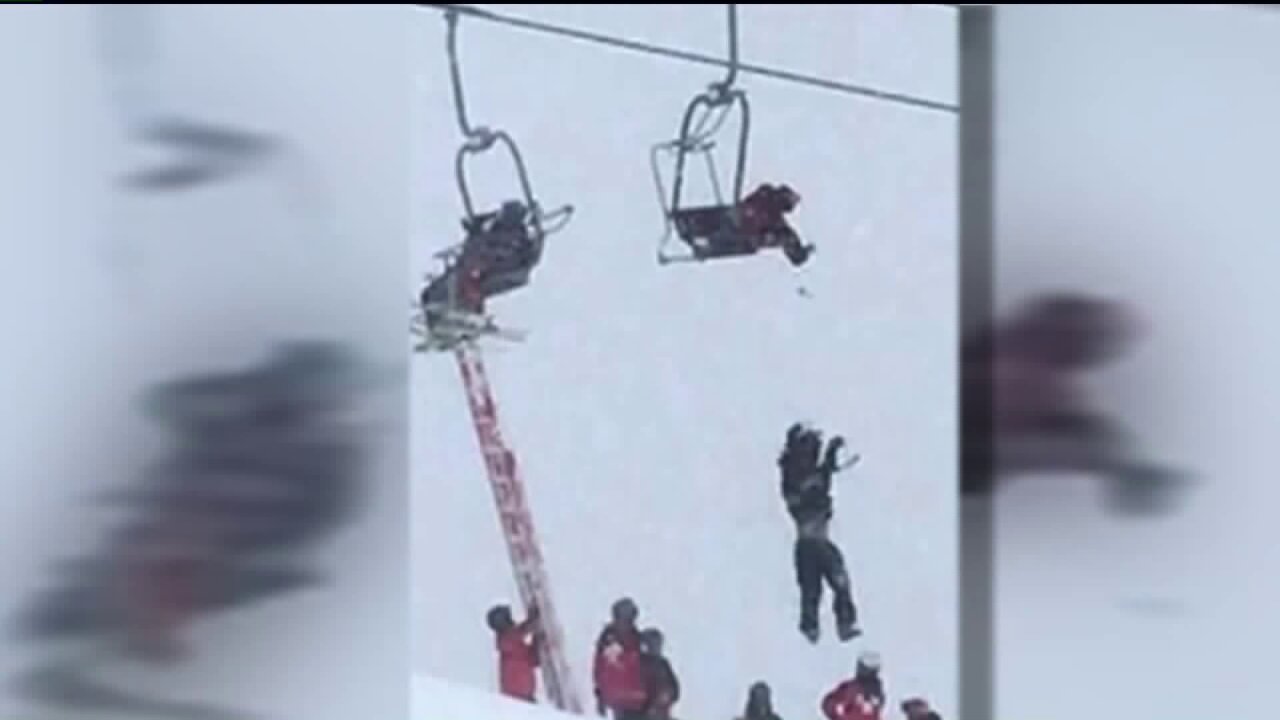 SALT LAKE CITY -- Pictures depict the terrifying moments at a Colorado ski resort Wednesday after a man got his backpack caught on a lift and the pack wrapped around his neck, leaving him dangling from the chair

That marks three people in a matter of weeks caught in this scary situation, and two of those were in Utah. In all of the cases the culprit was a backpack.

Experts says these incidents could have been prevented had the skiers simply moved their backpack to the front.

“These are pretty rare instances,” said Dave Byrd, Director of Risk and Regulatory Affairs at the National Ski Areas Association.

But still, it happened not once but twice at Sundance Resort. Both young boys got caught by the strap on their backpack. Thankfully, both made it down unharmed. But the case in Colorado was nearly deadly. A backpack cord wrapped around a man's neck, and he was hanging unconscious from the lift.

Meanwhile, a professional slack liner who was on the chair in front of him climbed over to cut him down. But the National Ski Areas Association says these accidents are few and usually far between.

“We looked at the numbers and riding a chairlift is 5 times safer than riding an elevator, based on fatalities, according to our research,” Byrd said.

Dave Byrd says safety measures are on the lifts at most resorts to make it so the chair stops automatically in these cases.

“For example, the thing in Denver yesterday, the gentleman was caught on the lift with a backpack strap--it stopped because we have an automatic triggering gate,” Byrd said.

Byrd says it's nothing the resorts did wrong, but rather the skiers.

“I think it's just incumbent on people to understand the common sense of getting on and off a chair lift,” Byrd said.

But with new and young skiers, it's tough.

“We have a lot of first time skiers, people coming in for the Ski Utah program, a lot of fourth graders going up for the first time on the mountain,” said Miah Hoops, Manager at Utah Ski and Golf.

Utah Ski and Golf helps dozens of kids a day get fitted for their first pair of skis.

“She's nervous and excited, couldn't sleep last night because she wanted to get her skis,” said Erin Larsen.

Erin says when her daughter hits the slopes, she won’t be wearing a backpack.

“Absolutely not," Larsen said. "I never had one when I was going, it's just too much to get stuck on a lift."

A website called kids on lifts has educational videos about how to talk to your kids about safety on lifts.