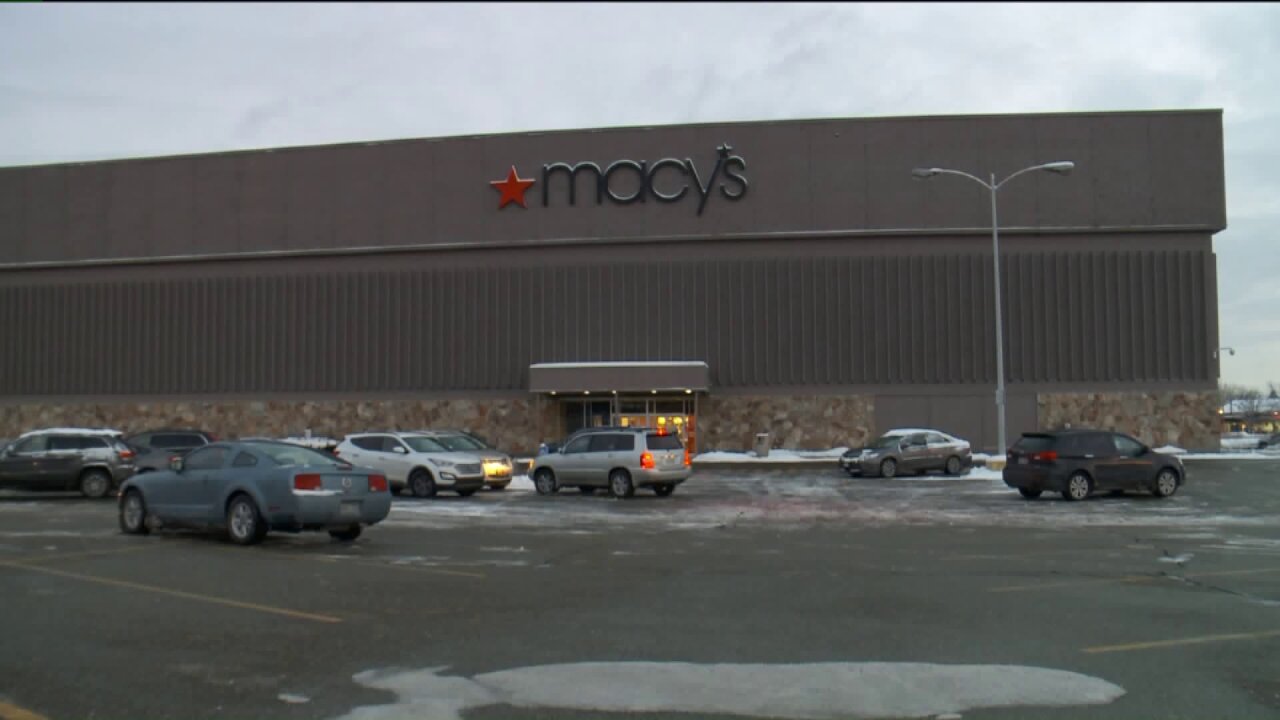 HOLLADAY -- A major development project could end years of a back-and-forth debate about what to do with a huge, prominent piece of empty land in Holladay.

Since 2008, Macy’s has been the only business left in the Cottonwood Mall. On Wednesday, Macy's announced they are shutting down that location, and now, the site owner has announced it plans to sell all 57 acres to Ivory Companies, which owns Ivory Homes.

Across the street, Summerhays Halibut and Chips has been serving up seafood and house-made recipes for 17 years.

On Thursday evening, customers trickled in, but server Gabby Summerhays said they were seeing a slow night.

But that wasn't always the case, she said.

“When the mall was right across the street, business was booming,” she said. “We never had a slow night.”

After the mall’s demolition, the site owner, Howard Hughes Corporation, was supposed to replace it with a new mall and residential spaces. But Holladay Mayor Rob Dahle said the plan took a turn south when the recession hit.

Since then, new ideas have floated around every now and then, from a Smith’s grocery store, to a mixed-use mall much like the Gateway, to a Megaplex movie theater.

The whole time, the Macy’s has been going it alone, and residents have wondered what’s up.

“It’s the number one question we get asked as council members, every single day, literally,” Dahle said.

The mayor now has an answer, with the announcement that Ivory Companies plans to take over.

“That's a huge step in the right direction, that has not been on the table prior to this,” he said.

What exactly would Ivory build? Mayor Dahle said the plan will most likely include residential and commercial spaces—but not the mall that was originally promised. Ivory Development said they don’t have details yet, and sent Fox 13 this statement:

“We are excited that after many years, the Ivory Companies (Ivory Development, Ivory Homes and ICO Commercial) was able to secure an agreement to purchase the former Cottonwood Mall site. We look forward to presenting ideas to the community to create a beautiful development that will be a credit to the residents of Holladay City.”

When they do come up with a plan, they’ll have to present it in front of the city council and get approval before they can officially buy the property, Dahle said. He said the process could take several months, and may also include asking the council to re-zone the land.

This would all be done through public process and with public input, he said.

“We'll like to see what they present to the city, what they ask for,” he said.

Summerhays wants to see too. While she said another mall would have been nice, she’s just happy something’s finally moving forward.

“It's a relief,” she said. “That's awesome, bring in more business.”