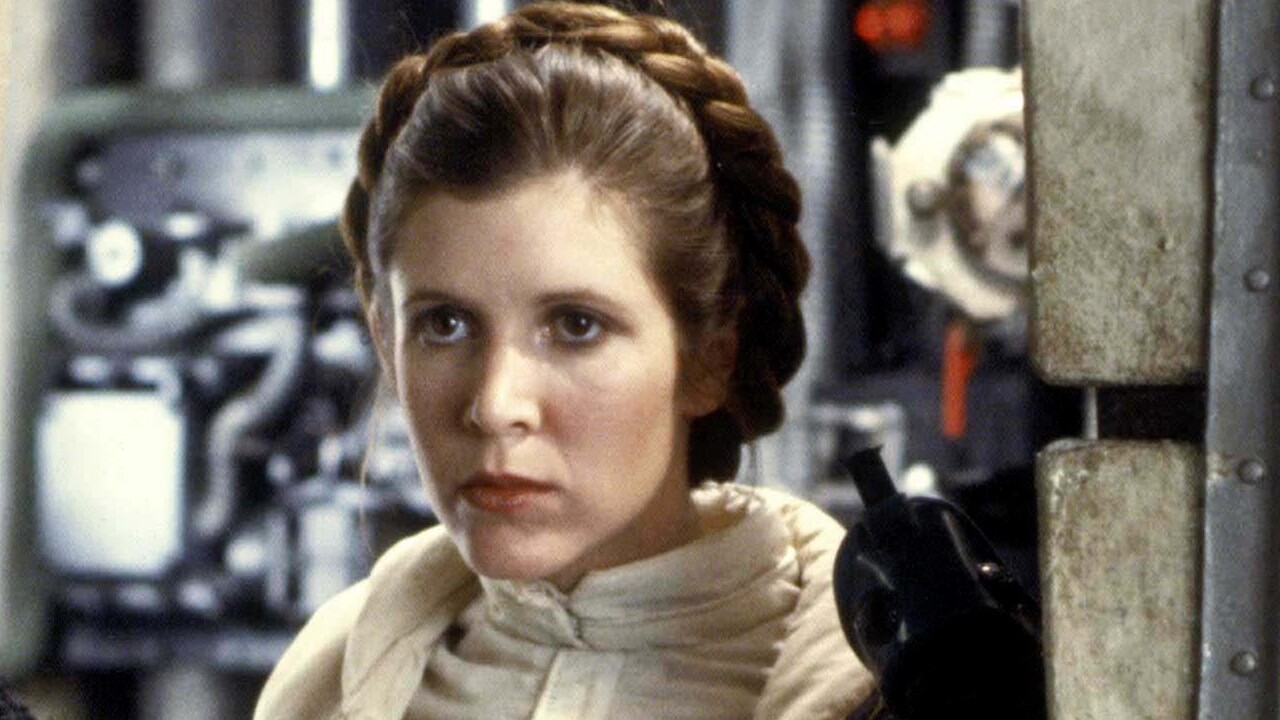 File: Carrie Fisher in “The Empire Strikes Back.”

CEDAR CITY, Utah — Many people across the world are mourning the death of Carrie Fisher, and some fans are advocating for what they feel would be a fitting tribute to the late actress.

Cody Christensen of Cedar City is behind the Change.org petition “Make Leia an official Disney princess”, which has gathered more than 42,000 signatures as of Thursday afternoon. Click here to view the petition or lend your support to the campaign.

“After the tragic lose of Carrie Fisher, we feel that it is only fitting for Disney to do away with the rule that an official Disney princess must be animated and make Leia a full-fledged princess. This would be a wonderful way to remember Carrie and a welcoming to one of Disney’s new properties that is beloved by millions.

What we are asking is that the Walt Disney Corporation hold a full ceremony inducting Leia as the newest Disney princess as well as a special service in memory of Carrie Fisher.”

Fisher died last month after she suffered a cardiac event on a flight from London. The 60-year-old actress was best known for her role as Princess Leia in the “Star Wars” films as well as for her comedy and mental health advocacy.

One day after Fisher’s death, her mother, Debbie Reynolds, passed away.