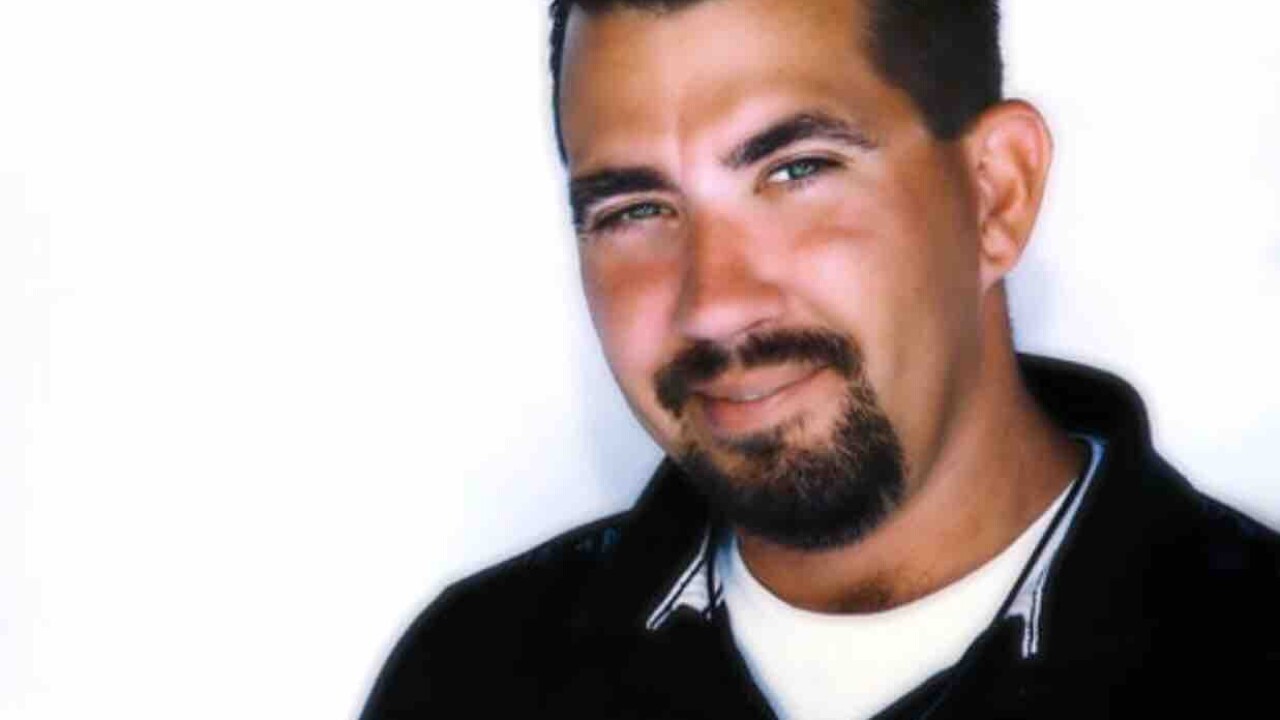 BOX ELDER COUNTY, Utah — A man who got stuck in blizzard conditions while hunting in Box Elder County Wednesday was flown to a hospital in very serious condition Thursday.

According to the Box Elder County Sheriff’s Office, 38-year-old Trevor Valentine left Weber County to hunt in Box Elder County Wednesday around noon, then called his wife around 6 p.m. to say he was stuck and needed a ride.

The man was in the area of Wildcat Mountain, which is south and west of Snowville.

The man’s wife drove to the appointed meeting place but could not find Valentine. Her last contact with her husband via cell phone was at 9 p.m., and at 11:20 p.m. family reported the man missing.

Search and rescue crews responded to the area near Wildcat Mountain, where they encountered “severe ground blizzard conditions and serious drifting snow on the roadways.” After sunrise the weather calmed down enough for members of Search and Rescue to approach the area on snowmobiles, and Valentine was found walking in the area around 10 a.m.

The man told rescuers he had attempted to dig himself into the snow for protection from the wind and cold. Police state that, with the wind chill, the temperatures were well below zero in the area.

Emergency first aid was rendered at the scene, and a LifeFlight helicopter was able to land a short distance away from where Valentine was found. He was flown to a hospital in Murray in very serious condition.

Valentine’s family says he has severe frost bite on both his hands and feet and faces a long road to recovery. Loved ones have created a GoFundMe page to raise funds to assist with the man’s medical bills.