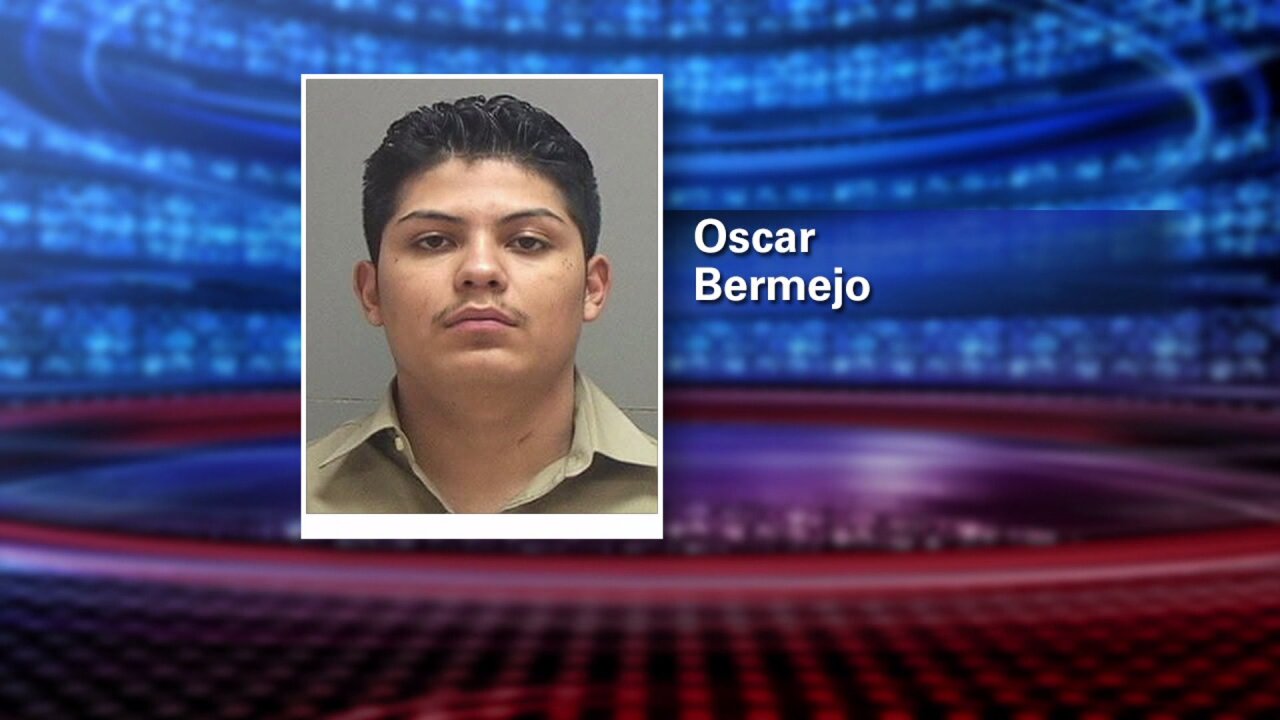 SALT LAKE COUNTY, Utah — Formal charges were filed Friday against a man accused of shooting a 9-year-old boy in the head in Kearns last month, and police are hopeful the victim will be released from the hospital next week.

According to charging documents filed Friday, a witness said they saw a black BMW circle the neighborhood in the area of 5300 West Stockholm Street on December 28. Another witness saw a man get out of that car and walk to the corner, then they heard two gun shots and saw the man get back into the vehicle, which drove away.

A 9-year-old boy sitting in the back seat of an SUV parked on the street was struck in the head by a bullet that came through the windshield. The boy was taken to a hospital in critical condition.

A witness wrote down the BMW’s license plate, and police went to the home associated with the vehicle. A relative at the home told police that Oscar Bermejo had told him the car had been stolen in Ogden and that the relative should report the vehicle as stolen. Police said Bermejo is known to them as a member of the Norteno criminal street gang, according to the charging documents.

Police traced the suspect’s cell phone activity, which revealed the phone was in the area where Bermejo’s car was later located. When Bermejo was arrested, police located the cell phone they had been tracking on his person. The man denied being in the area of the shooting on December 28.

Police allege Bermejo not only shot and injured the young child, but they claim afterward he lied to police and encouraged others to provide false information to police about his vehicle. The charging document also indicates the shooting occurred one day before Bermejo was scheduled to appear in court in Ogden for an aggravated burglary case.

Because the felony charges stem from an incident that occurred while Bermejo was already on bail for a pending trial in another felony case, he is not eligible for bail and a warrant has been issued for his arrest Friday.

Earlier this week police said the victim is out of the ICU but remains in the hospital. His condition had improved from critical to serious by Sunday. Police are hopeful the boy will be released from the hospital sometime next week.