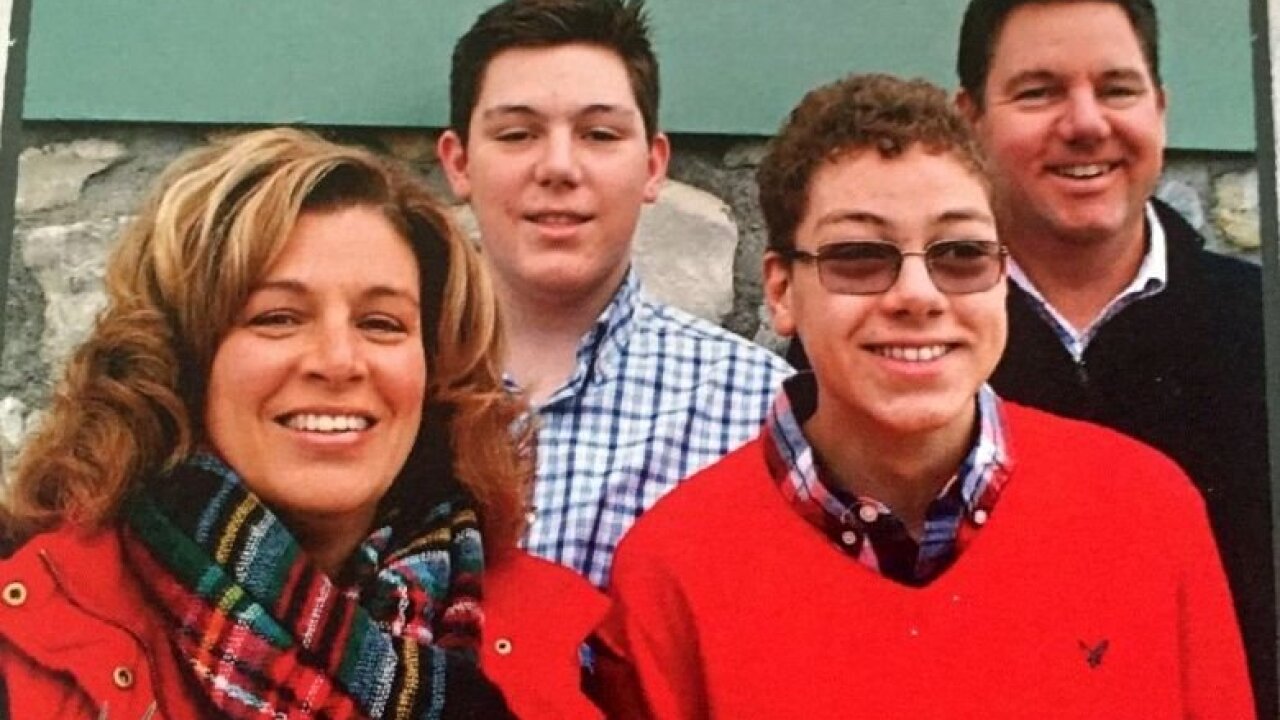 A small plane believed to have crashed in Lake Erie is registered to a beverage company executive and is based at Ohio State University Airport, the airport’s director told CNN Friday. John T. Fleming, his wife, Suzanne Fleming, 46, their two sons, John Robert, 15, and Andrew Thomas, 14, a neighbor and a neighbor’s daughter, the pilot’s father told the newspaper.

Six people were on board.

The plane was registered to John T. Fleming, a beverage company executive. He was flying the plane when it disappeared, his father told The Columbus Dispatch. Fleming’s wife, Suzanne; two sons, John Robert, 15, and Andrew Thomas, 14; a neighbor and a neighbor’s daughter were also on board.

Fleming was taking his family and friends to a Cleveland Cavaliers game as a treat for the holidays, his father, John W. Fleming, told the newspaper.

The night the plane went missing, search and recovery efforts were initially hindered by 12- to 15-foot waves on Lake Erie, according to the Coast Guard. Poor conditions on the lake have made the recovery process difficult, National Transportation Safety Board investigator Tim Sorensen said at a news conference Friday.

The city deployed three boats and a dive team to search Lake Erie early Friday. The divers retrieved the cockpit voice recorder by the afternoon, along with a piece of the airplane’s tail, a seat from the passenger compartment and other pieces of debris.

The divers also collected what appear to be human remains, and those remains are now being analyzed, city officials said at the news conference.

The cockpit voice recorder was intact, said Fred Szabo, the interim director of the Cleveland Department of Port Control. The recorder is being sent to Washington for analysis at the NTSB lab, according to Sorensen.

Both Szabo and Sorensen said the investigation is still in the initial stages.

“We don’t know the timeline for the recovery,” Szabo said. “From the city’s perspective, we are going to continue our recovery and salvage operations.”

Sorensen said the NTSB has already started collecting records and will be reviewing them shortly.

“Once the recovery operation is complete, we will begin examining the wreckage documented,” Sorensen said.

Burke Lakefront Airport Commissioner Khalid Bahhur read statements from the families of those on board the plane. The relatives expressed their gratitude towards everyone working on the search and recovery process.

“We, the Fleming and Armeni families, continue to be touched by the tremendous outpouring of support and are incredibly appreciative of all the individuals who have aided in the search and recovery efforts to date,” the statement said. “We extend our deep appreciation for the concern, kindness, and privacy shown by so many during this most difficult time.”